A centenarian who has lived through two world wars and survived Covid-19 has shared her secrets for a long life.

Marjorie Hodnett, known by most as Auntie Marj, was born on April 1 1914.

She will turn 108 exactly 1 week from today.

She has credited her genetics for living older than 100. She also shared 5 other secrets to a long life.

She revealed that she is not the only person on both sides of her family to live longer than 100. 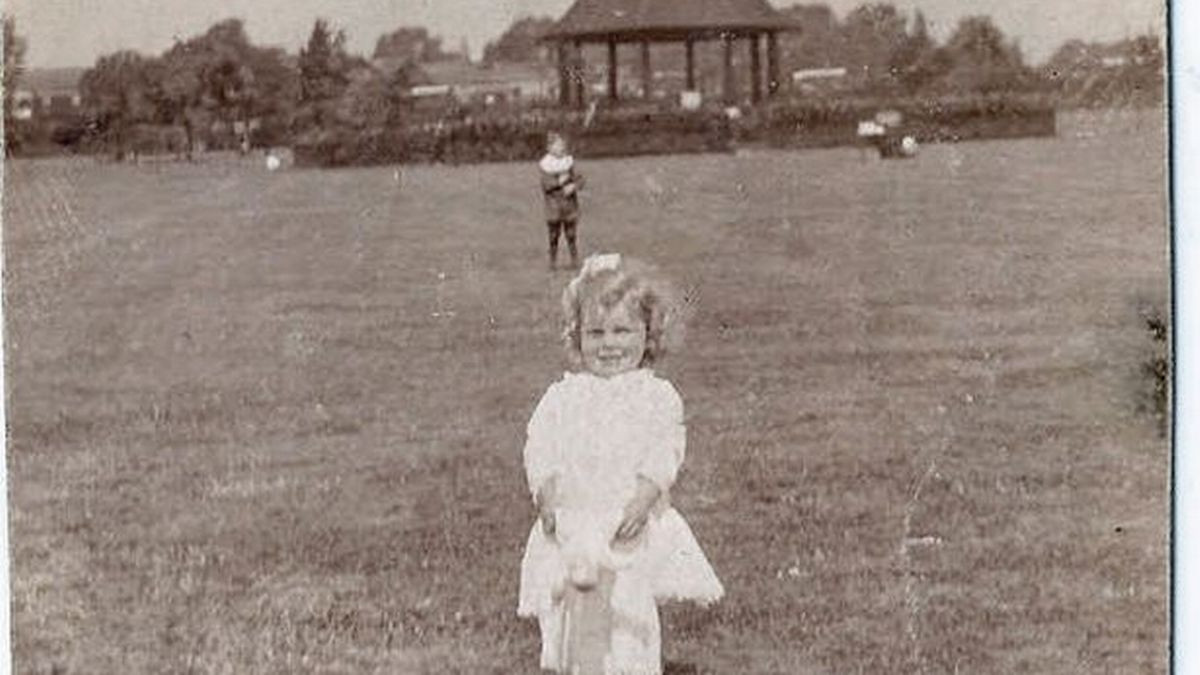 Marjorie said: “One family member lived until she was 103 so I’ve outlived her.

The former teacher met her first love Stanely in 1939 who sadly died in 1955.

A year later she married Hugh in 1956 and the couple moved to Sidbury in Devon where she was taught for 23 years.

In 2020, she moved to Liverpool to be closer to her family.

When the Covid-19 pandemic hit, she caught the virus and many feared it would kill her. However, she survived.

She joked: “When the nurses found out they couldn’t get rid of me quick enough, they came back in the room they were covered in plastic from head to toe, I thought it was quite funny.” 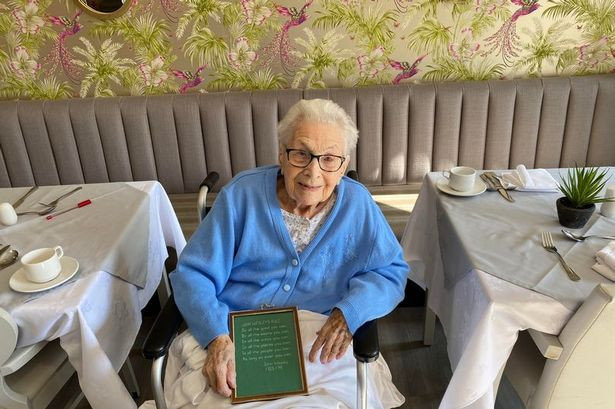 Formby Manor nursing home are planning celebrations for Marj’s 108th birthday on April 1 with a homemade cake and a live singer set to perform.

“They are five good rules to live by but I don’t think I’ve stuck to them entirely.”