A woman has been reunited with her biological mother after a post she made on social media went viral.

The social media user named Lydia Macnair took to Twitter and Facebook to share a photo of herself as a baby and revealed she was adopted in 2001. She added that she is looking for her biological mother but hasn’t been successful.

She explained that the only information she has about her biological mother is her first name, Demonica. 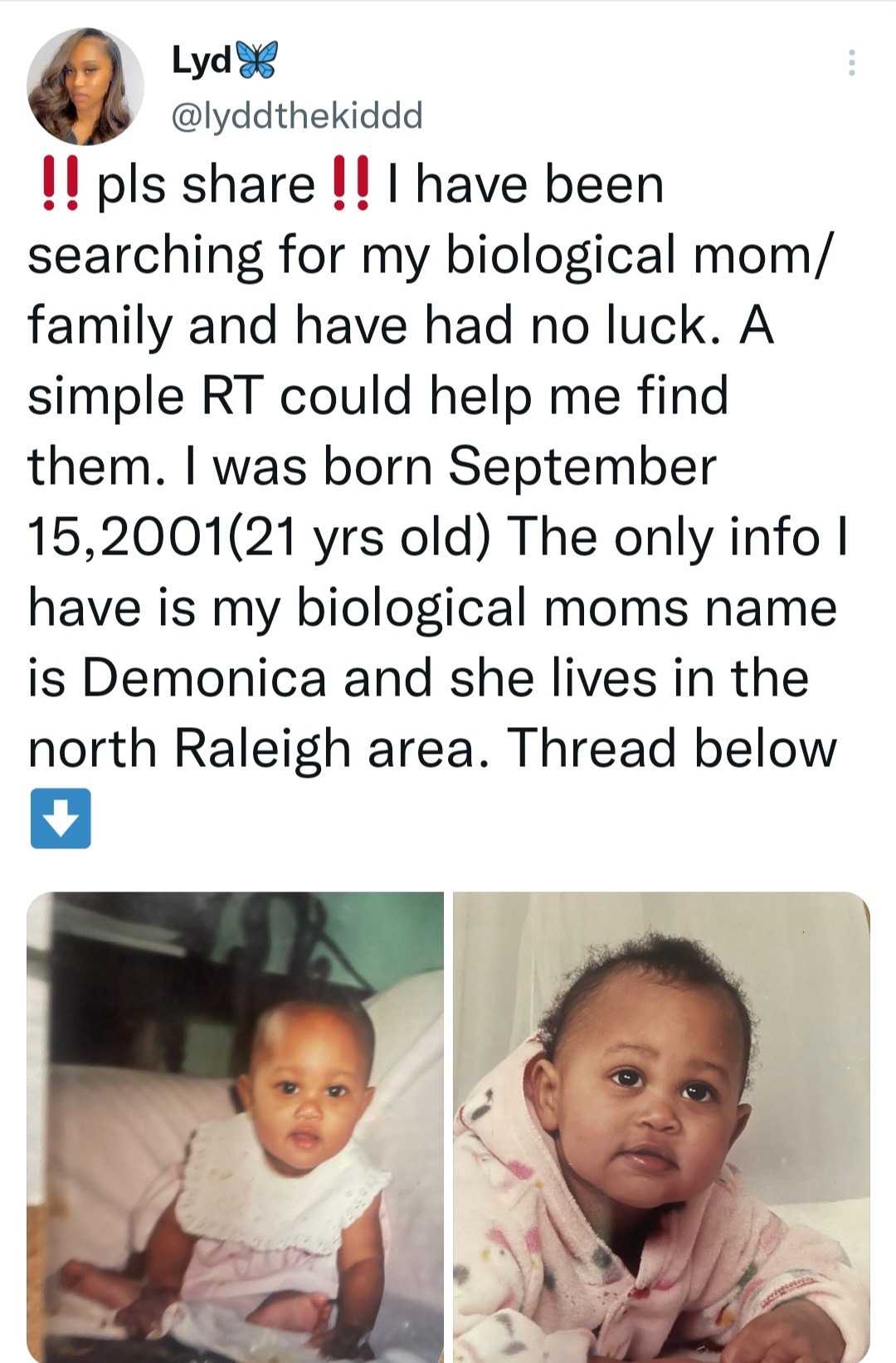 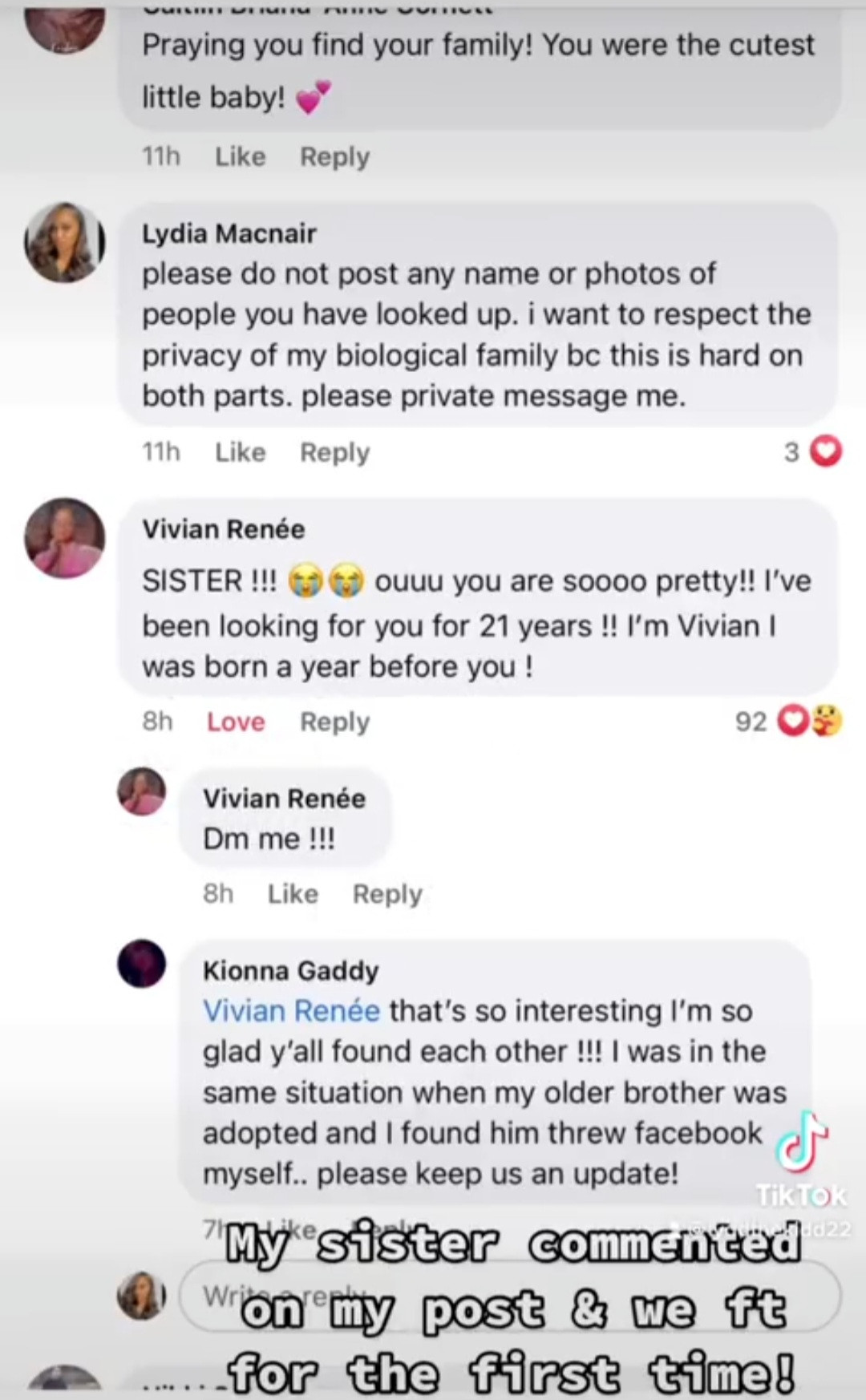 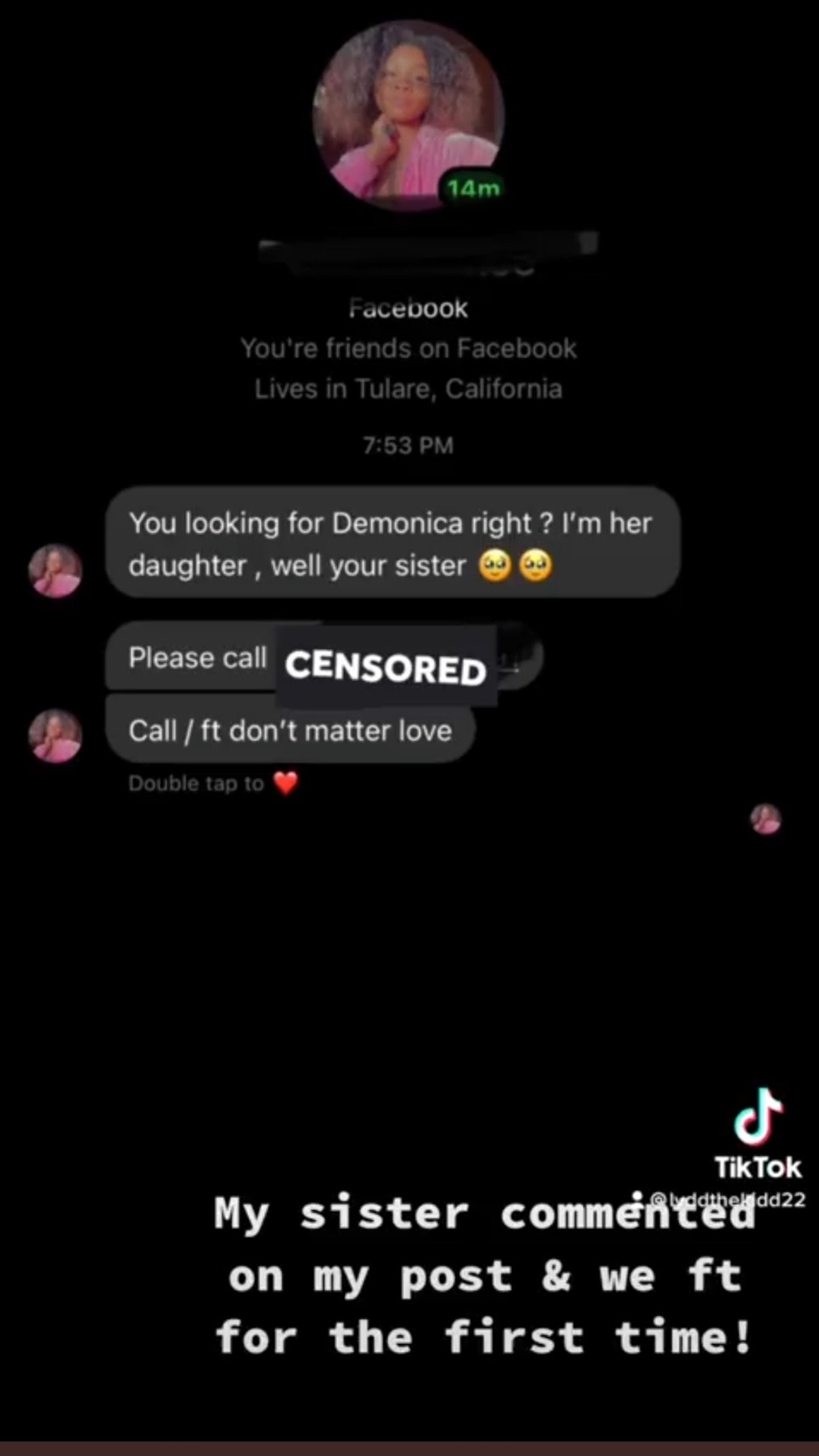 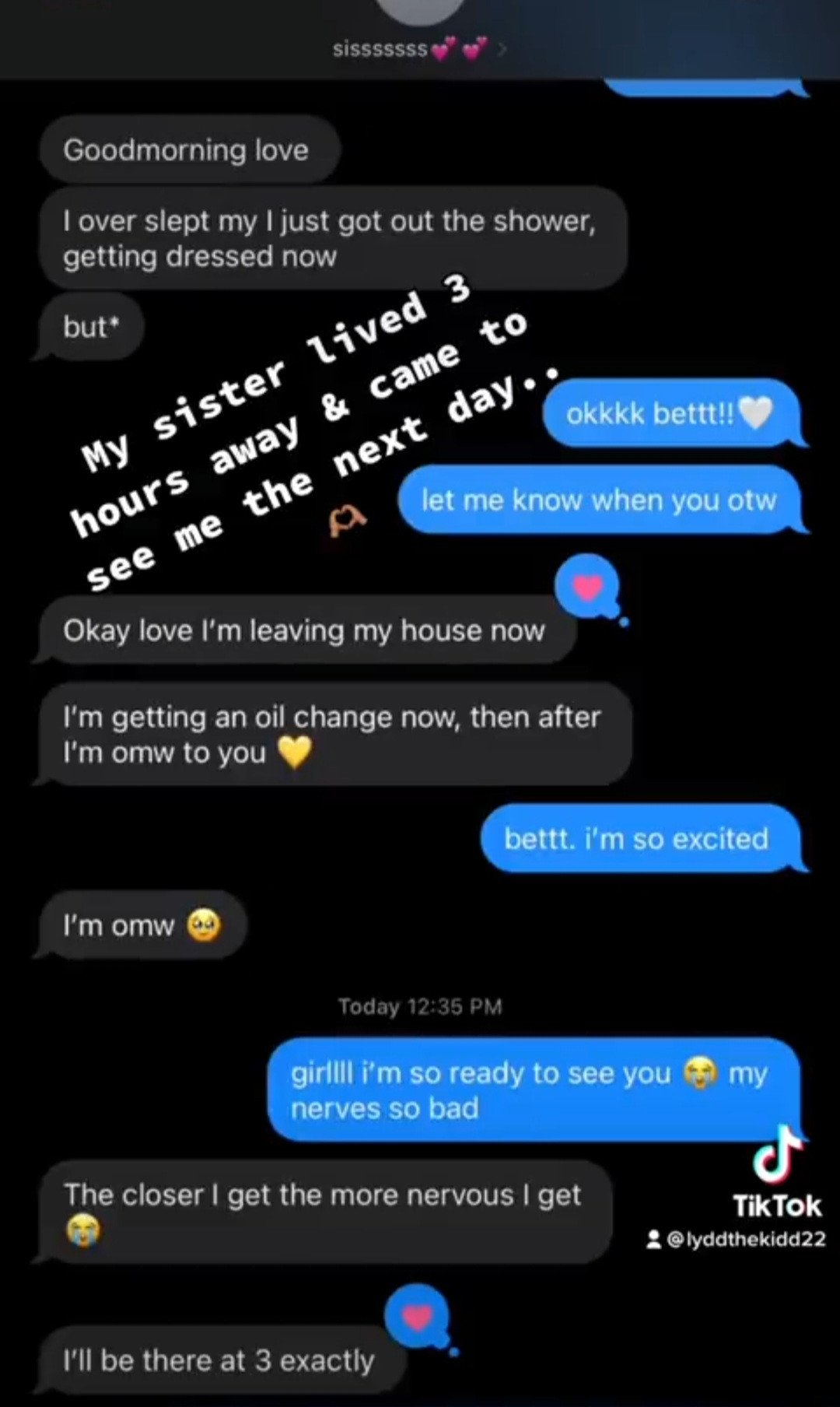 After finding her family, she returned to social media to thank everyone for helping her. 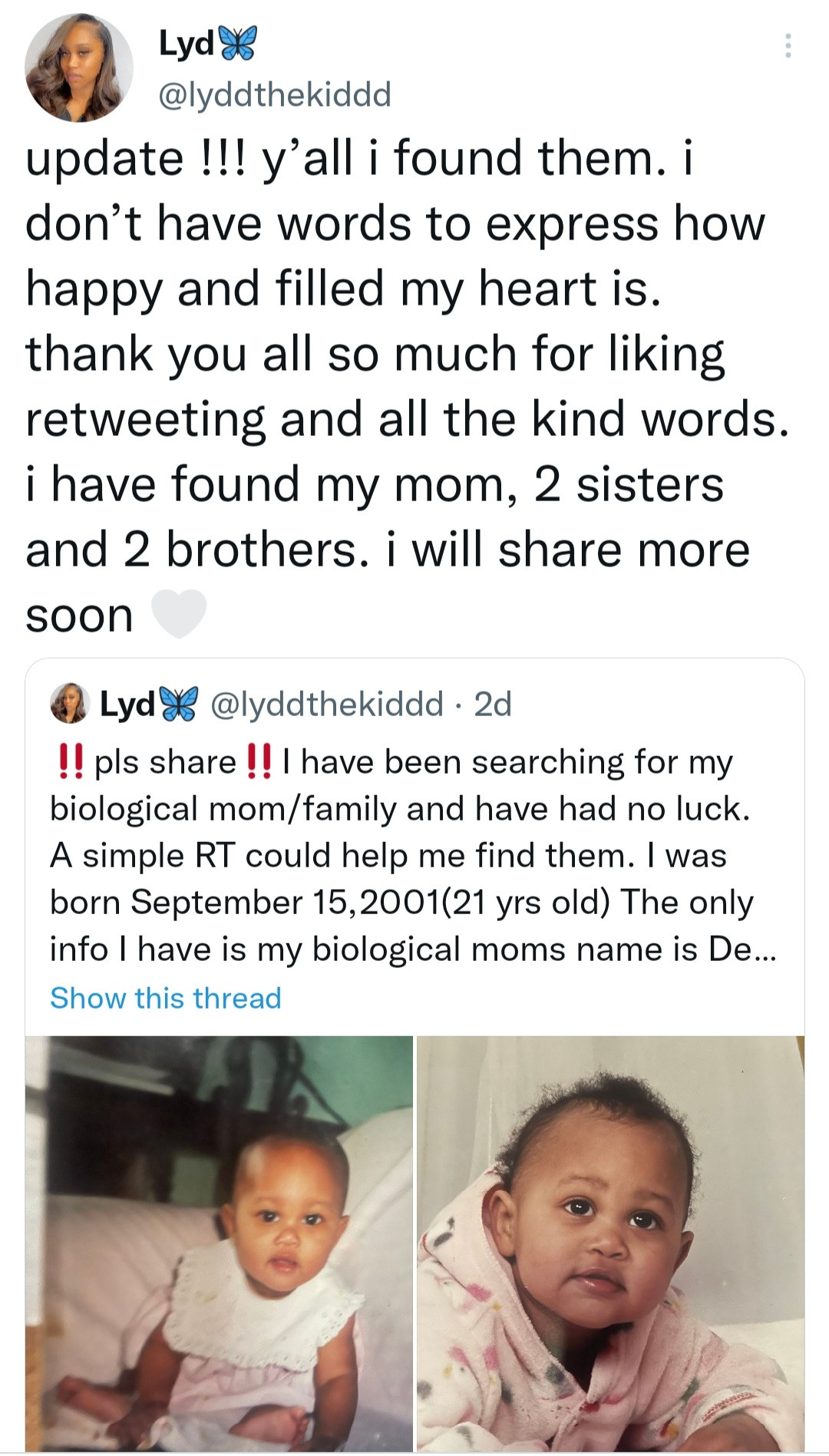