A serial animal hoarder known in the past for her gross abuse of animals has turned her home into den of animals, police have revealed.

Elizabeth Grant, 53, who served jail time in other animal cruelty cases, was arrested after police found a menagerie of dogs, cats, turtles, guinea pigs and a rabbit living in her Queens, New York home. 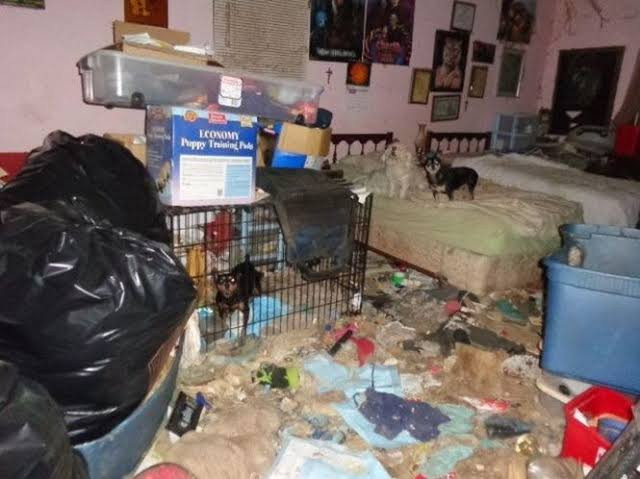 Grant kept more than 50 animals in a home she shares with her elderly mother despite a judge’s order banning her from owning or caring for pets until 2028, said Queens D.A. Melinda Katz. 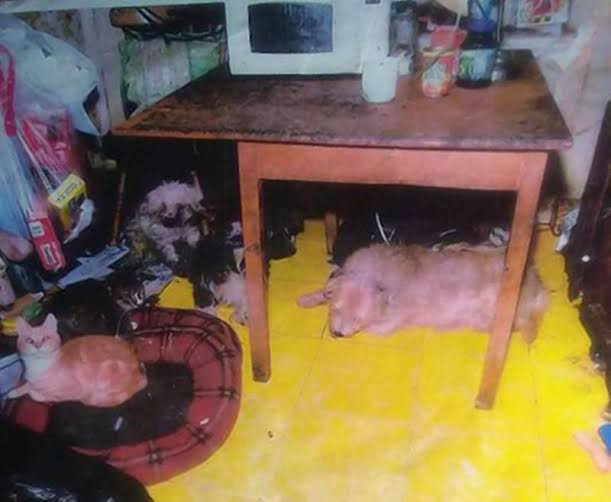 She was arraigned in Queens Criminal Court and ordered released without bail until her next court appearance in March 22. 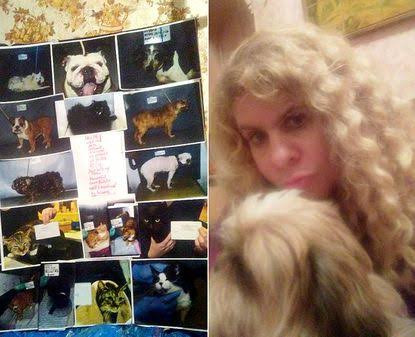 Her latest hoarding was revealed in November 26 when a worker with Adult Protective Services came calling to check on her mother and saw the animals.

The worker was shocked by the smell of ammonia, from urine of the animals, and saw “excessive feces all over the floor,” Queens prosecutors said.

Police and animal welfare workers rescued 29 critters from the home, many of them emaciated and dirtied with dirt and feces. One dog had blood around the mouth, another had a rash under an eye, according to criminal complaints.

Some of the pets ran away to avoid capture, prosecutors said. Police returned with a warrant on Wednesday to rescue 23 cats and eight fishes, one of the criminal complaints alleges.

She was sentenced to a year in jail in that case, which she served awaiting trial, and three years’ probation .

Later in 2018, after her release from jail, Grant shoved a probation officer down several steps after that officer found more malnourished animals in her home.

She was sentenced to another six months in jail for that crime.