Wendy Williams’ son, Kevin Hunter Jr., was evicted from his $2 million apartment in Miami after he failed to pay $70,000 in rent.

The 22-year-old was hit with an eviction lawsuit in August after failing to pay monthly rent since February.

The complaint includes a copy of Kevin Hunter’s lease, which shows Wendy Williams paid $100,000 upfront for the first year of the apartment.

In a response filed about two weeks later, Kevin owns up to the failed rent and explains that he was unable to pay it because his mother went through “some health issues” that resulted in her finances being placed under the court’s control. 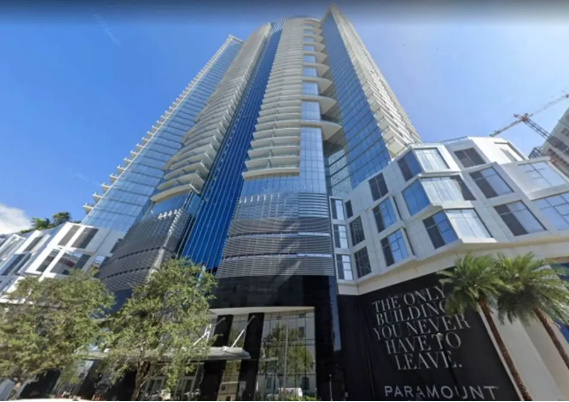 Kevin Hunter wrote: “All of this happened suddenly and all of the financial support that she always gave me stopped, including my housing.

“Even though my name is on the lease, my mom was paying, and for medical and legal
reasons, she has not been able to pay the rent for the past months since the 1 year
lease ended and the court has controlled her finances.”

Hunter said his mother’s health issues happened “very quickly and unexpectedly” and noted that he had to take a year off school during the COVID-19 pandemic to care for the former talk show host.

He also explained that he had found temporary housing and had already made arrangements to move out of the apartment that was attempting to evict him.

On Sept. 14, the court ruled in the apartment building’s favor and had Hunter evicted.

Kevin Hunter was hit with a separate eviction lawsuit in Miami on Aug. 31, 2021. Another apartment complex in Miami sued to remove Hunter from its premises after he failed to move out by Aug. 10, when his lease had ended.