Surveillance video has shown the moment an 18 year old mother, Alexis Avila tossed a black trash bag containing her new born baby into a dustbin in Hobbs, New Mexico, US.

The shocking incident happened around 2pm on January 7 but thankfully the baby was found alive and crying in garbage bag six hours later after some good Samaritans rescued it. 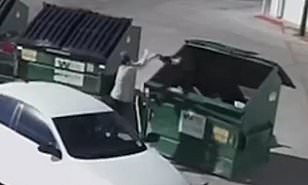 Incredibly, the newborn is now in a stable condition in hospital.

Police have charged Alexis Avila, 18 from Hobbs with attempted murder and felony child abuse for the abandonment. Police officers say she has confessed to the crime.

The footage shows a woman driving into the parking lot in a white sedan and put a black garbage bag containing her newborn – in it before driving off and abandoning the child. 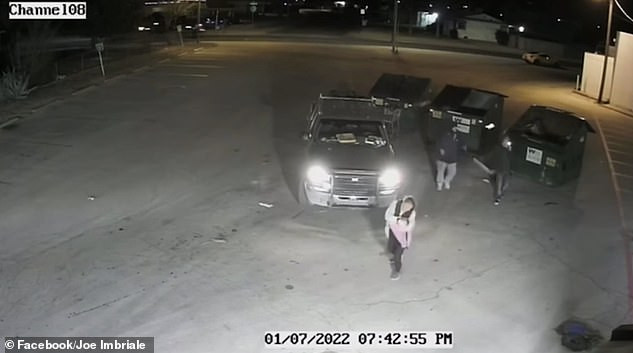 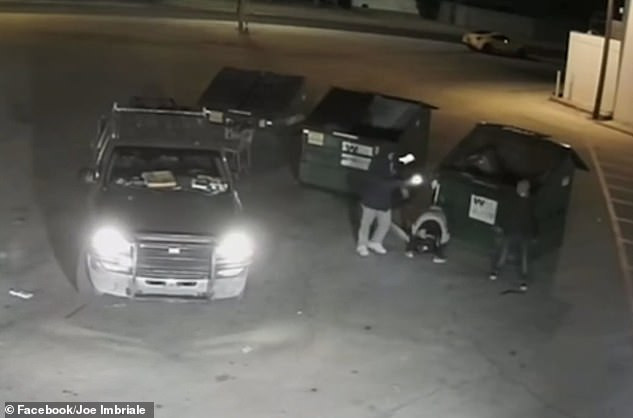 More footage shows the moment the child was rescued after people apparently heard the newborn’s cries.

Watch the videos below,