The Ukrainian refugee who was dumped by her British lover months after he left his partner for her, has spoken out following her arrest.

Sofiia Karkadym, 22, began an affair with dad Tony Garnett after moving into his family home in Bradford.

Tony then left the mother of his children, Lorna Garnett, for Sofiia just 10 days after the pair welcomed the Ukrainian national as part of the government’s refugee rehoming scheme.

Four months after, Tony revealed he had split from Sofiia and alleged she was destructive.

Earlier this week, Sofiia was arrested after allegedly trying to “kick down the front door” of the home she shared with Tony in Bradford. 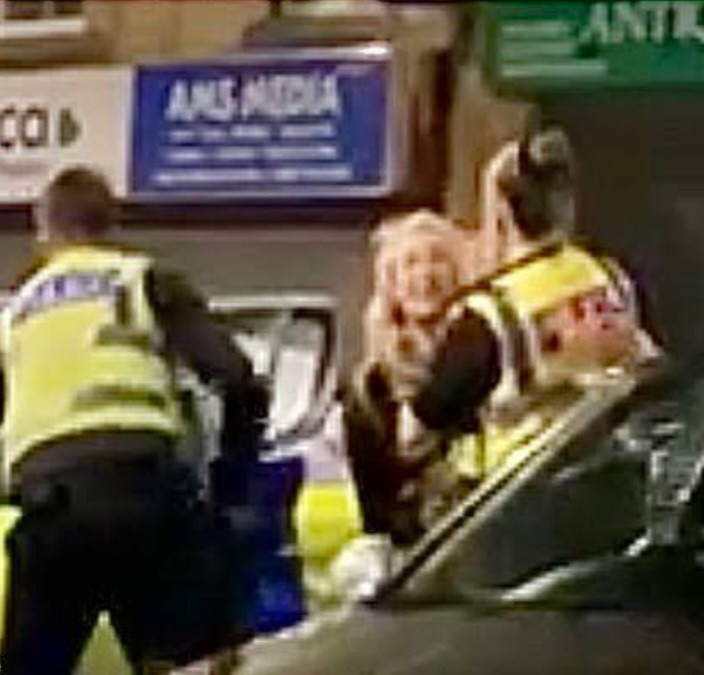 She was reportedly screaming “I love you” while trying to break the door.

But Tony vowed he was “100 per cent through” with Sofiia

Following her release, she has broken her silence.

She says she is “lost”, “heartbroken” and has “no home or money” after the split.

Speaking to the Mail, Sofiia said: “I am lost. I am heartbroken and I still have feelings for Tony. I have nobody here. No home, and no money. I have no friends. I am staying here in a disgusting place which the police have put me into in Bradford.”

The IT manager said she has been warned she risks being charged by police if she contacts Tony again. She has already been detained by police twice and held on suspicion of coercive and controlling behaviour, according to reports.

She has said she never hurt or attacked Tony but admitted to being upset about “somethings regarding his partner, Lorna, and their two children.”

Sofiia added she “does not know what to do” and will “probably go back” to Ukraine following thesplit.

“We were going to get married, but I knew that he could not have any more children (he has had a vasectomy which he stated he was going to reverse) and I thought we could have kids in five or six years’ time… I dreamed of my life with Tony. I do not understand how this has happened.

“He hasn’t allowed me to go to our own house and got me arrested twice because I wanted to talk to him in private. He broke up with me through a message and has thrown me out on the streets and doesn’t care where I am or if I am safe…”