Two best friends from Illinois who went to Travis Scott Astroworld concert are the latest victims to be identified in the stampede that killed eight people at the event, which also took the life of a 14-year-old boy.

University of Dayton student Franco Patino, 21, was attending the event with his best friend, 20-year-old Jacob Jurinek, when both were trampled to death Friday night.

Jurinek had bought the tickets six months before the show to celebrate his upcoming 21st birthday on November 20.

The two young men grew up together in Naperville, Illinois, met in elementary school and were reuniting at the concert to celebrate. 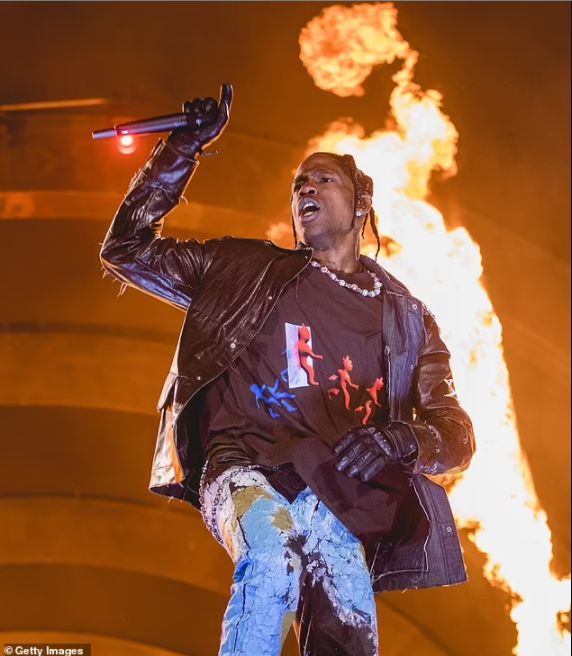 ‘They met in elementary school [in Naperville] and were best friends every step of each other lives,’ Franco’s brother Cesar Patino told reporters.

The college buddies joined the tragic list of fatalities, with seven of the eight being identified – including John Hilgert, the youngest victim of Friday night’s horror in Houston.

Patino was a huge fan of the rapper, traveling from southern Ohio to Houston for the concert, according to WGN9.

Patino was studying engineering and was a member of the Society of Hispanic Professional Engineers and the Alpha Psi Lambda.  He was also a part of the society’s special interest house, which he founded with fellow student Andy Prieto to create.

‘Andy and I worked together day and night to make this dream come true because we believed it was a necessity to have a house for Hispanics to come together and have a little piece of familiar culture in a predominantly white institution,’ Patino said in an article about the society on the university’s website.

Jurinek is listed as a junior studying journalism on SIU’s ‘People Finder’ site.

‘We are brokenhearted to lose a member of the Saluki family, Jacob Jurinek, and we extend our deepest condolences to his family and friends,’ SIU Chancellor Austin A. Lane said in a statement Sunday. ‘Jacob was a creative, intelligent young man, with a promising career in journalism and advertising. As we mourn this loss in our community, we will keep Jacob’s family and friends in our thoughts.’

Hilgert was a ninth-grader at Memorial High School in Houston and was remembered as a talented baseball player, as well as a popular student.

A spokesman for Spring Branch ISD said: ‘Our hearts go out to the student’s family and to his friends and our staff at Memorial. This is a terrible loss, and the entire MHS family is grieving today.

‘Please keep the student’s family in your thoughts and prayers as they face this tragedy. We will make counselors available to students next week to offer any help and support needed.’

John’s baseball coach Justin Higgs also paid a heartfelt tribute on Instagram. He wrote: ‘RIP John Hilgert. He got the Call up to the Major Leagues by the Almighty! John made an impact on anyone who met him and they always remembered him. I have memories of John I’ll never forget.

‘You had to love the kid. No option not too cause he was who he was. He loved the game if baseball. Was a privilege to coach this young man. Many prayers go out to any of his friends, teammates, and his family… especially Ms. Hilgert.

‘One of the nicest human beings I’ve ever met. John was an Angel the whole time I knew him… impacting others for good and he himself was a legend. The legend of John. Will meet again John. Till then watch over us, my friend. Catcher, pitcher, shortstop, great kid. Lived his life to the fullest.’

16-year-old Brianna Rodriguez and Rodolfo ‘Rudy’ Peña, 23, are also among those who have been confirmed to various news outlets.

John Hilgret, 14, of Hunters Creek Village, was the youngest person to die at the concert. His death was confirmed on Saturday by officials at Memorial High School, where he was a freshman student. 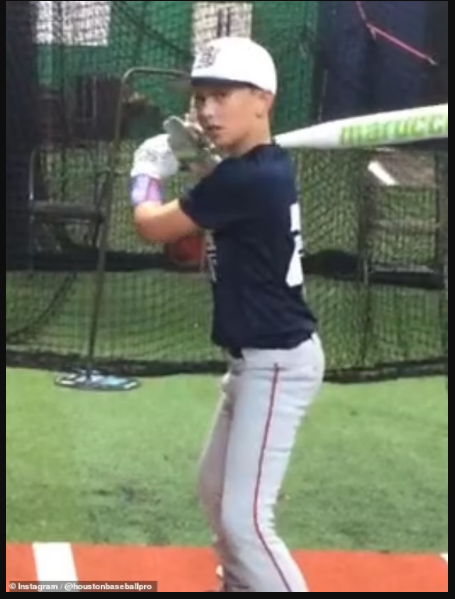