A top Tanzanian football official, Haji Sunday Manara, has gifted his wife, Rubyana, a brand new car as consolation after he married a second wife.

The spokesperson of the Tanzanian Premier League side, Yanga Sports Club, married his second wife, Rusha in April, 2022. 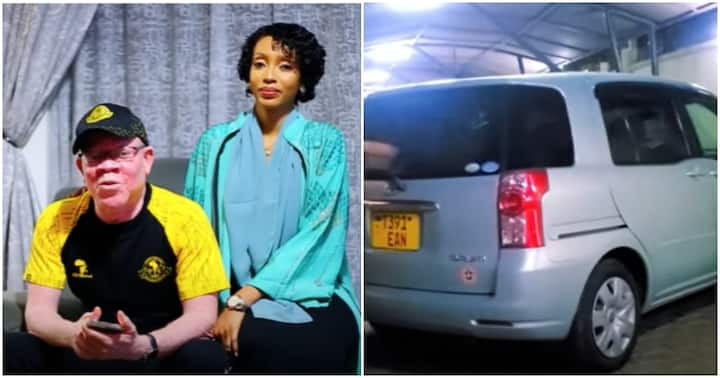 According to Manara, he bought the car for Rubyana, to wipe away her tears as his decision to marry another wife was very painful for her.

“It’s not normal for me to gift someone in public. We have a culture that we inherited from our great-grandfathers; when you marry a new wife, the culture of the Dar es Salaam people dictates that you should give the first wife something to wipe her tears away. The culture dictates that she is given something in front of her family and her friends. When you look at my first and second weddings they featured prominently online and that is why I thought to gift her here,” said Haji 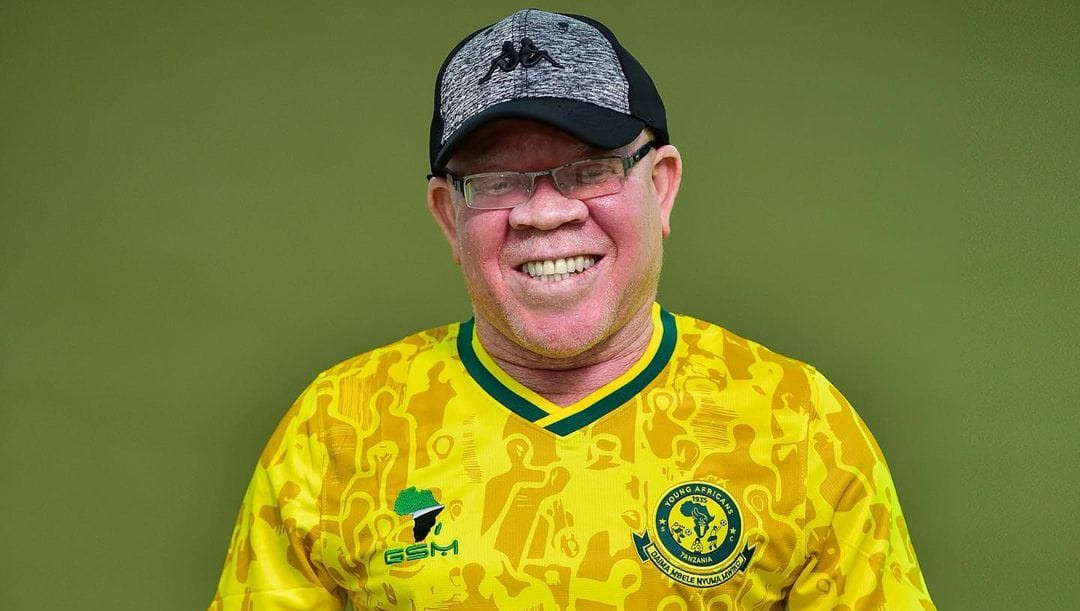 Manara went on to say that his new marriage was difficult for his first wife but she is a Muslim woman who is obligated to adhere to the teachings of Islam.

“I thought of buying my wife a car …it’s not very expensive but I gave her after seeing that she had desired it while on the road,” said Manara

“I do this to ensure that my women are happy just like I am. Marrying another wife when you have a wife is very painful. We do not do this to hurt them but we do so for biological and physical reasons,”

On her part, his wife, Rubyana said she was happy about the new gift.

“As the first wife and leader, I am not only welcoming her but also the two others on the way. I am very happy my husband,” she said.

Meanwhile, taking to Instagram on Friday, October 7,2022, Manara shared photos of himself with his wives.

“If you hear a debate stop me, this is it now. And now I have changed my number, hahaha why joy!!. When God blesses you with such good wives, what else do you need other than to continue thanking and worshiping him? I feel like a king between two queens, and by the power of God I pray that they die for me these creatures, so that I meet them in heaven Insha’Allah. Nb; Two are enough so what purpose are the others?” 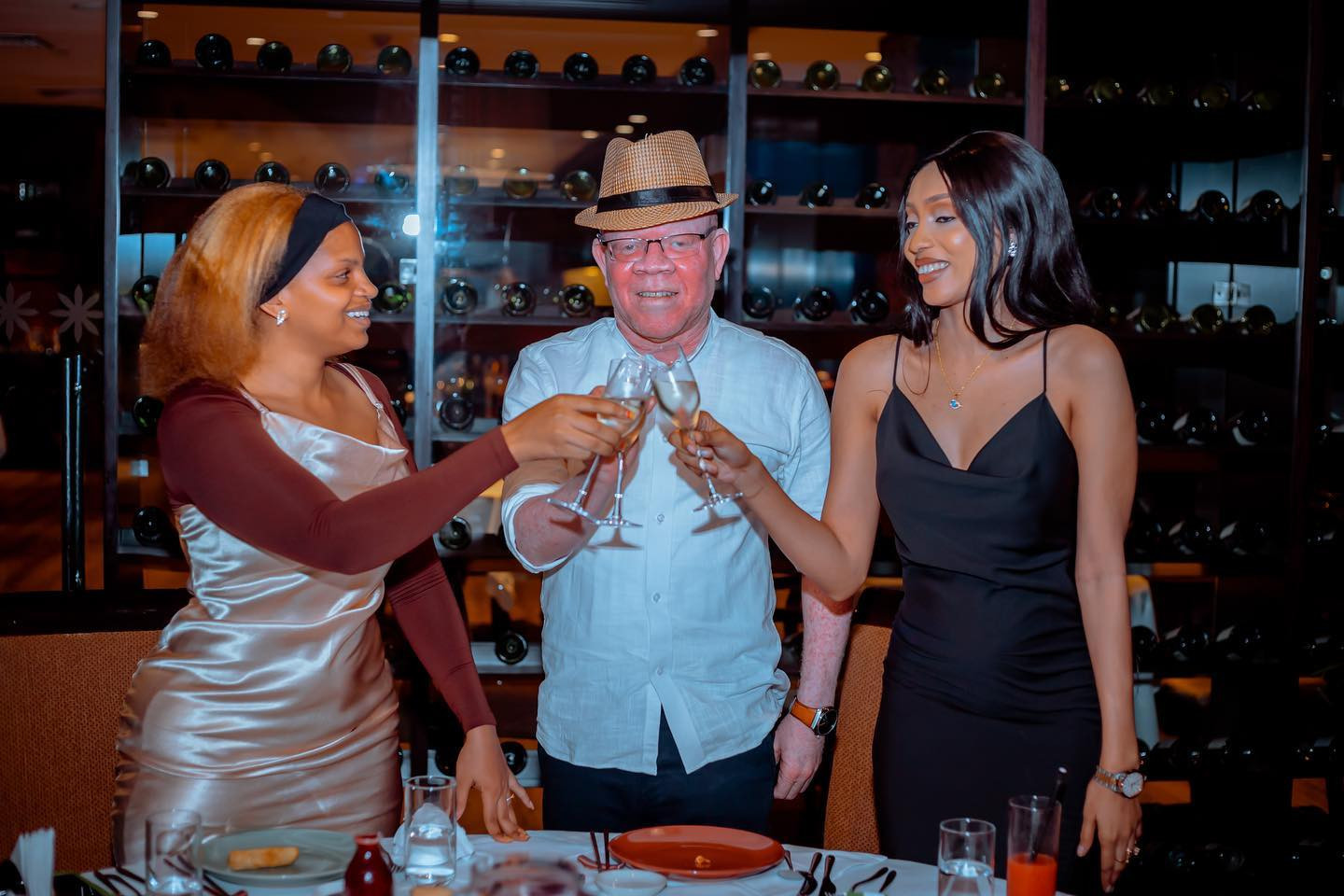 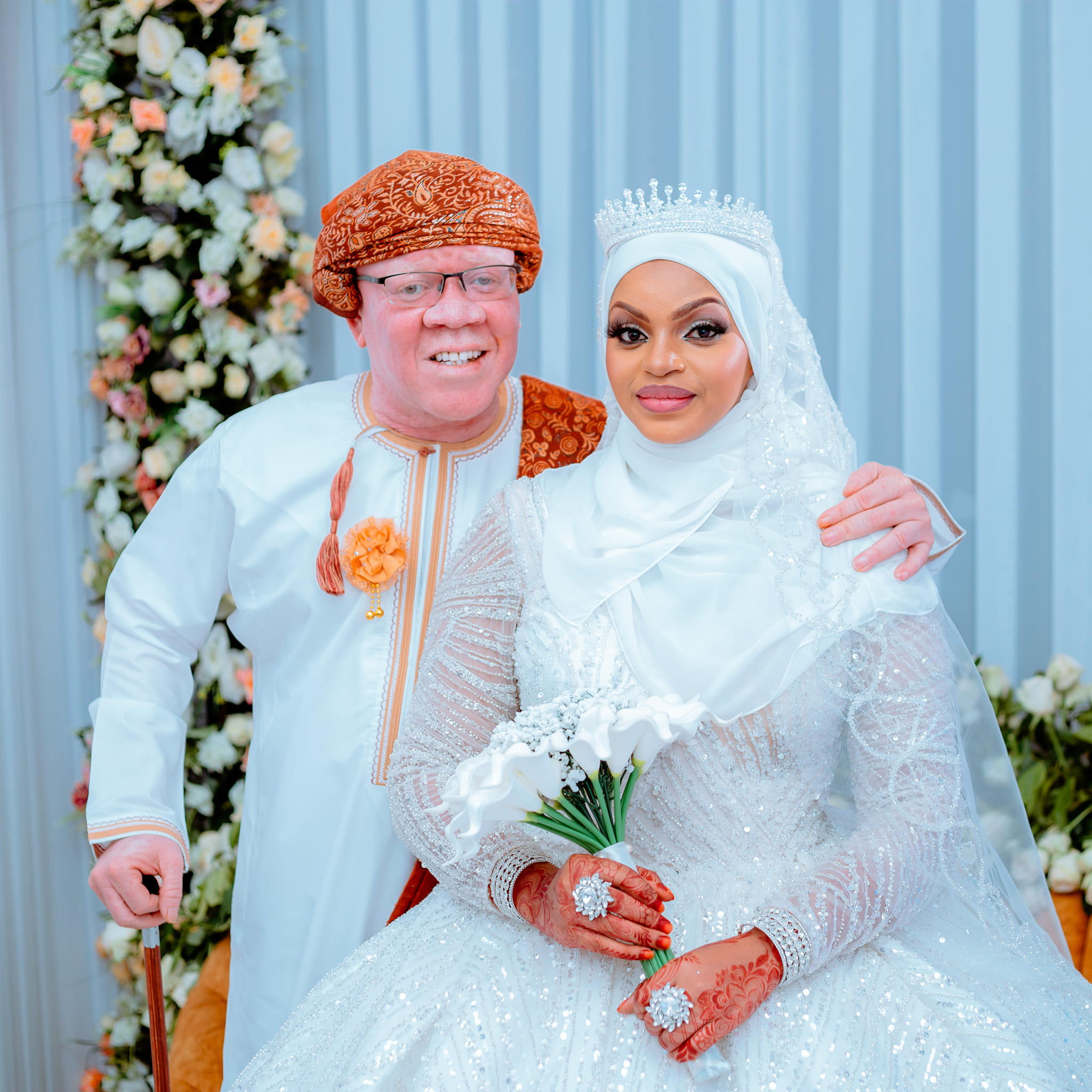 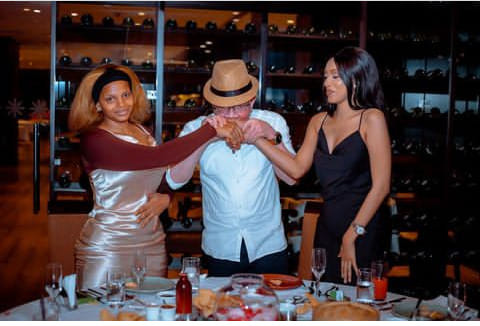 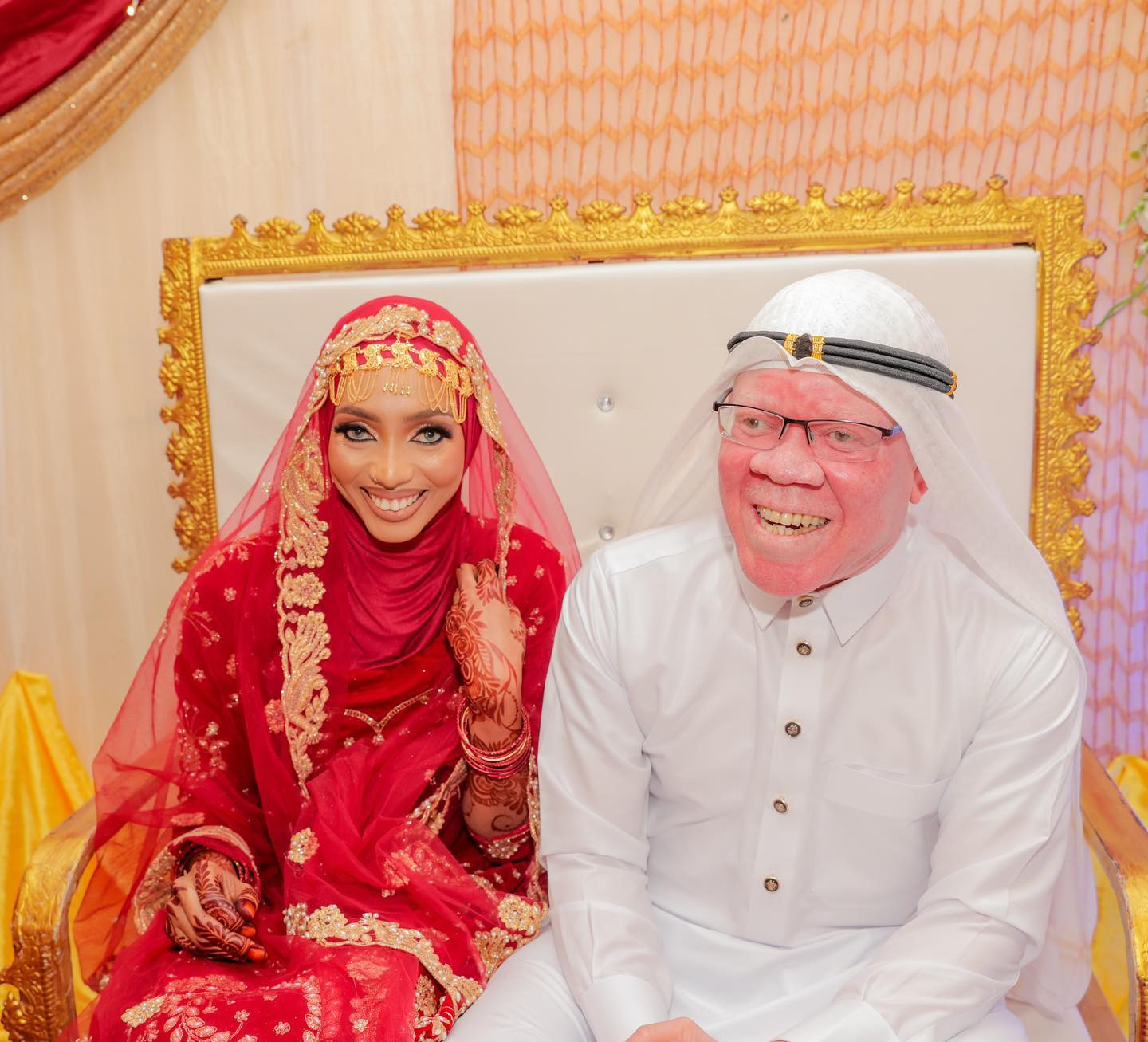 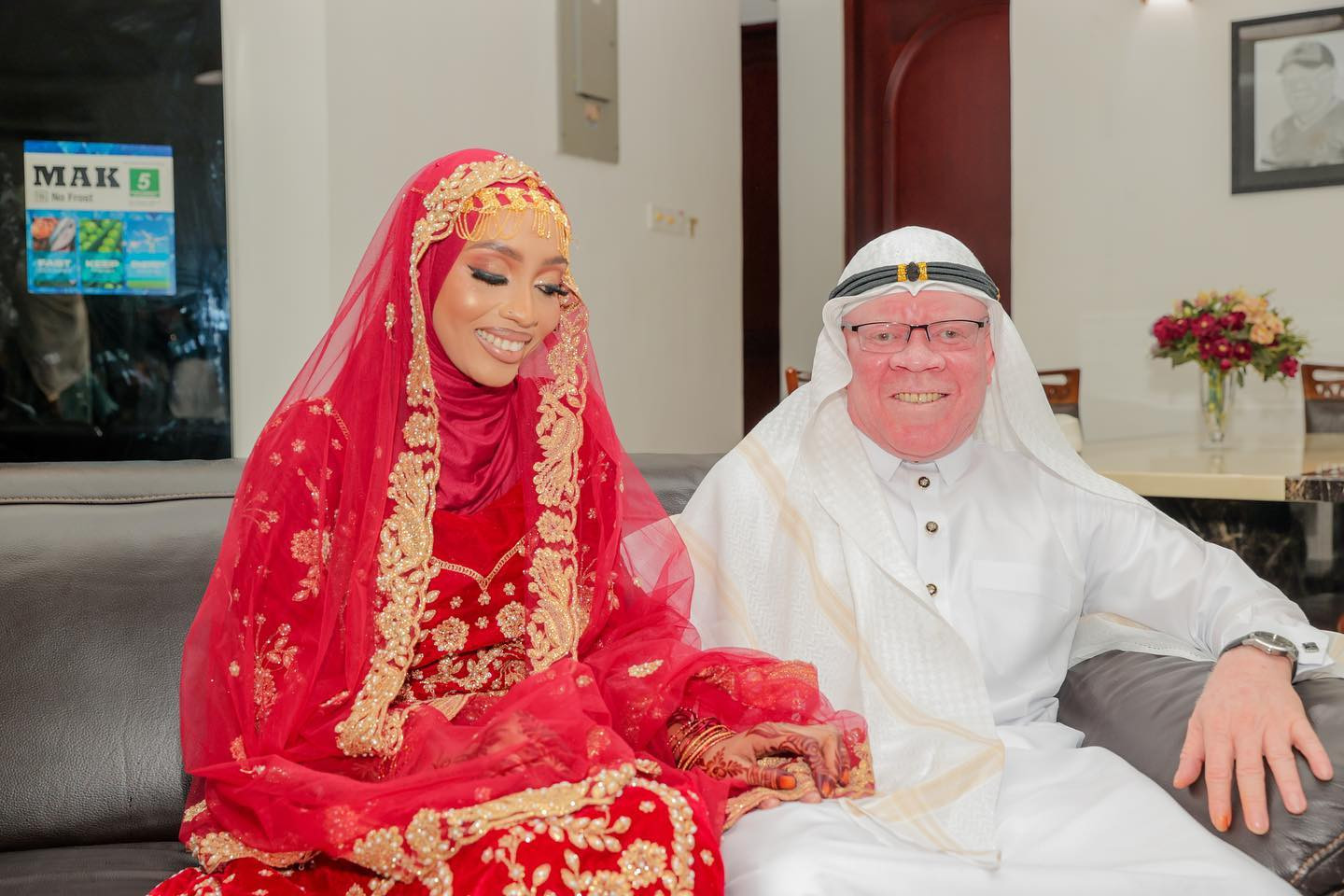 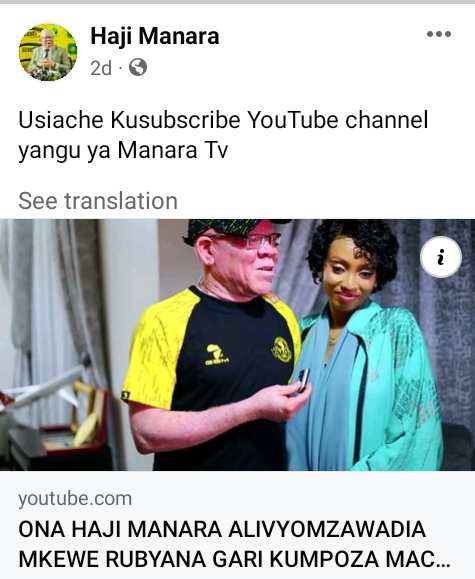