The Tanzanian government has issued a dress code guideline for public servants after a female member of Parliament (MP) was thrown out for wearing trousers following complaints from her male colleague.

MP Condester Michael Sichlwe was asked by the Speaker of Parliament Job Ndugai to leave the chamber and only return after she had changed to a more decent outfit.

He chased her out after a male MP complained that her black trousers was too tight and not decent. 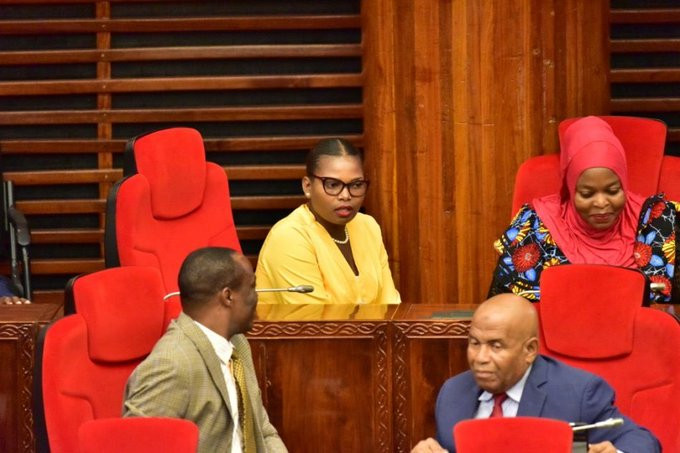 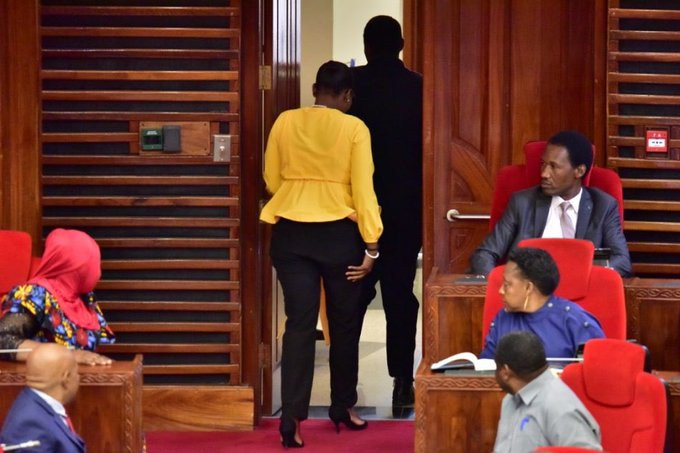 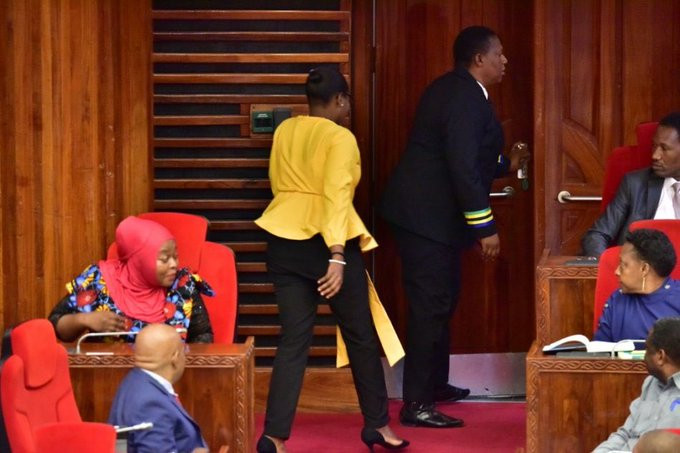 After the incident in parliament, a pamphlet with the acceptable dress code for Tanzanian governments workers was released and it had people talking and asking questions. 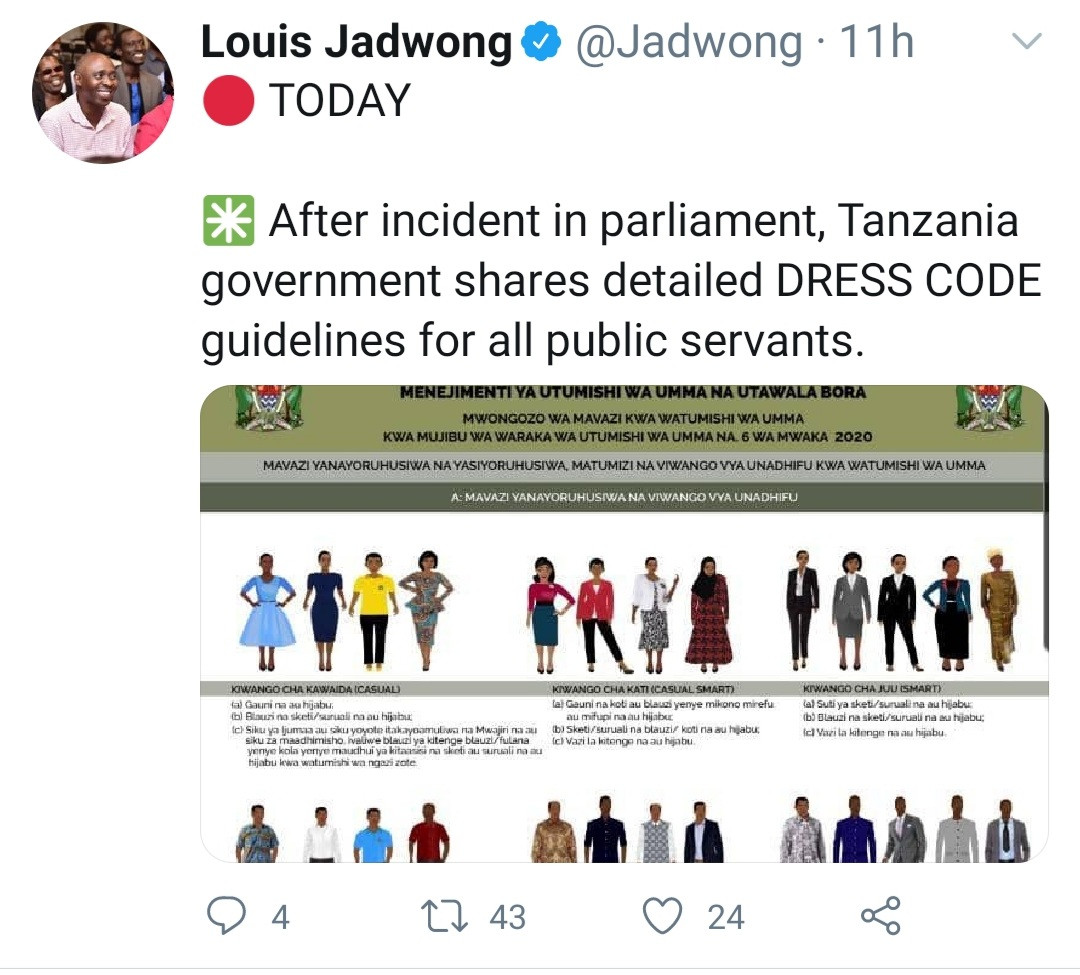 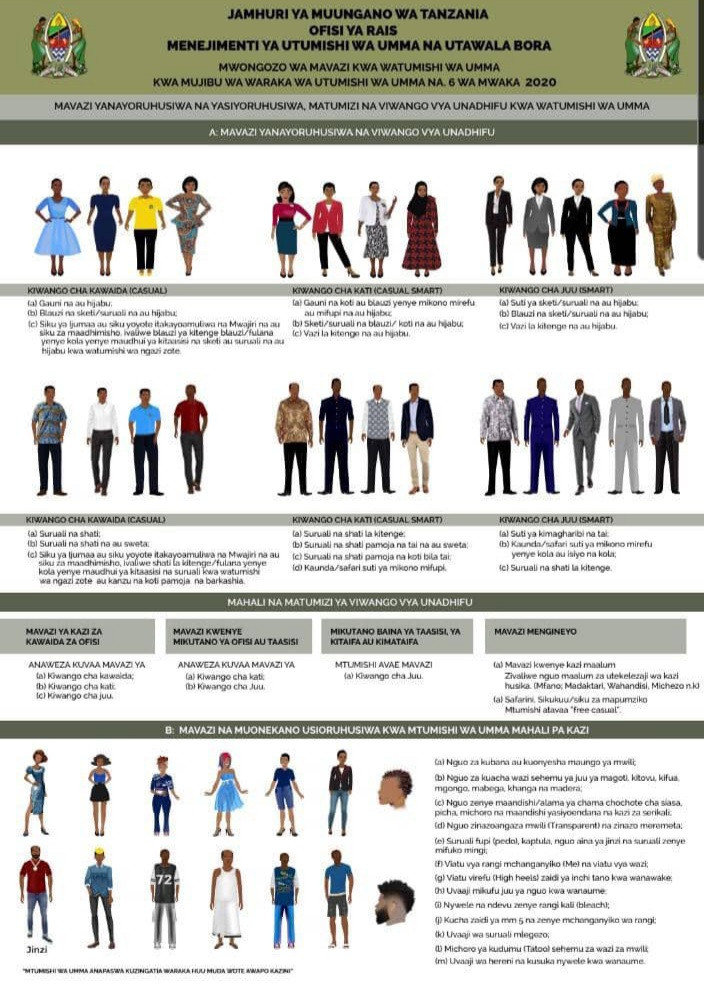 And Tanzanians pointed out that what MP Sichlwe wore to parliament, that led to her being thrown out, is displayed in the first row as acceptable clothing for women. They then questioned why Sichlwe was thrown out of Parliament and made to change to skirts for wearing acceptable clothing. 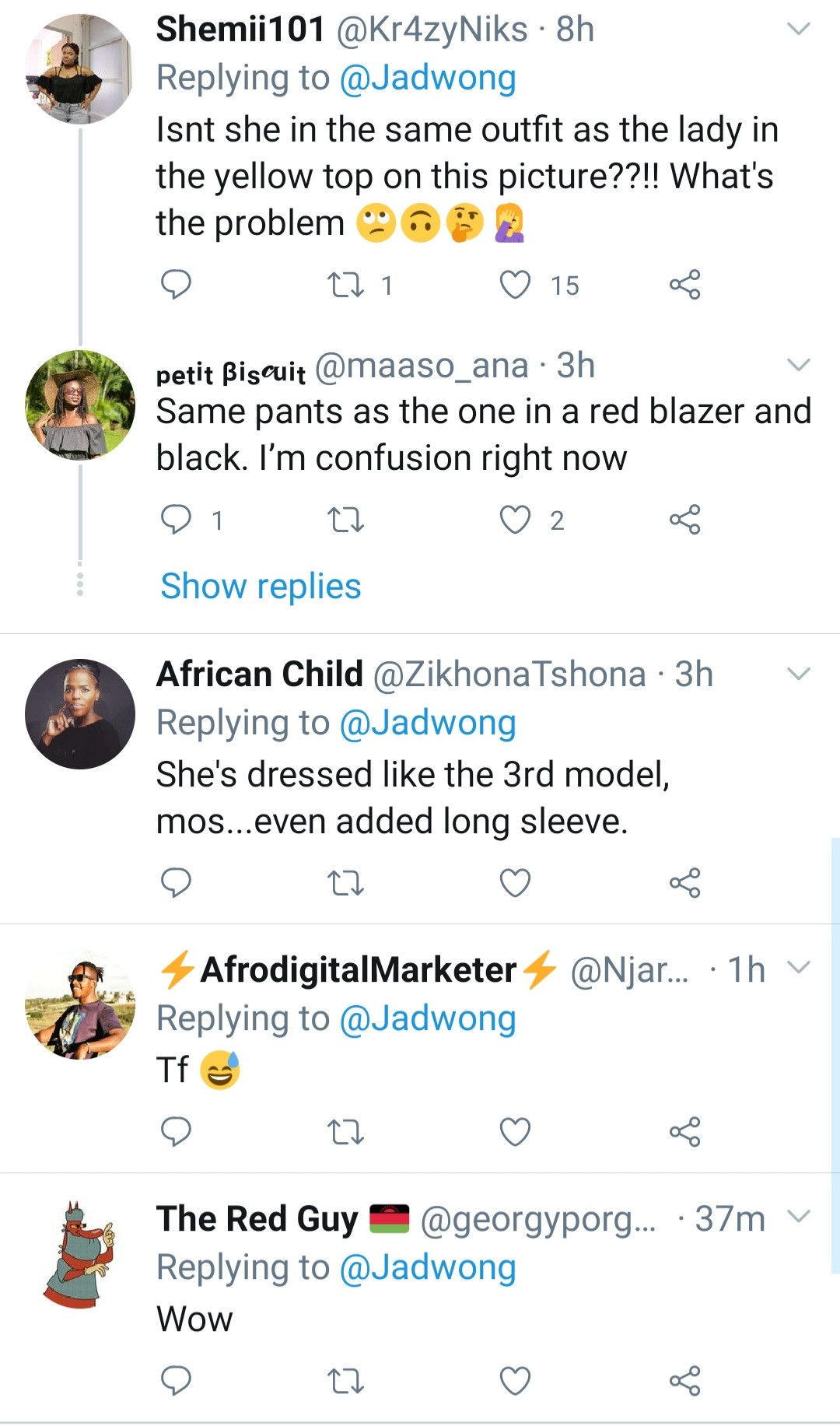