A man had the shock of a lifetime when he returned home and found a bear in his kitchen with its face in a KFC bucket.

John Holden, who lives in Sierra Madre, California, found the animal eating his fried chicken leftovers on his kitchen worktop, despite locking his door when going out.

The intruders left behind a fair bit of mess for John to clear up afterwards, which is why he believes it was not just the one he saw that wandered in.

He told ABC7 it was the first time a bear had entered his home – although he has had a number of encounters outdoors. 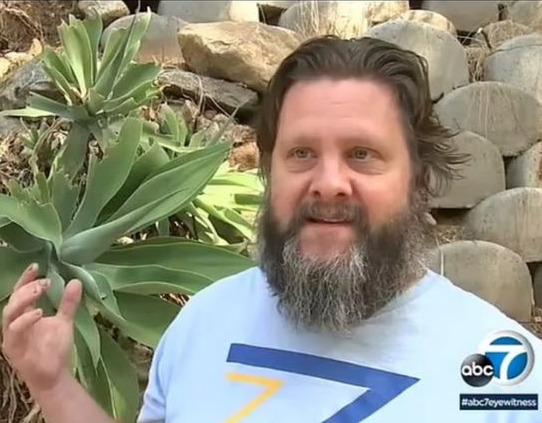 He said: “I’ve actually had them bump into me a couple times in the backyard, but definitely never in the house like that.

“That was something else and they sure made a mess of the place.” 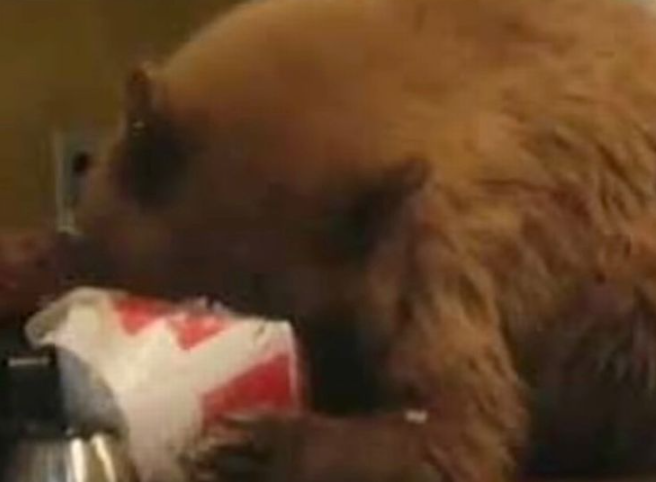 After helping themselves to his food, Mr Holden said the bears remained in his garden for a while.

He finally got them to leave by making loud noises, he told the network.