The South Africa Police on Thursday, October 6, 2022, declared a 41-year-old man, Phumlani Mthembu, wanted for the brutal murder of his girlfriend.

Nomkhosi Zungu, a 35-year-old nurse was stabbed and had her throat slit by the suspect after she returned from her shift at The Bay Hospital in KwaZulu-Natal.

The boyfriend allegedly called the deceased’s sister to inform her that he was going to kill Zungu and further take his life.

Police spokesperson Lieutenant Colonel Nqobile Gwala, in a statement on Thursday October 6, said a warrant of arrest has been issued by the court but the suspect is on the run.

“On 8 September 2022, Phumlani Mthembu (41) contacted her sister and reported that he had killed his girlfriend and was heading to Port Dunford. Esikhaleni police were immediately alerted and proceeded to Mzingwenya Reserve in Esikhaleni,” the statement read.

“Upon arrival at the identified cottages, police found the body of Nokubonga Nomkhosi Zungu (35) on a bed with her throat slit. A knife was found placed next to the deceased’s head. A case of murder was opened at Esikhaleni SAPS for investigation.

“A warrant of arrest has been issued by the court however, the suspect is on the run and his current whereabouts are unknown.

“We appeal to anyone who may have information regarding the whereabouts of the Phumlani Mthembu (in the attached photo) to contact the investigating officer Detective Sergeant Sifiso Sabela.” 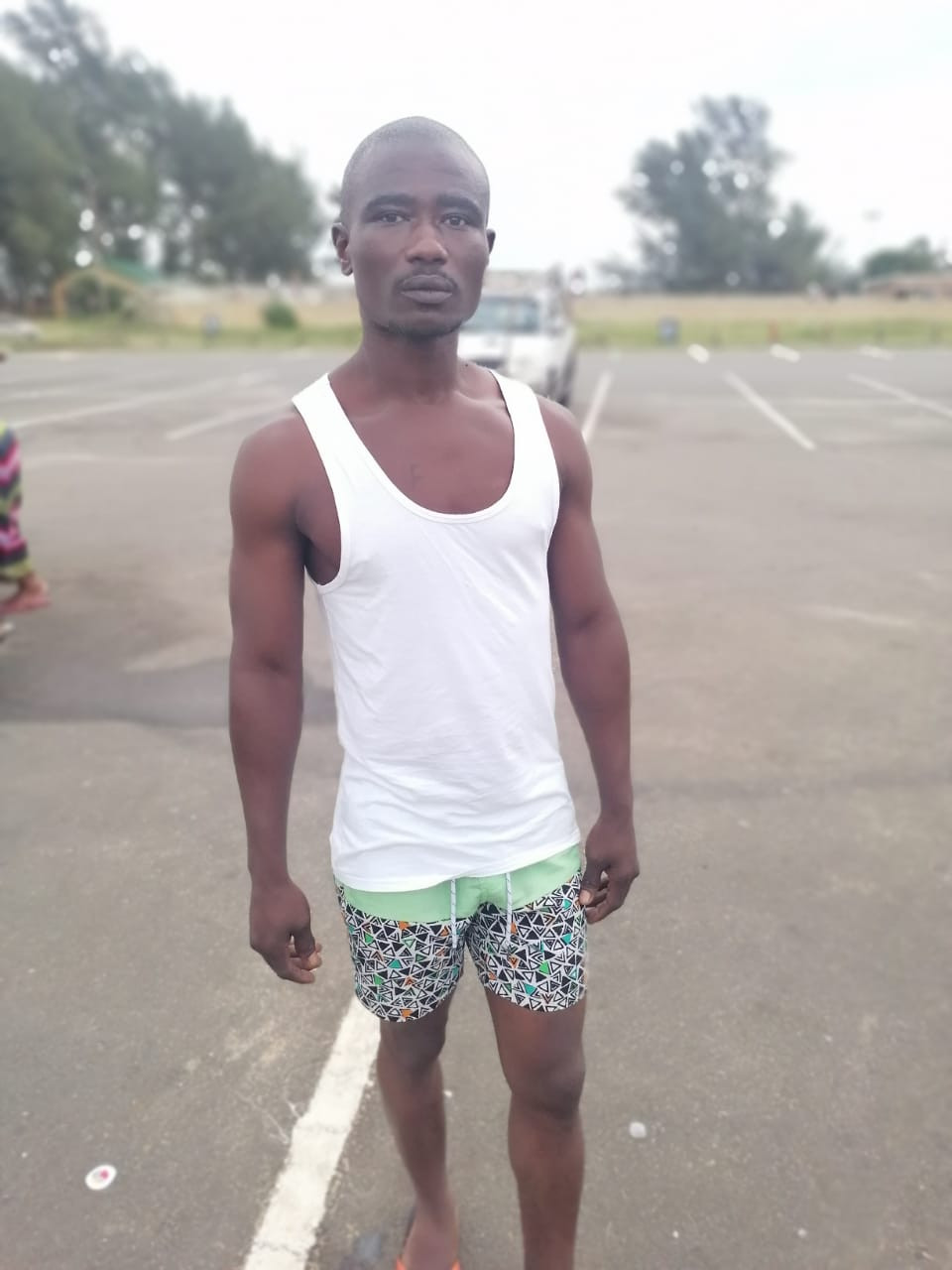 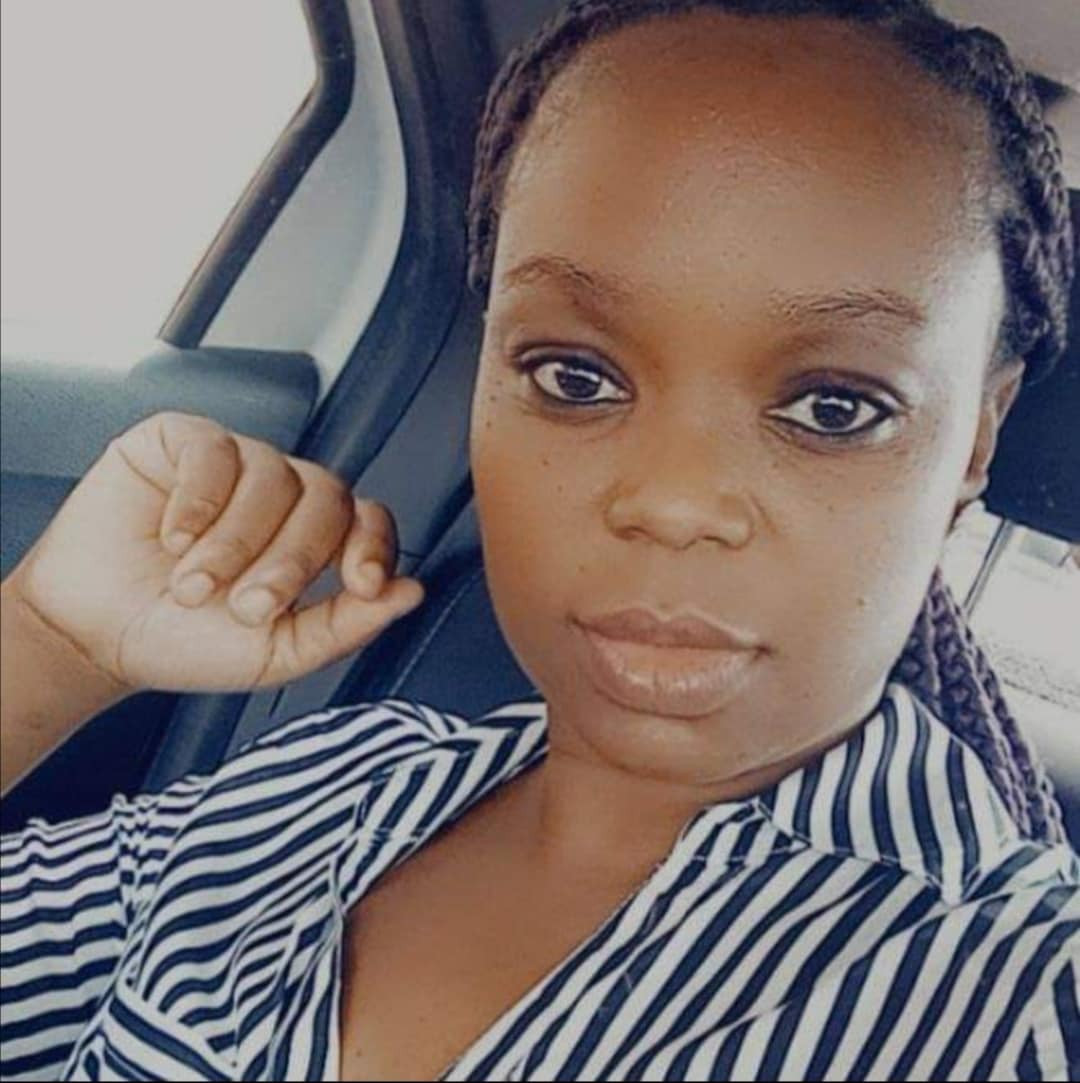 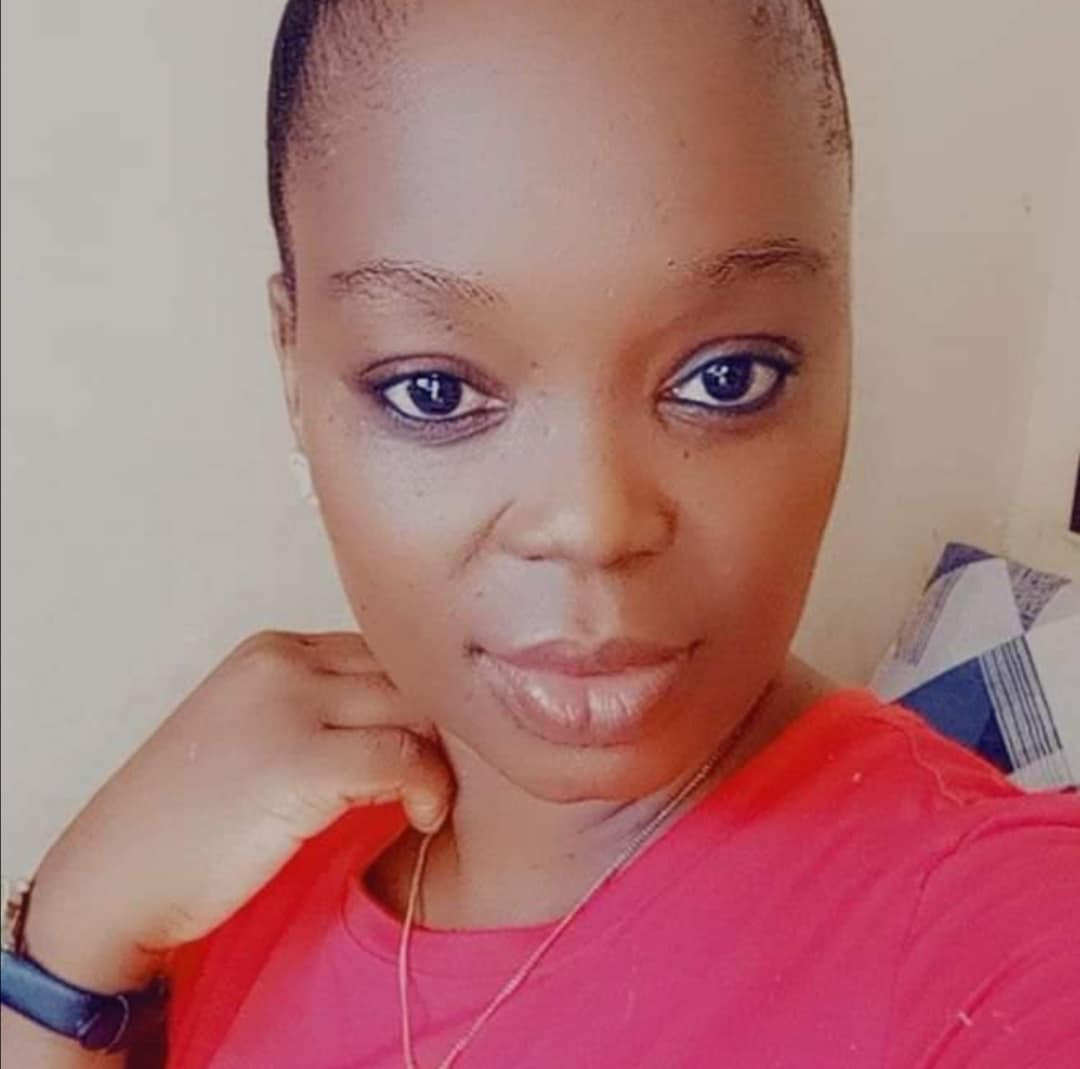 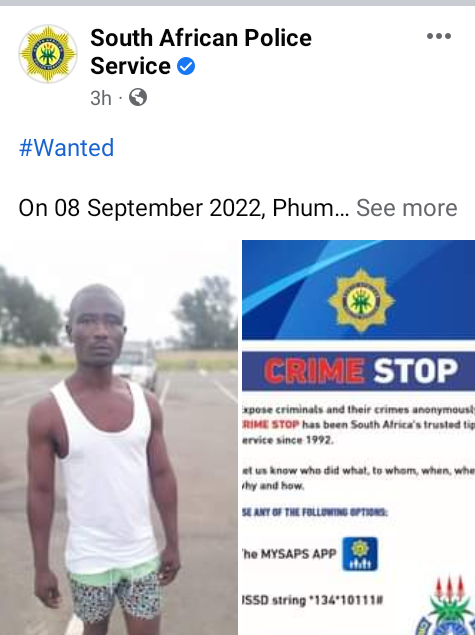