The Social Development Department in South Africa has urged women to leave toxic relationships after a police officer allegedly killed two women he was dating.

We reported that the police officer identified Mlungisi Blessing Sikhakhane, 27, was arrested for the murder of the victims, Sithembile Ngobese, 23, and Enhle Majozi, 18.

The incident took place in Mandela Park, KwaNyuswa, west of Durban, in the early hours of Friday, October 14, 2022.

The police officer from Hillcrest SAPS appeared briefly in the Pinetown Magistrate’s Court on Monday, October 17, 2022, for a bail application.

The National Prosecuting Authority (NPA) confirmed that the officer is a constable with the South Africa Police Service.

“He faces two counts of murder and was remanded in police custody to appear in court on October 26 for a formal bail application, said NPA spokesperson Natasha Ramkisson-Kara.

Acting chief director in the eThekwini department of social development cluster, Bilo Ntombela, said they had picketed outside the court on Monday in solidarity with the victims and their families.

“We want justice for these two women, we will continue to raise awareness on gender-based violence. We have observed that the more we raise awareness the more we see the violence escalate, I also want to encourage women to leave toxic relationships,” Ntombela said.

Preliminary reports indicated that Sikhakhane shot the two women multiple times in a back room he was renting in KwaNyuswa near Hillcrest, on October 14.

The KwaZulu-Natal department of social development said the information about what happened was sketchy, however, it was alleged that both young women were shot multiple times and 11 spent cartridges were found at the crime scene. It is believed that the firearm used could be a service pistol.

According to the women’s friends and family, Sikhakhane had been in a relationship with Ngobese from the time they were both in high school eight years ago, and he started dating Majozi six months ago.

Majozi’s father, Oscar Msomi, said he knew about his daughter’s relationship with Sikhakhane and also knew his daughter was allegedly trying to break off the relationship.

He said he had never met the accused before seeing him in the dock.

“Its upsetting to know that the State can keep someone of his character in their employ at the cost of my daughter’s life and another woman,” he said.

Msomi said he had lost his “best friend and singing buddy”, and described his daughter as an angel.

“For me it’s a huge loss, I have lost my best friend. We used to sing and write music together and we had plans for our music…”

The father of the other victim, Isaac Ngobese, said his daughter was his hope and nothing could describe his loss.

“The future is in my children’s hands and I never imagined that I could lose her in this gruesome manner.” he said.

Speaking further, Msomi said his 18-year-old daughter would have celebrated her 19th birthday in December, adding that five days before her murder she told them about having broken off her relationship with the accused.

We had a close bond, so she was able to tell me that there was a person who had come into her life but very quickly she advised me that she was done with the relationship.

“She said that she was sick of this person. He had been trying to contact her against her will, threatening that he would wait for her to come outside, but despite being scared, she decided to go out and handle it.”

Majozi had taken a gap year after matriculating from Wyebank Secondary School.

Msomi said Majozi had not gone to lay charges with police when the accused allegedly threatened her, adding that the two had been dating for less than five months.

“It hadn’t got to a point where he was threatening her life. I think he was just crazy on his own terms. When my daughter came to learn of this madness it was too late to do anything about it, but she did try to evade it by ending the relationship.”

Ngobese, according to her high school friend, had been in a long-term relationship with the accused since 2014.

“I was depending on her, that she was going to make something of her life because I can no longer be employed anywhere after being wounded. I am weak. If I still had the strength I would get hold of him with my bare hands and deal with this person who killed my child so brutally,” said Sithembile’s father Isaac Ngobese.

He said he had known that his daughter had been in a long-standing relationship with someone but had not met him – until Monday.

Ngobese said while he hoped for justice to be served, he had little faith in the justice system, adding that this was evident in the number of women killed daily in South Africa.

“Often their killers end up free. If the same happened here it would not shock me. This will then force me to question what action I will take because I could end up taking the law into my own hands, deviating from my Christian ways.”

He said his daughter, who matriculated from a Clermont high school, had been studying law.

Ngobese said that in 2017 and 2018 he survived shootings in which he sustained 14 bullet wounds as a result of the two attacks. He added that Sithembile’s murder has brought it all back.

“I’m heartbroken over her killing.”

Ngobese said while he knew that his daughter had been killed brutally he had not seen her body.

“Right now I’m going to the mortuary, I will then see how many times she was shot. The country’s justice system must play its role because this man is not the kind of man that should be allowed back into society.” he added. 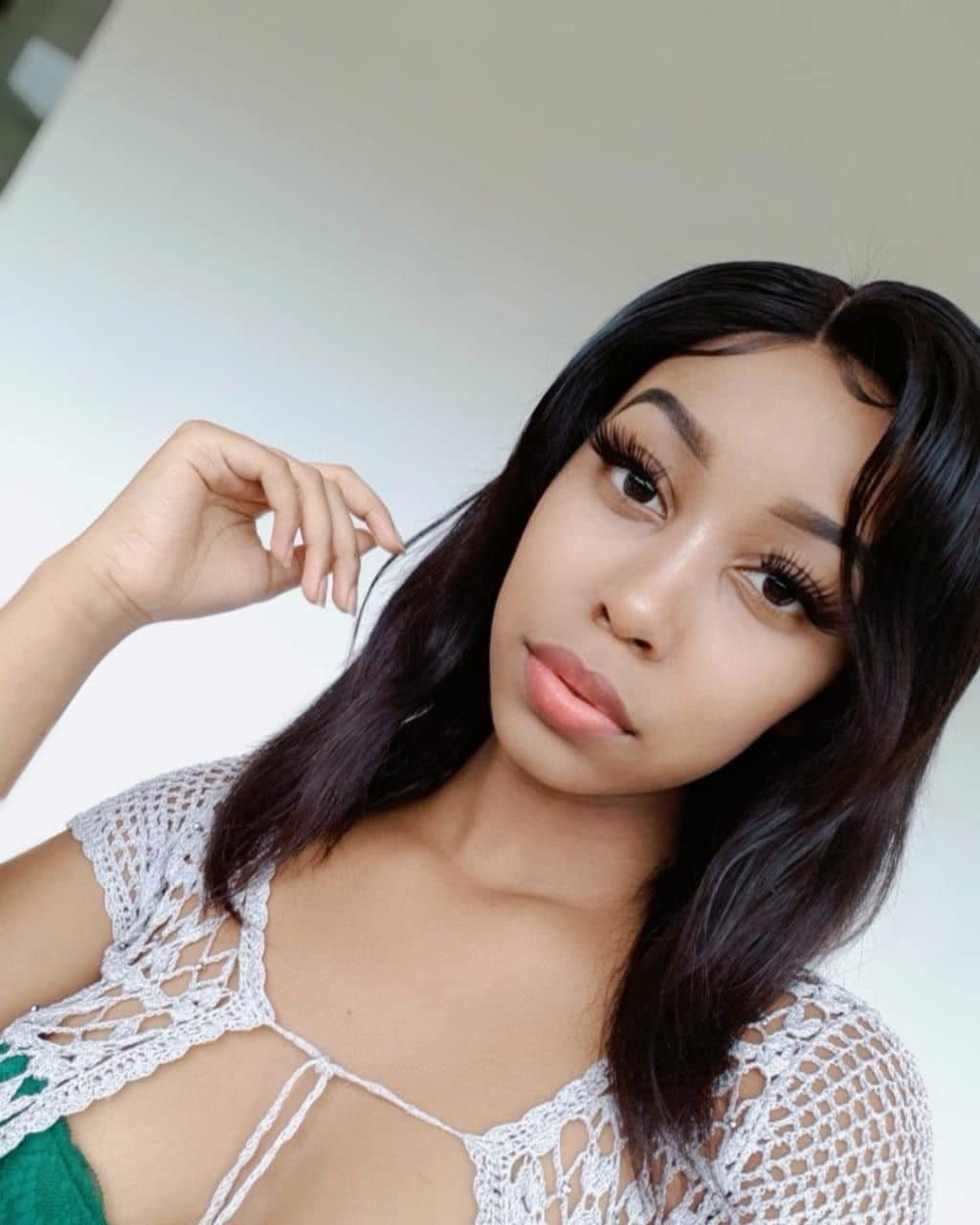