A tourist has died after being ripped apart by a shark.

The Austrian woman, 68, was attacked by the beast at Sahl Hasheesh, a popular bay on the Red Sea coast of Egypt, close to Sharm El Sheikh.

A large crowd watched the drama unfold on Friday, July 1, but no one was seen entering the water to help the woman, who lived in Egypt with her native partner. 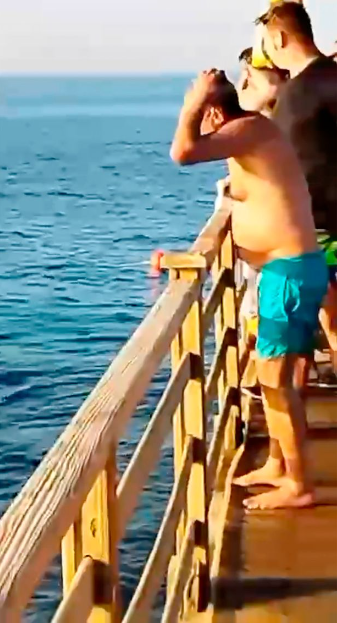 Instead, people filmed and Russian tourists could be heared complaining of a lack of life guards or rescuers.

One said: “People are rushing out of the sea. There’s no ambulance, there’s no-one helping her. She’s got no arm – up to her elbow.

“The shark grabbed her and twisted her around.” 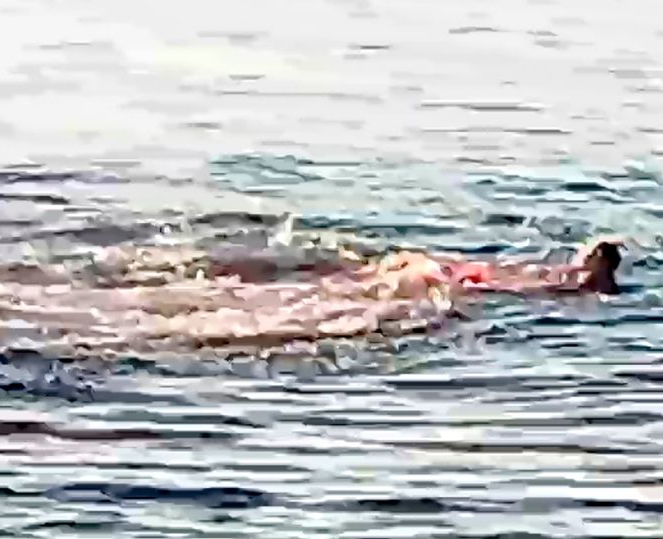 Blood is also seen in the water as the woman struggles. 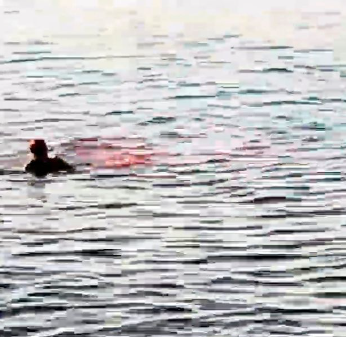 The woman was left to fight off the shark on her own. She made it to the shore alive but later died in an ambulance from “shock”. 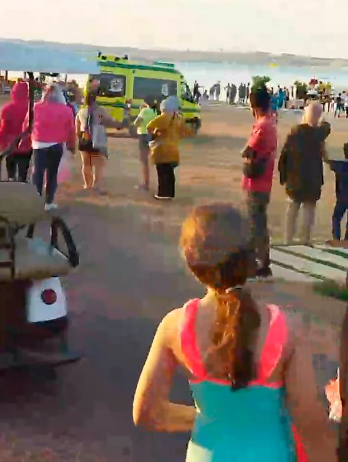 Egyptian outlets and RIA Novosti, a Russian news agency, reported that the woman had died.

In the wake of the Friday attack, swimming, diving, snorkelling and fishing from the Sahl Hasheesh area to Makadi Bay was prohibited for three days, said local reports