Eric Weinberg, an executive producer and writer on hit US comedy series, Scrubs, has been charged with 18 counts of sexual assault.

The Los Angeles County District Attorney made the revelation on Thursday, October 6 saying Weinberg “relied on his Hollywood credentials to lure young women for photo shoots where he allegedly sexually assaulted them”.

Weinberg, 62, was arrested in July and has since been re-arrested and released from police custody after posting a $5m (£4.4m) bond. 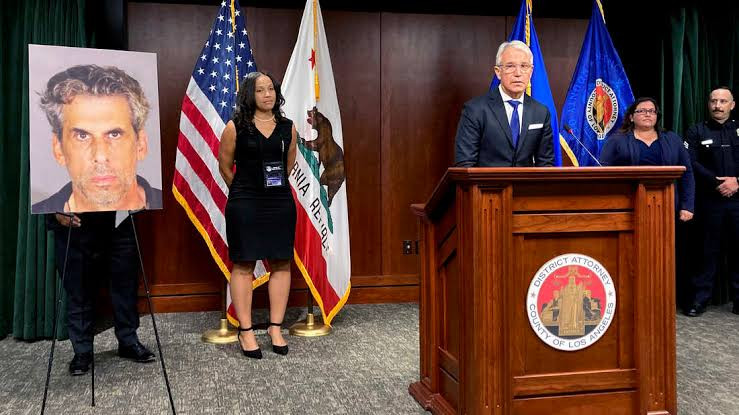 The charges against him include six counts of sexual penetration by use of force and three counts of forcible rape.

The LA Police Department is still investigating the case, and has urged further victims or anyone with information to contact detectives

LA District Attorney George Gascon said his office was there to offer victims “the guidance and support they need on the road to recovery”.

Gascon added: “Power and influence can corrupt some to hurt others that often leads to a lifetime of trauma for those who are victimised.”

Weinberg is expected to appear in court in LA on 25 October.

According to the Los Angeles Times, Weinberg’s attorney Robin Sax previously denied all wrongdoing during an unrelated child custody case, calling the women’s claims a “blatant smear campaign” with “unconscionable and unsubstantiated allegations” that were designed to portray Mr Weinberg in the “most horrendous light”.