Irish and Scottish Twitter users are showing love and support for Meghan Markle after some Brits called on her to leave the UK.

Meghan is visiting the UK with her husband Prince Harry.

They visited the UK for an official tour but they had to put their engagements on hold after the Queen died. Now, they are joining other royals in activities leading up to the Queen’s funeral.

However, Meghan’s presence in the UK has displeased some Brits. When Meghan joined Harry, Prince William, and Kate Middleton to view flowers left by mourners outside Windsor, some royal fans snubbed her and refused to shake hands with her when she stopped to greet them.

Now, Brits on Twitter are trending the hashtag #GoHomeMeghanMarkle. It’s the number one trending topic.

However, Scottish and Irish Twitter users are trending a different hashtag – #MeghanMarkleWeLoveYou – to show support for Meghan.

See some tweets below. 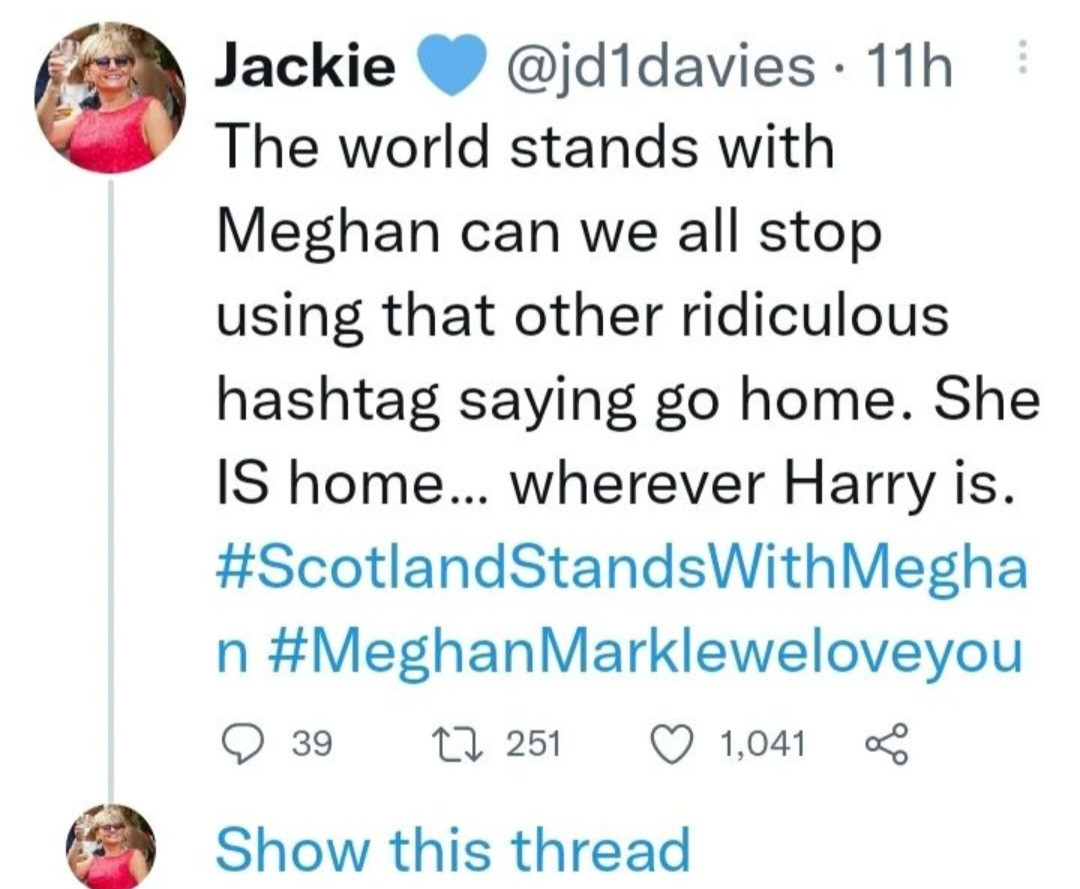 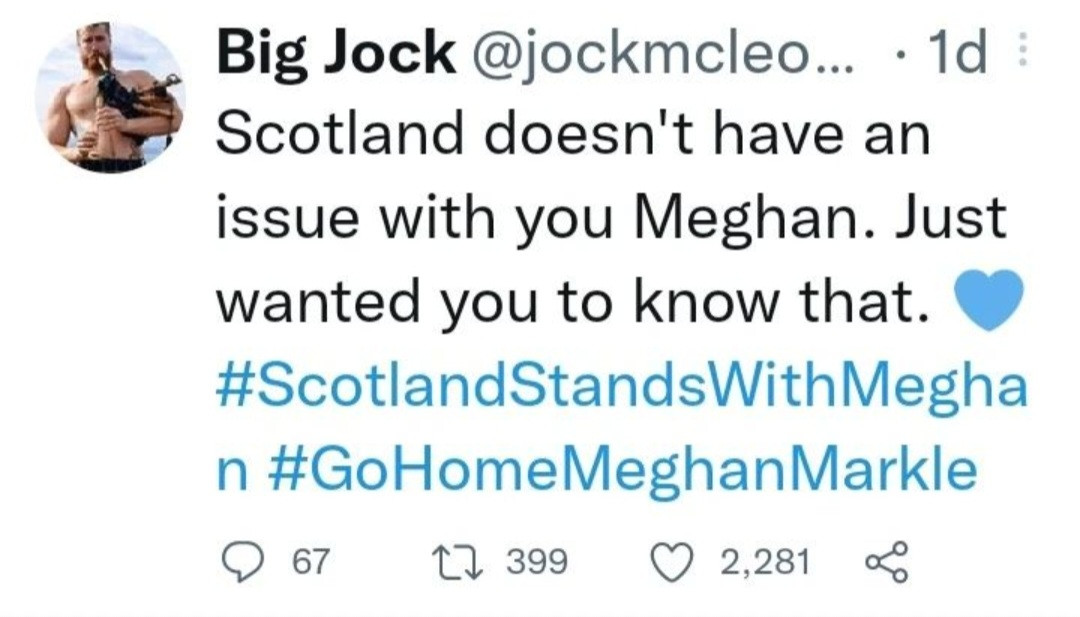 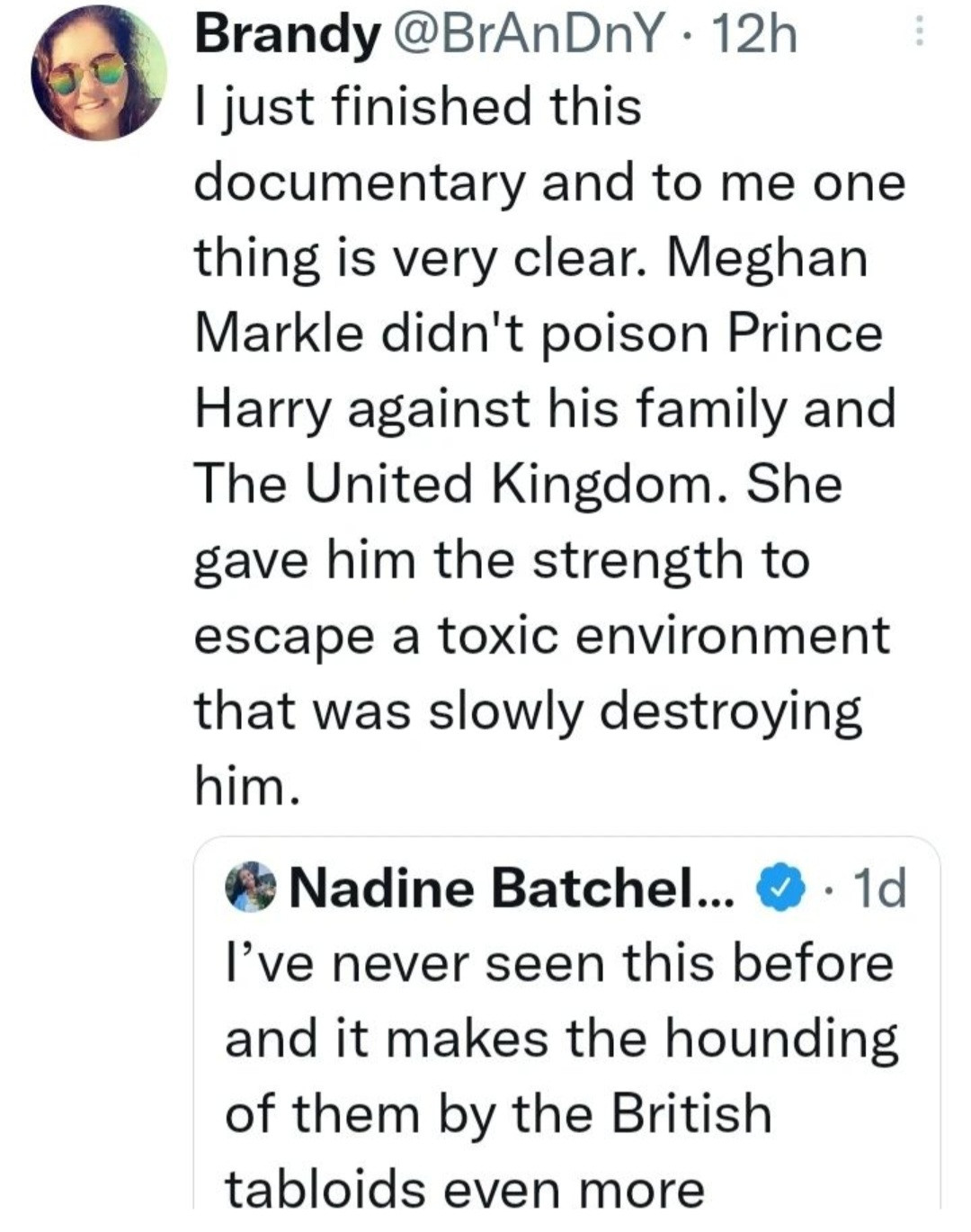 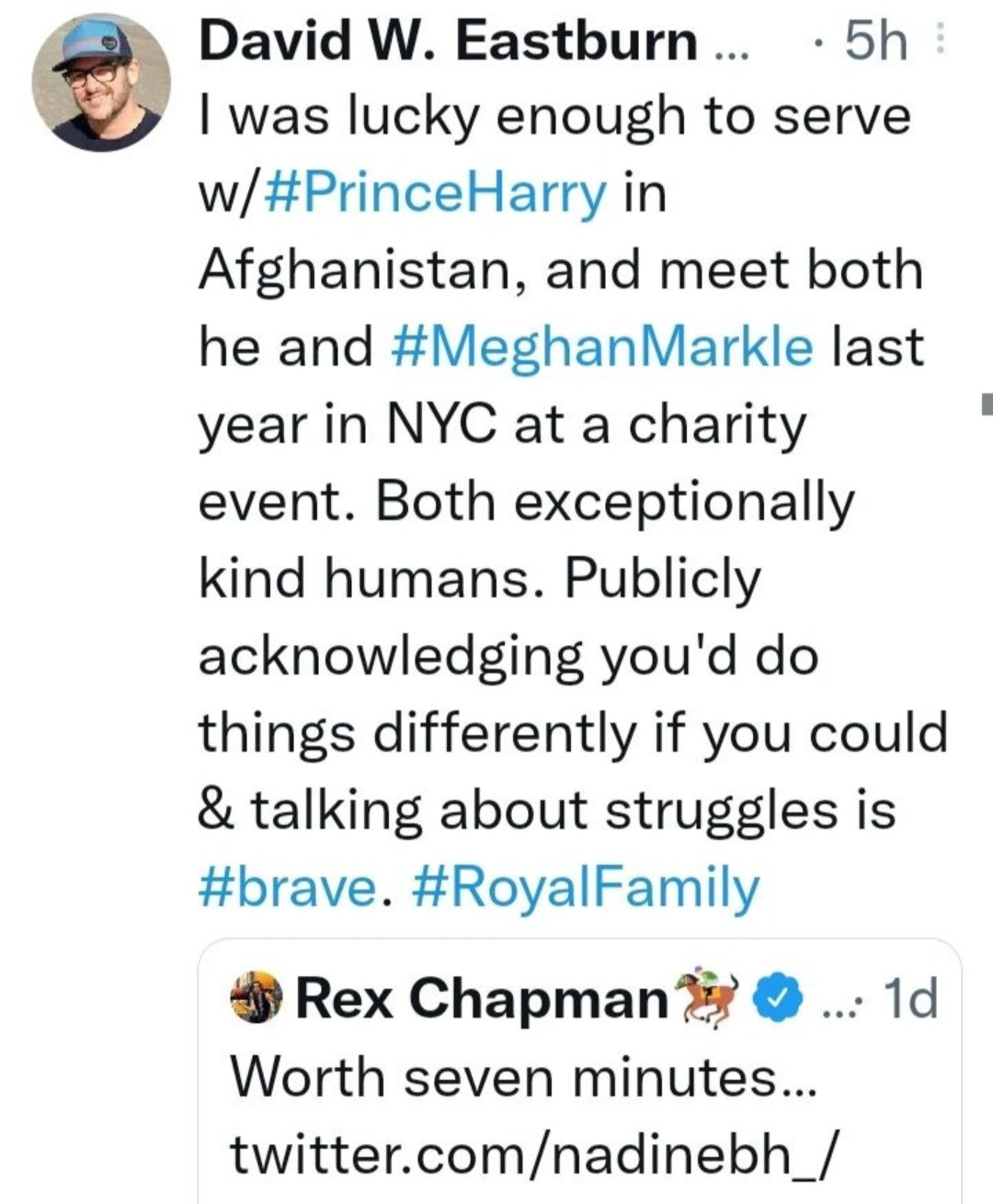 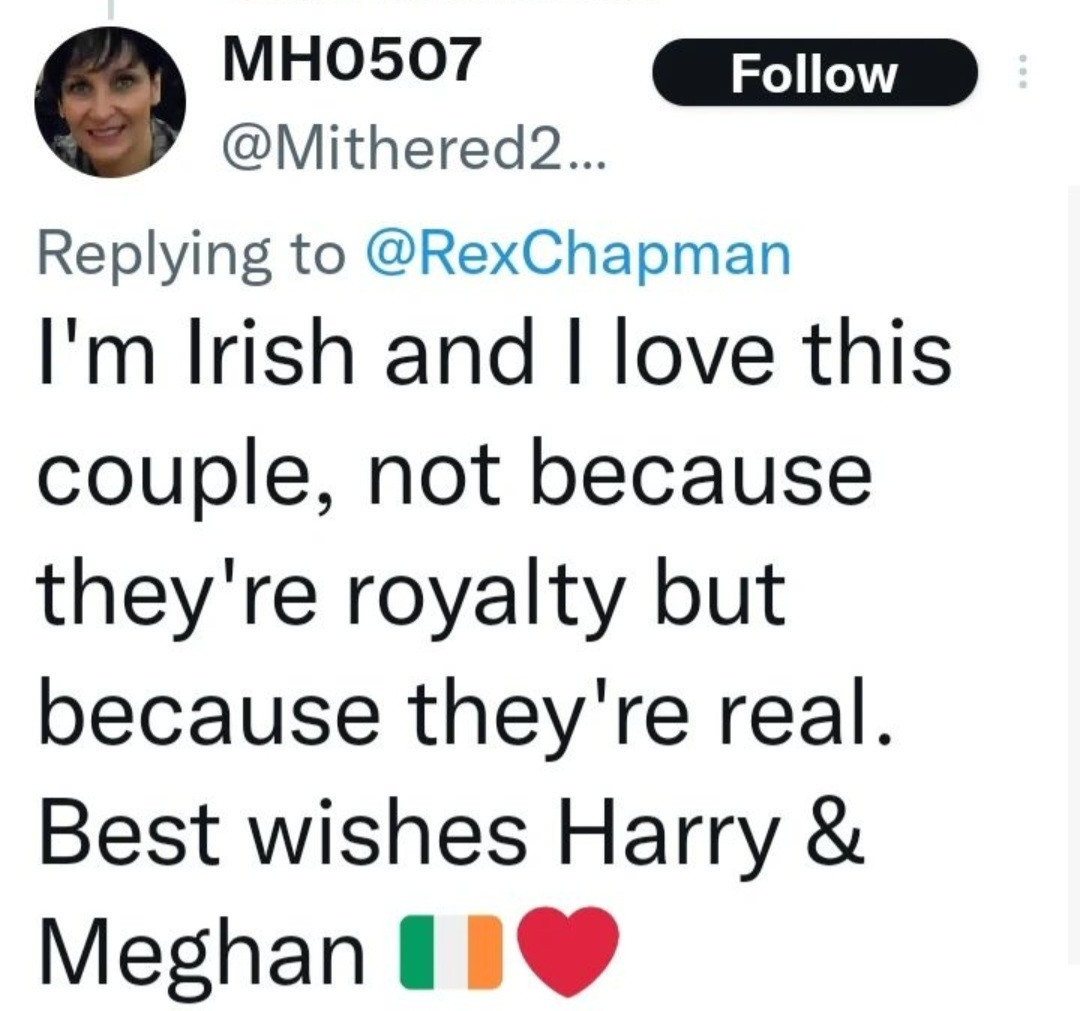 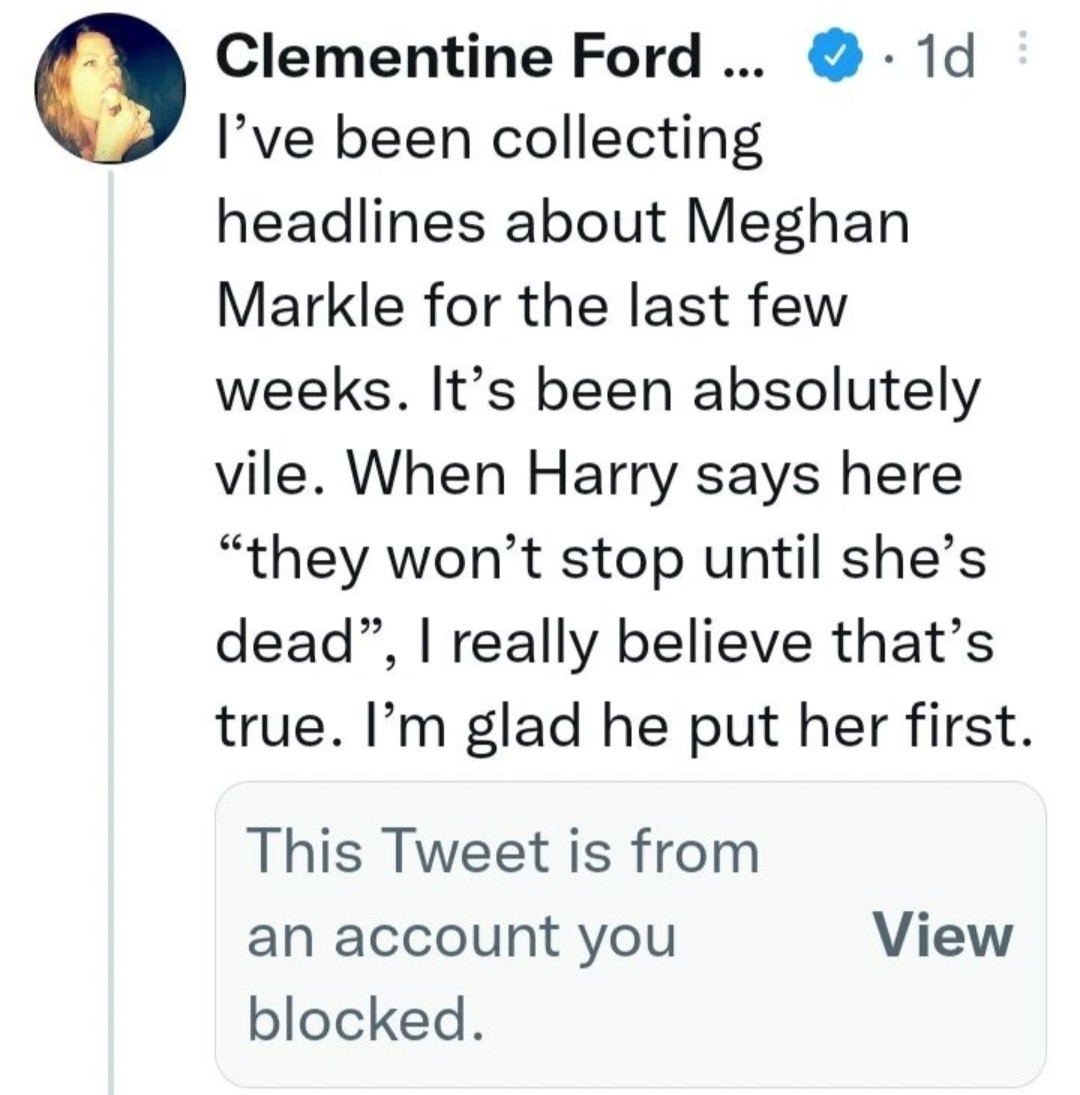 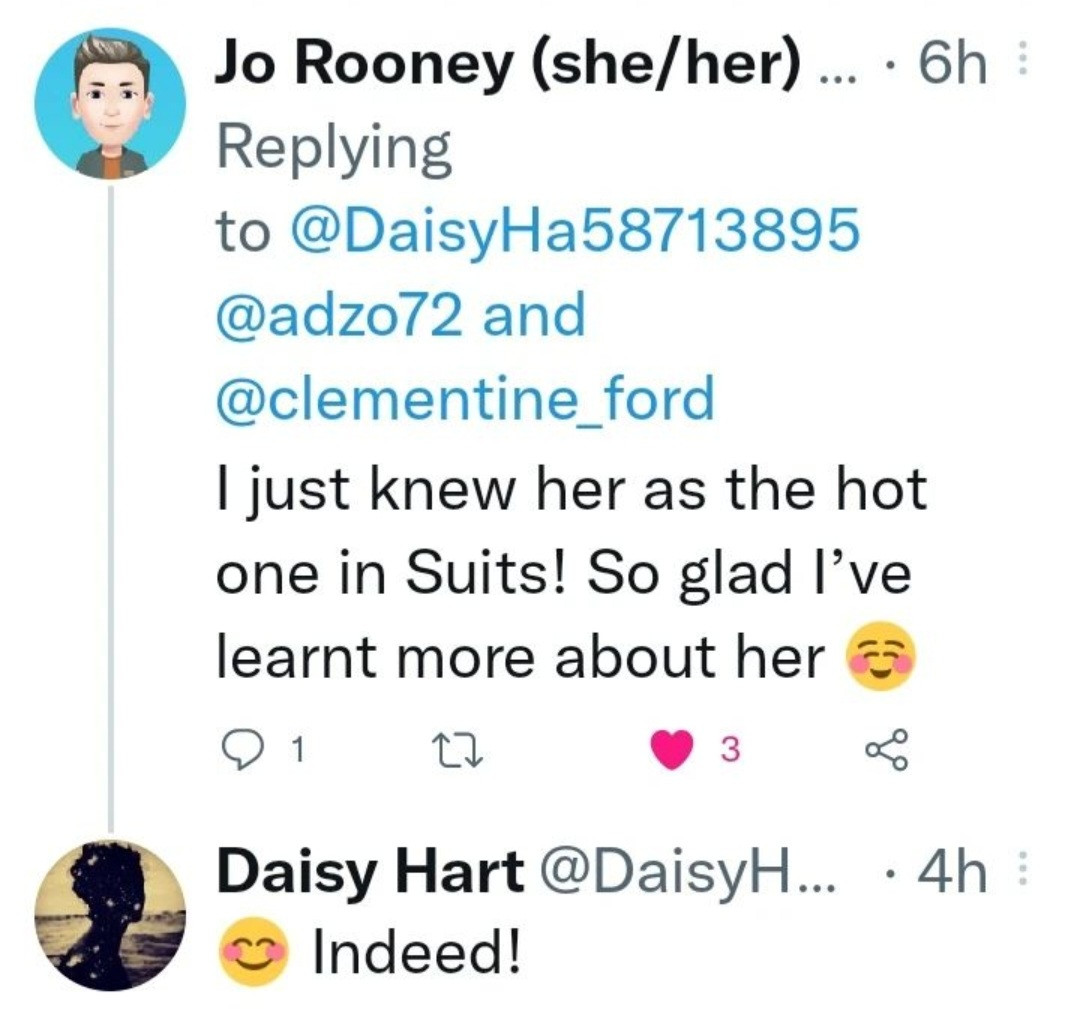 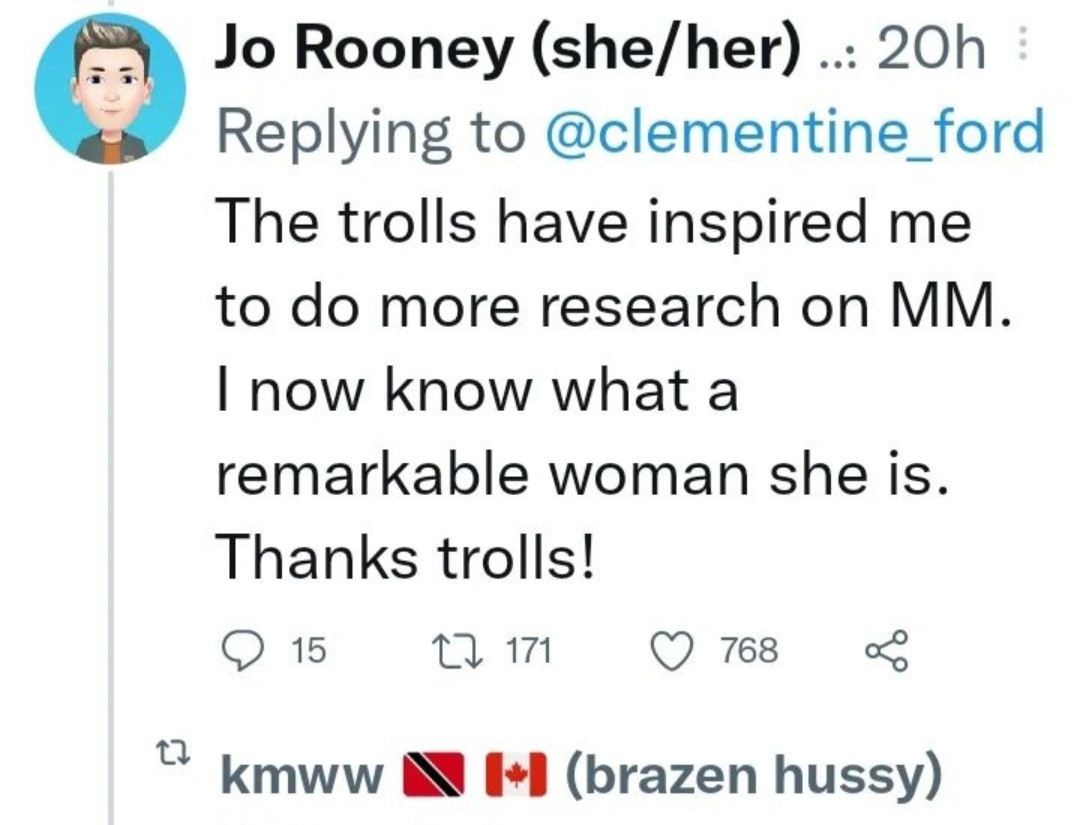