Three persons, including a mother, her daughter and a motorcyclist were killed when a truck rammed into a building at Imepe area of Ijebu Ode, Ogun state, Nigeria.

The incident happened on Monday afternoon, August 2, when the driver of a Mack Truck fully loaded with granite reported to be travelling from Ago-Iwoye, lost control of the vehicle due to speeding.

The ill-fated vehicle was said to have rammed into a building where the deceased were standing.

The driver of the truck and his motor boy were said to have fled the scene for fear of being attacked by an angry mob.

According to the Public Relations the Traffic Compliance and Enforcement Corps (TRACE), the vehicle at the time of filing this report had been evacuated to Obalende Divisional Police Headquarters in the town, while the bodies of the victims were deposited at the morgue of the General Hospital, Ijebu-Ode.

TRACE enjoined truck drivers and other motorists to avoid speeding and reckless driving in view of its attendant consequences.

See the photos below, 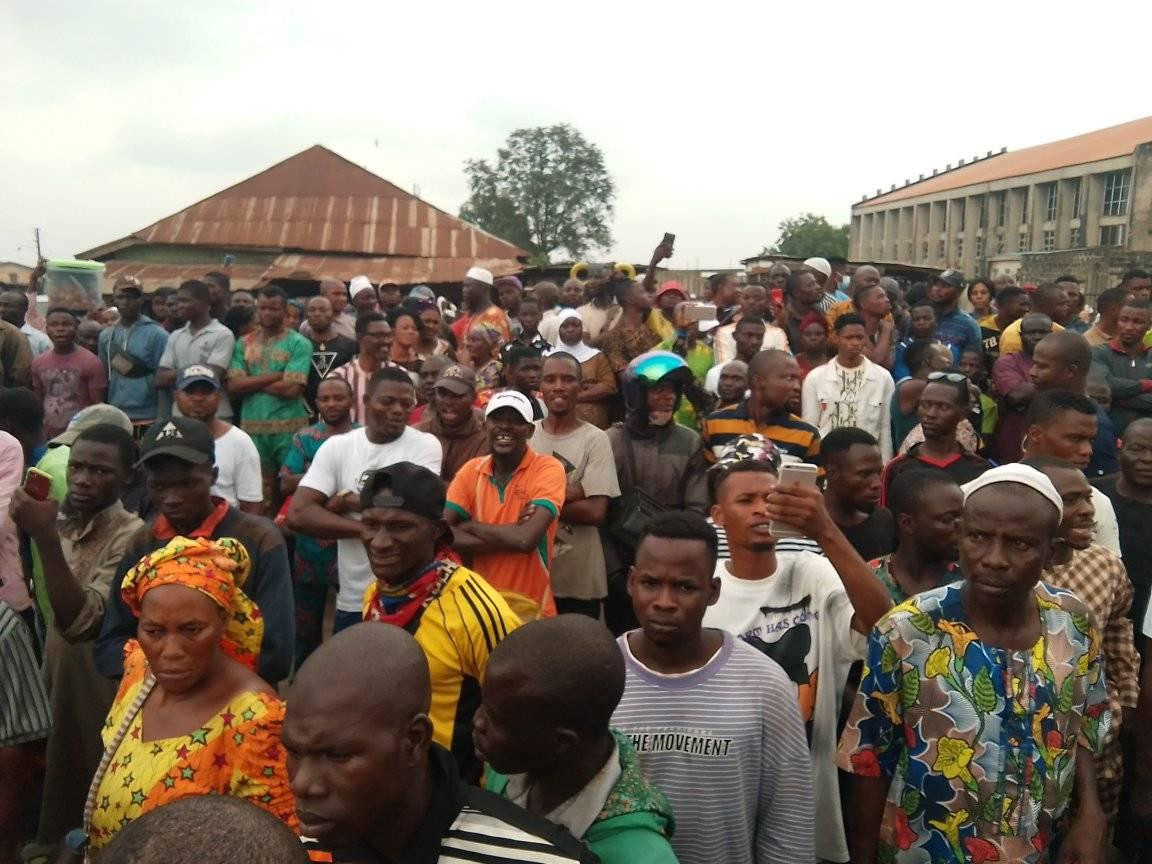 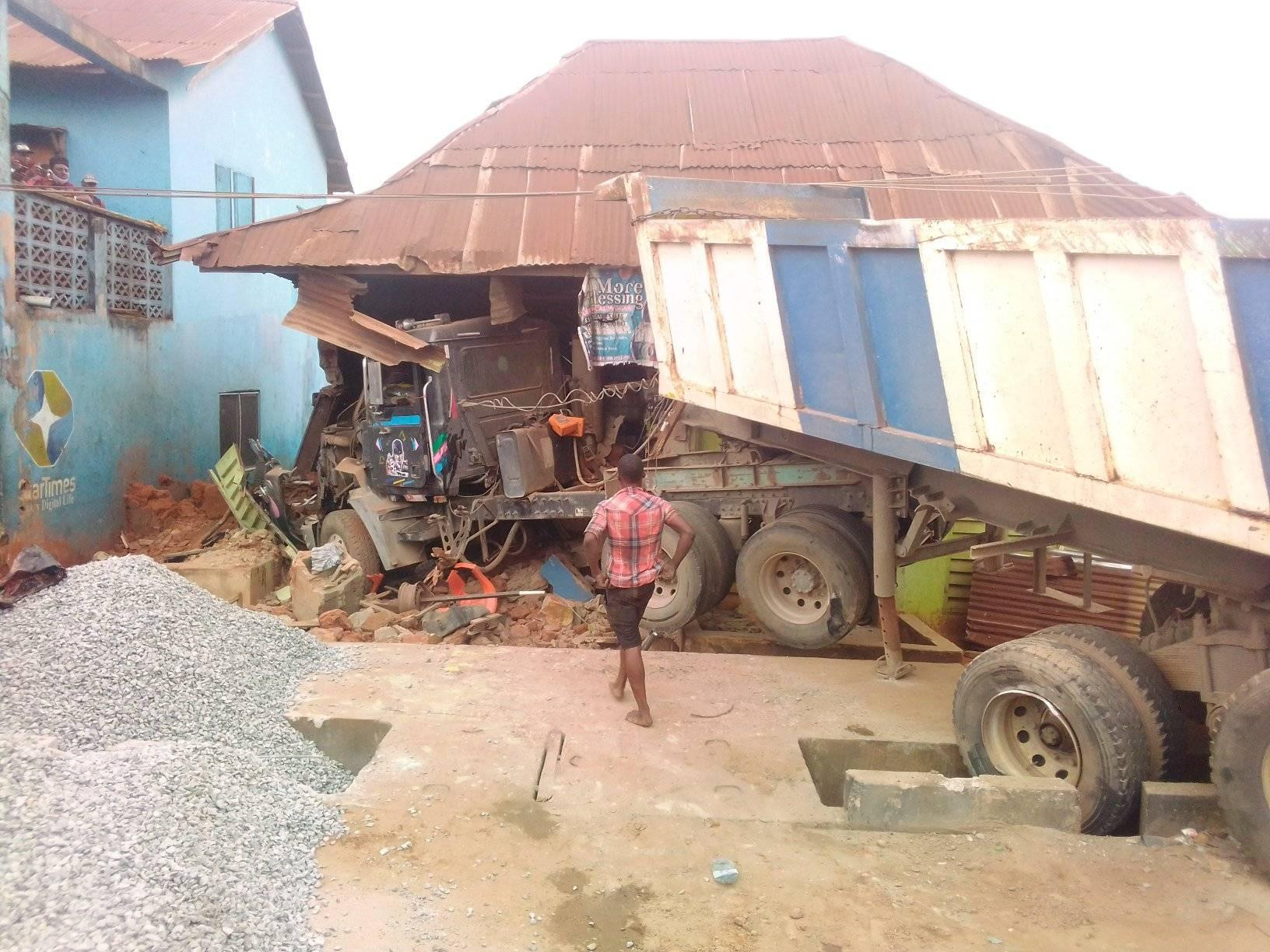 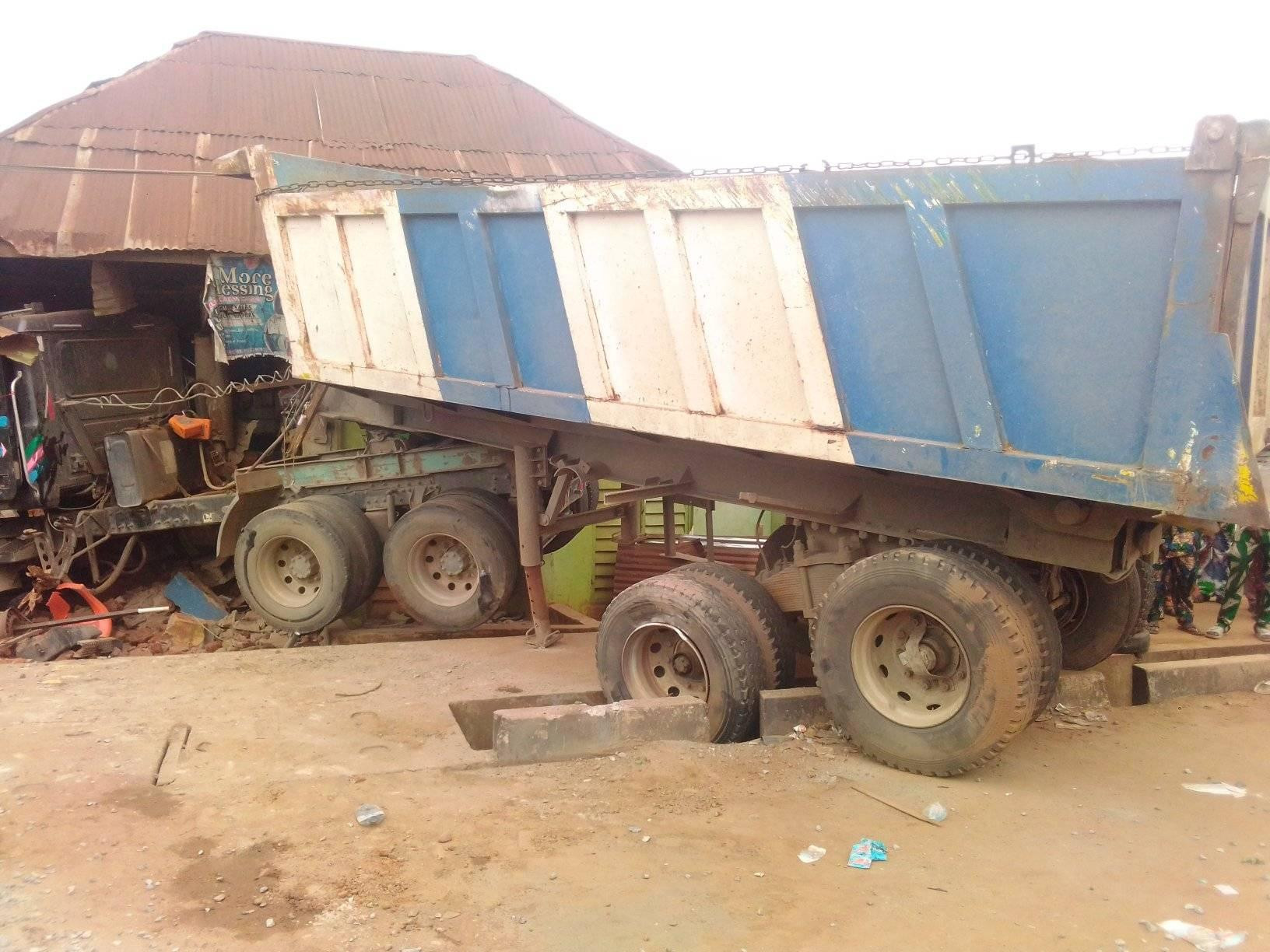 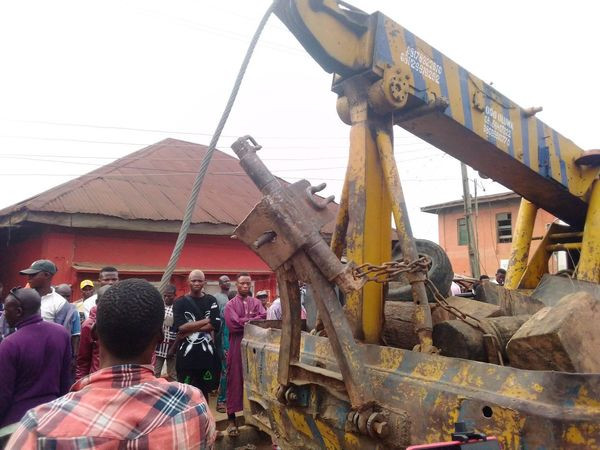 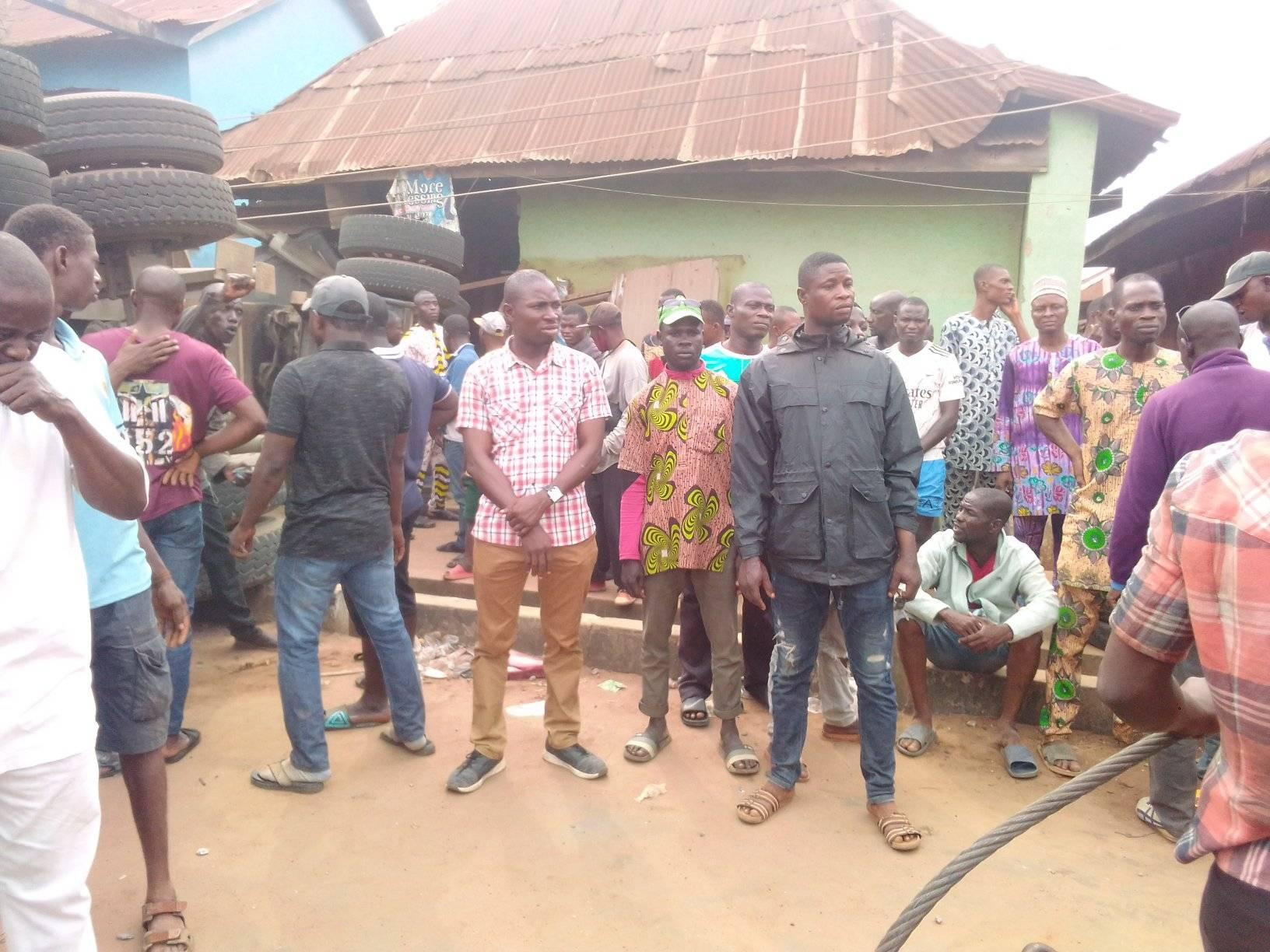 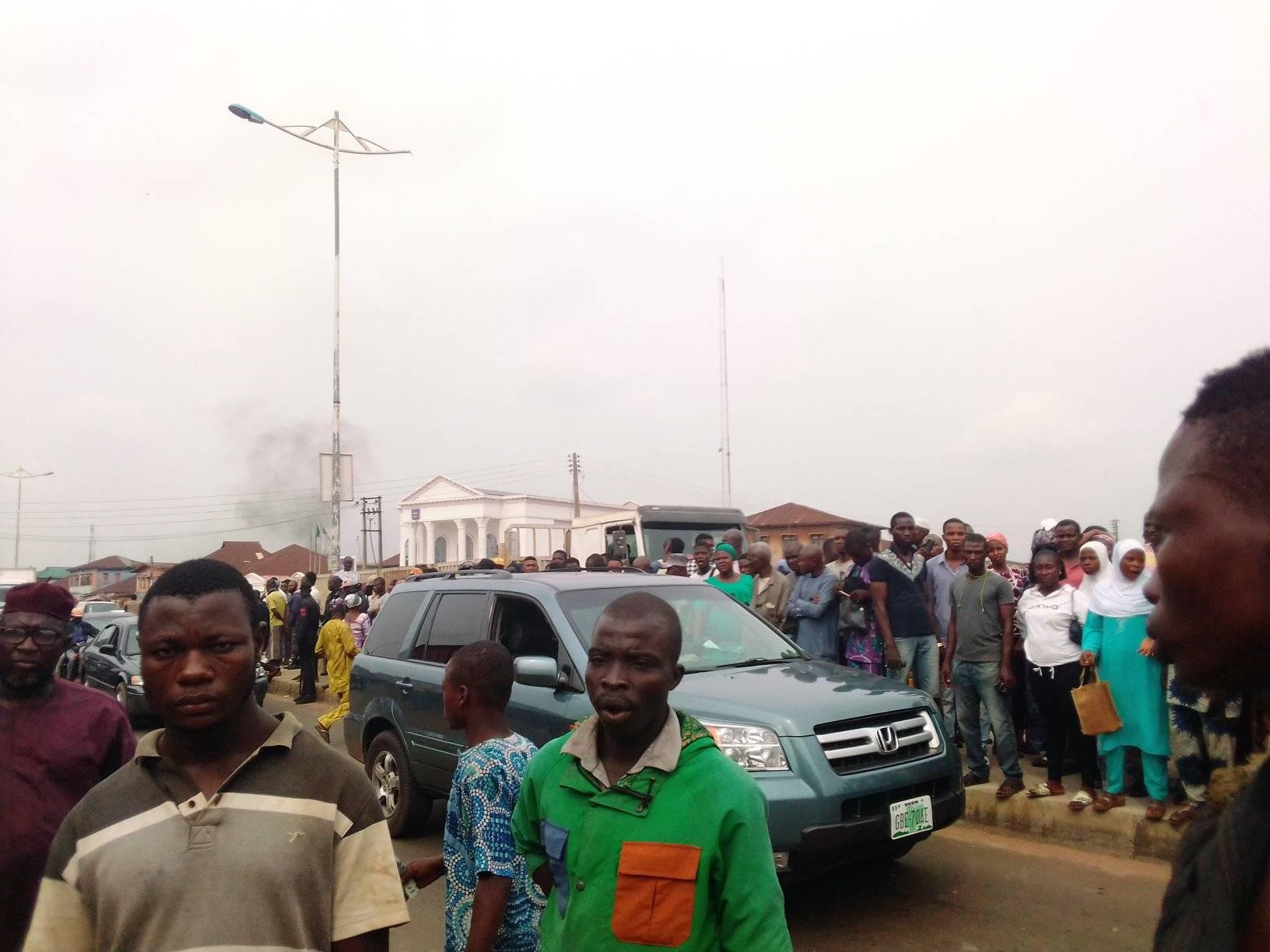 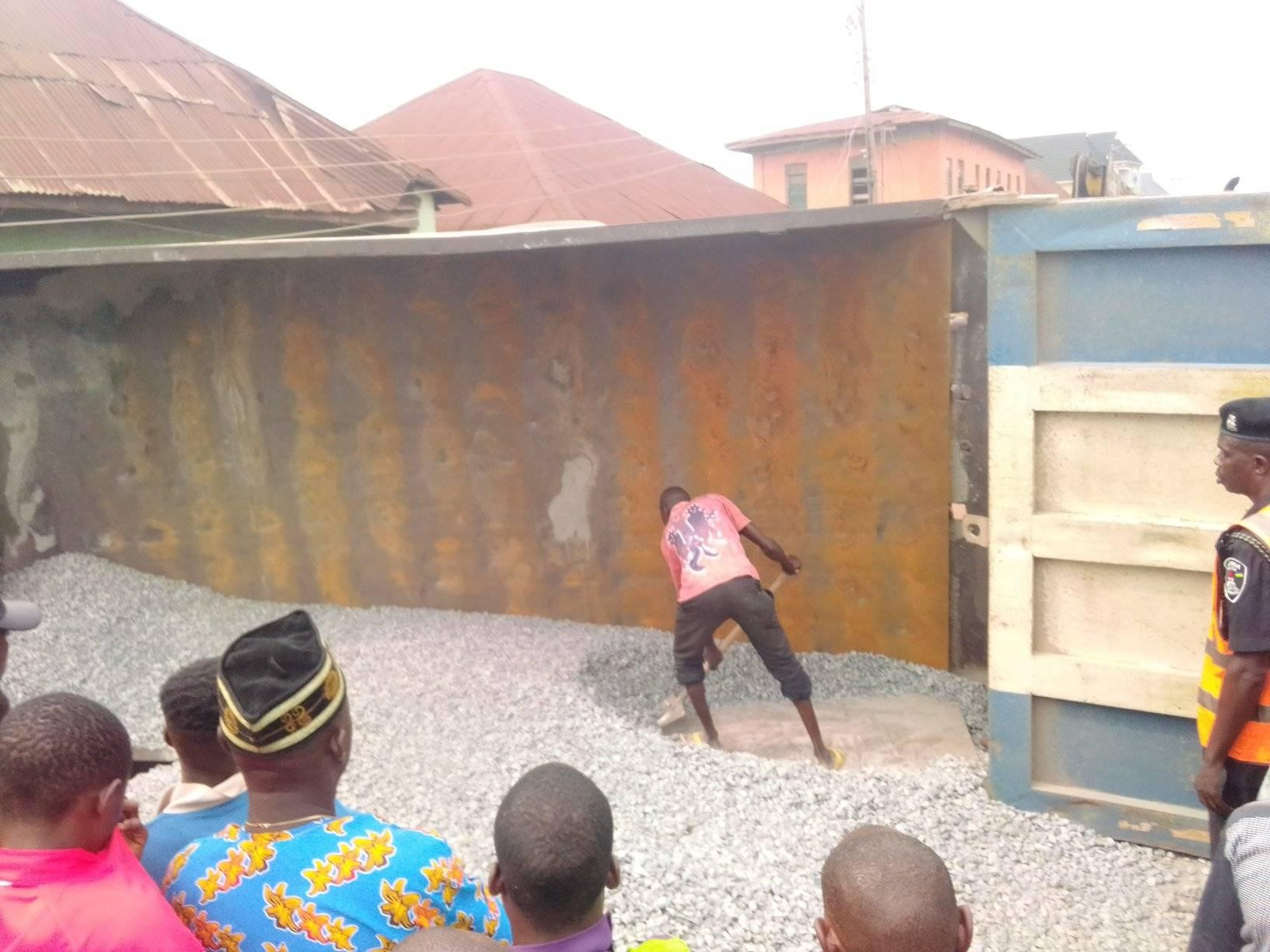