Gambian actress, Princess Shyngle, has taken to Instagram to allege that her life is being threatened by her ex-husband.

She added that he’s also threatening to kill her parents.

Princess Shyngle announced in January 2021 that she had married her longtime best friend and her “crush since 8th grade”, whom she’s known since they were kids.

The marriage between Shyngle and Bala Gaye ended after only a few weeks, with Shyngle alleging that domestic violence was involved.

Now, the actress has cried out on Instagram that he’s threatening her life and also her parents’ lives because they helped her get divorced from him.

Shyngle shared messages her ex-husband allegedly sent threatening her life and also voicenotes she alleged were from him.

In the audio, the voice is heard threatening to send 50 thugs to Shyngle’s parents’ home.

One of the messages allegedly sent to Shyngle by Bala Gaye reads: “I wouldn’t take this embarrassment for no one. We both die tonight. ”
Another message reads: “You gotta go. It’s the only way my life can be normal. ”

Another reads: “I can’t wait till I get the news you’re dead.”

The person adds in the message that God doesn’t want another person like Princess Shyngle in the world which is why God has refused to give the actress kids.

“I just wanna strangle you until you lose breath and die in my hands,” Another message from the person reads.

Shyngle warned that if anything happens to her and her parents, her ex-husband should be held responsible. 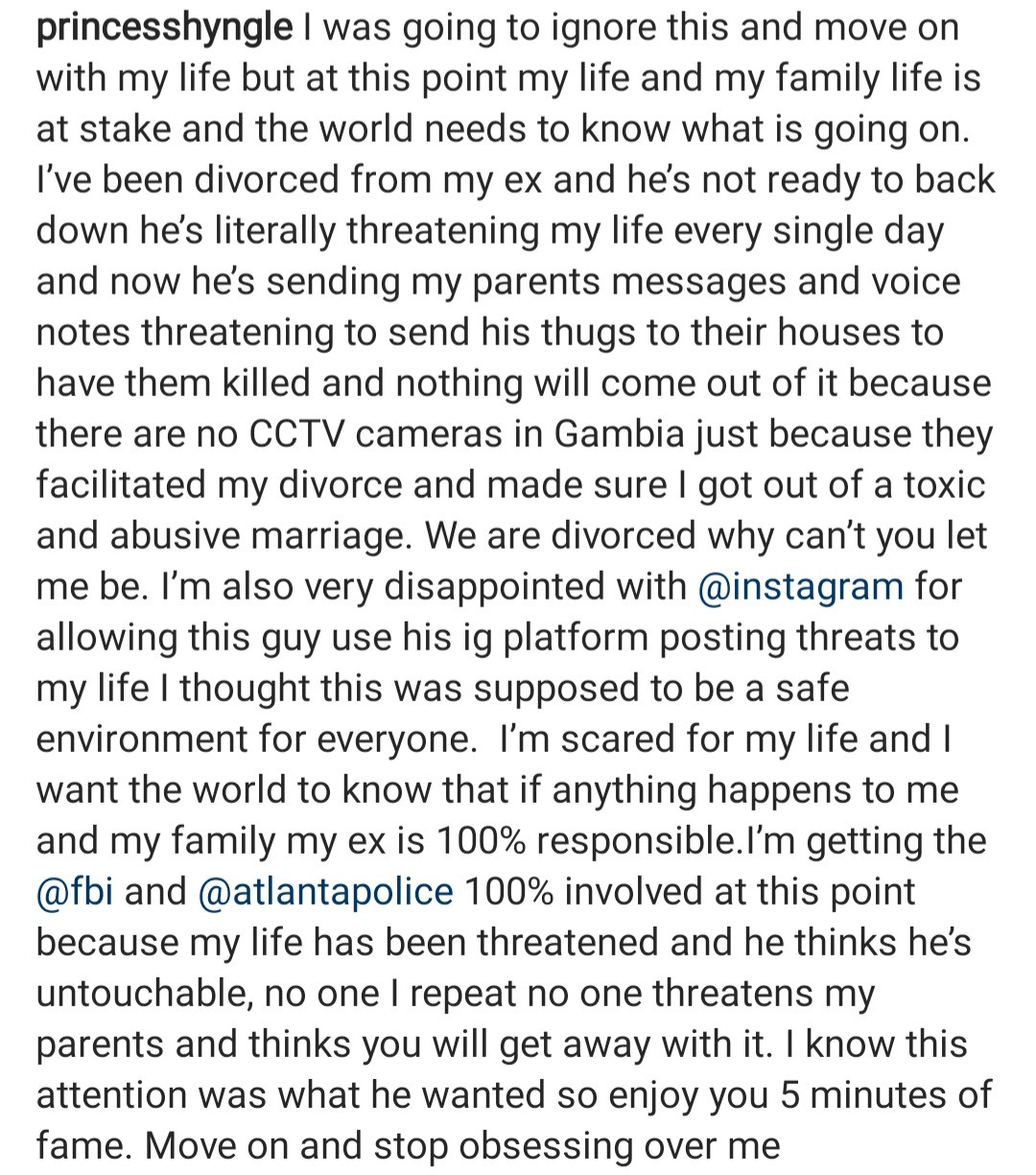 Below are the messages. 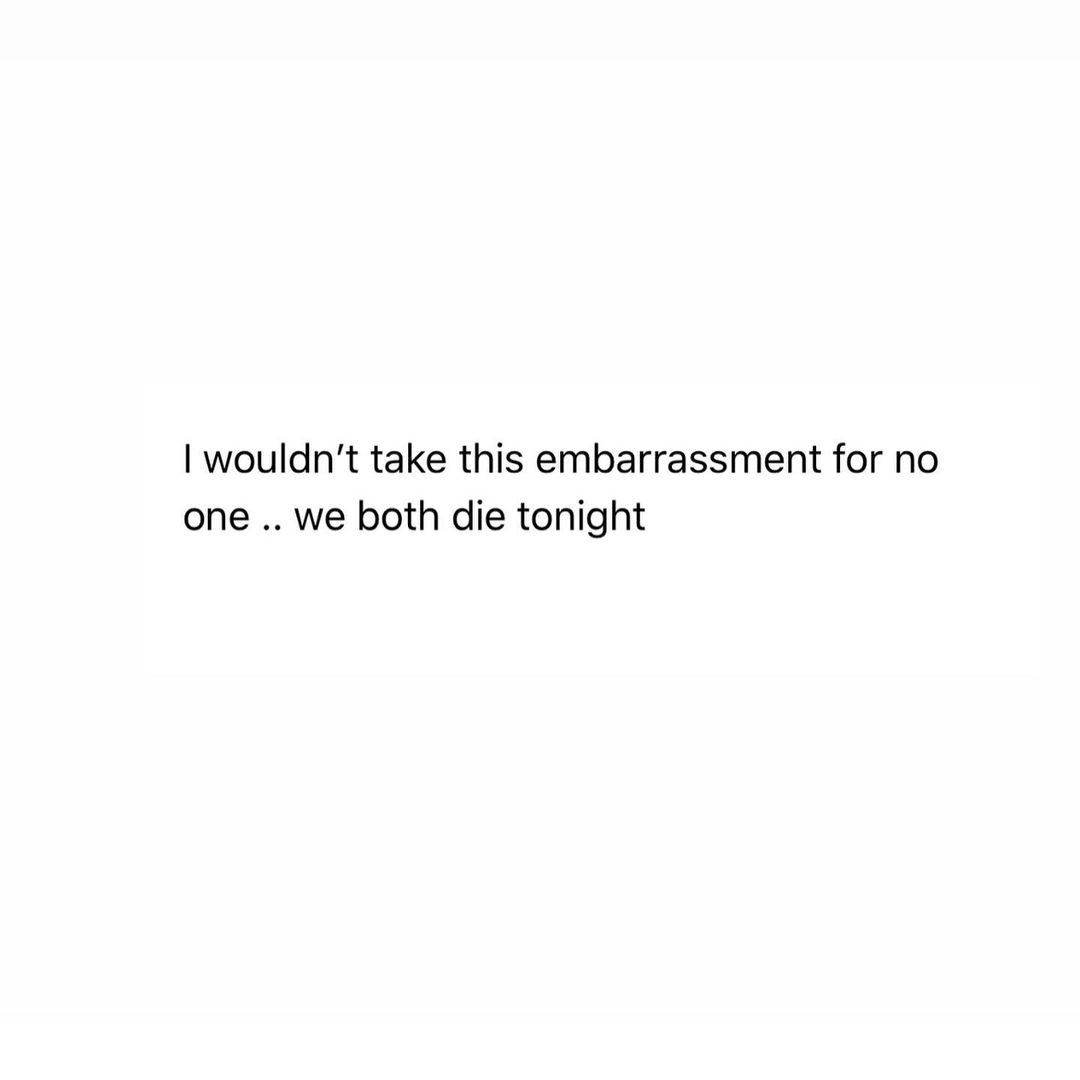 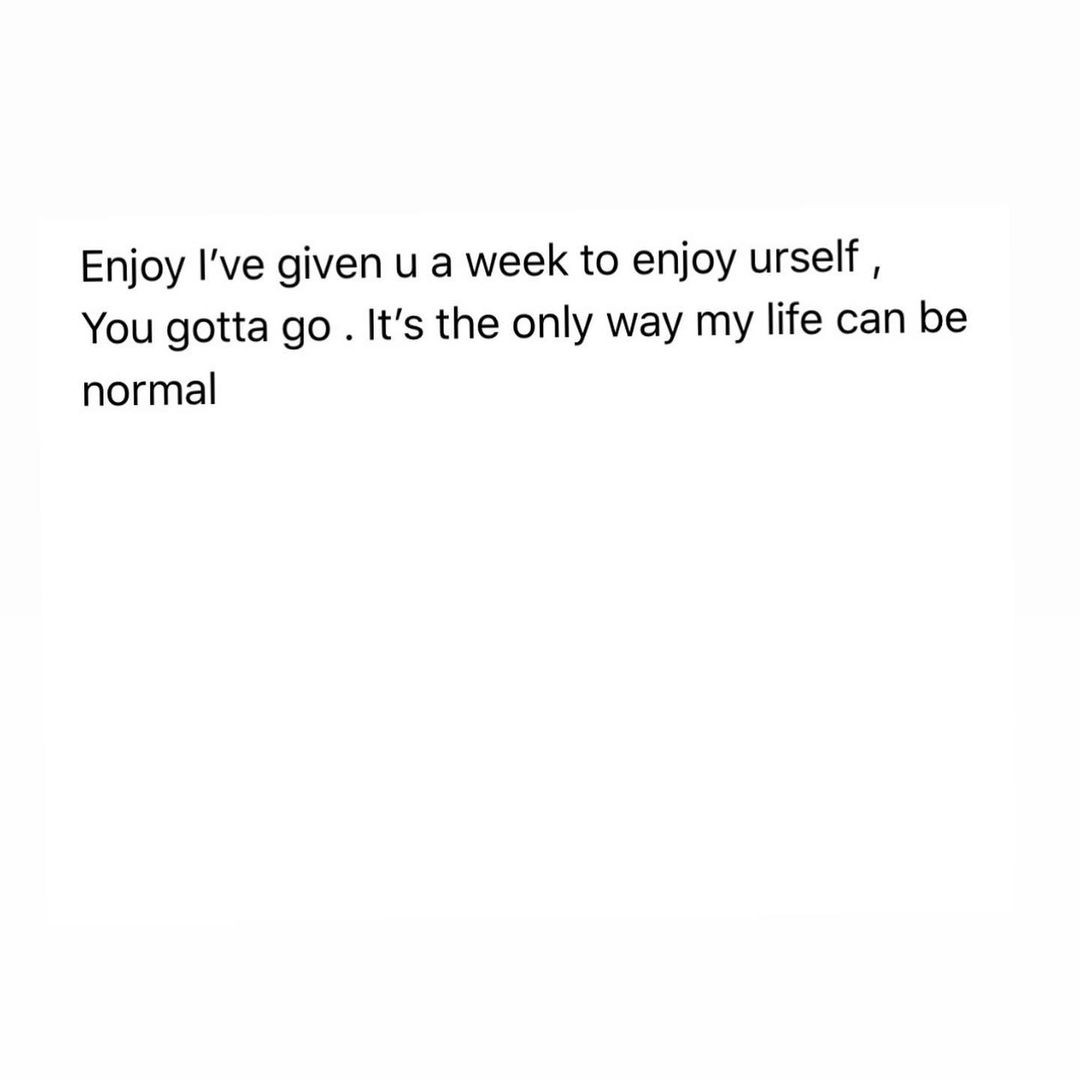 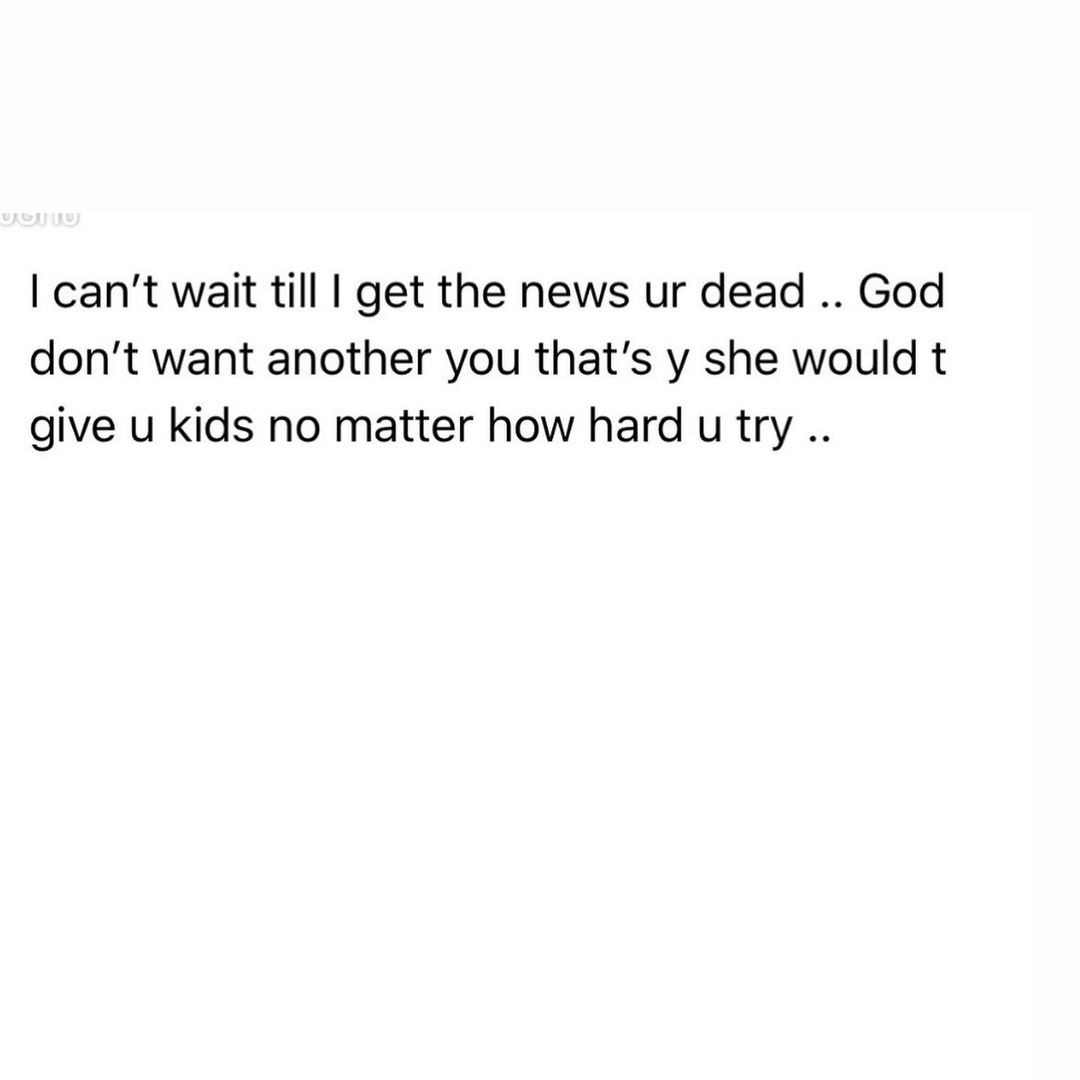 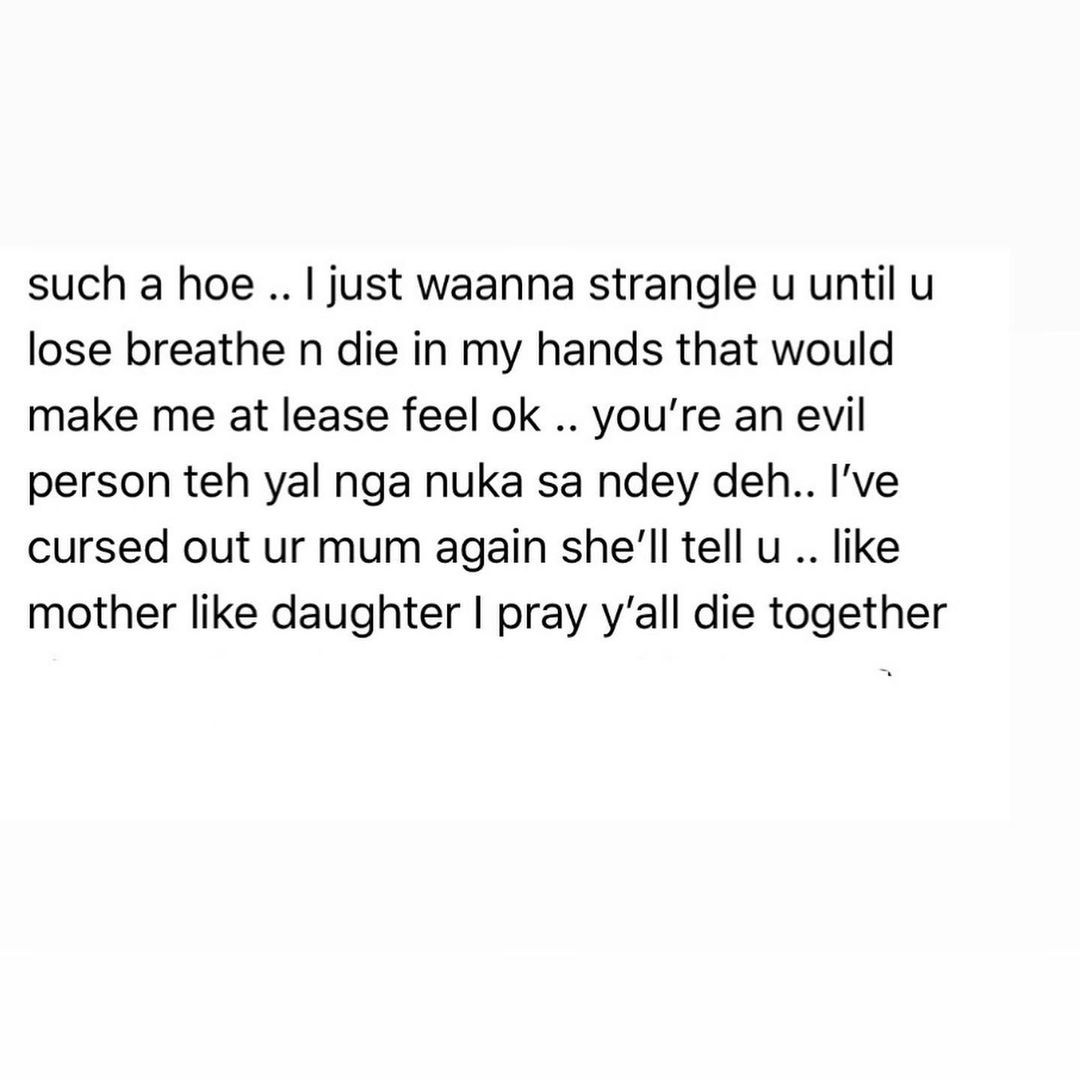 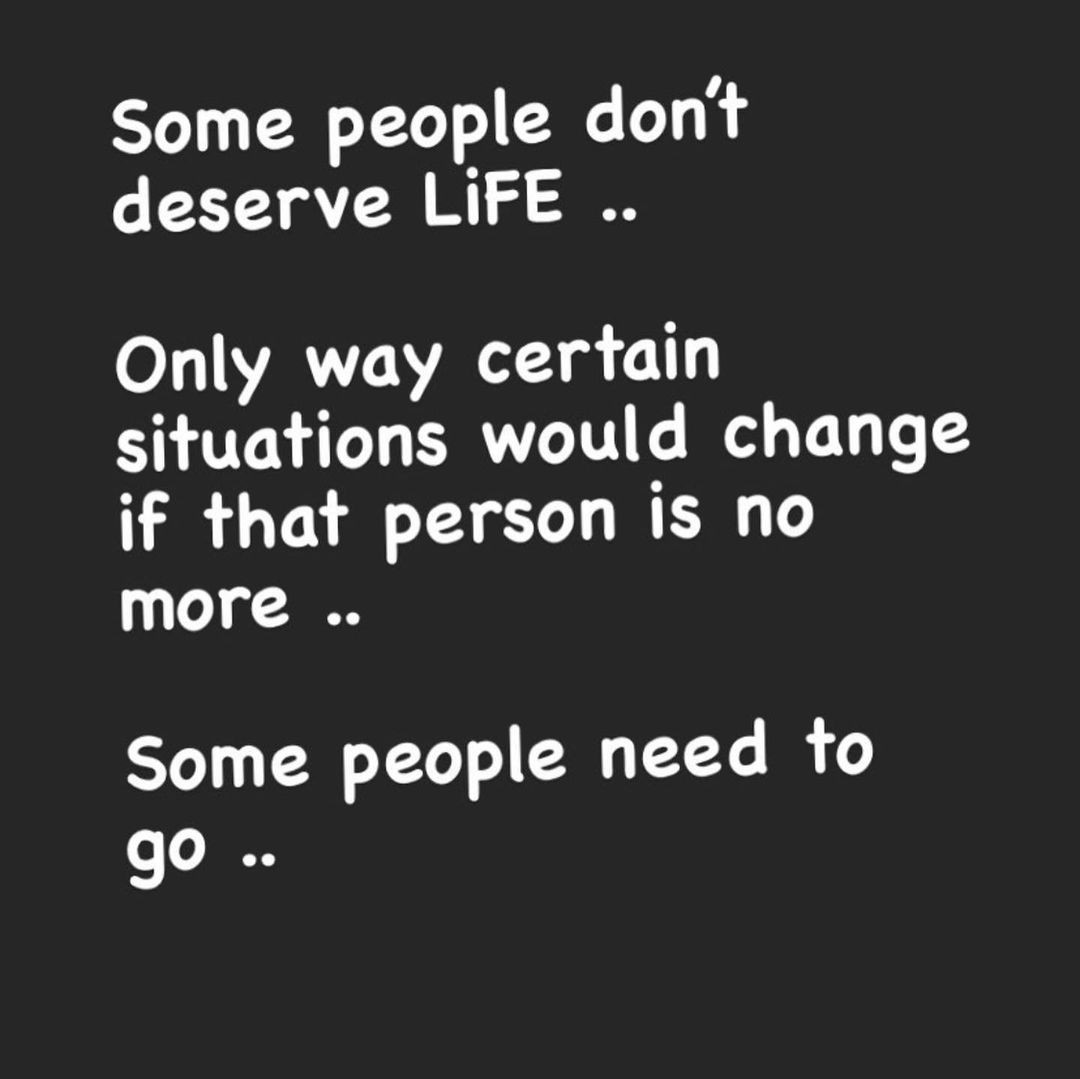 Swipe below for the audio allegedly sent by Shyngle’s ex, Bala-Gaye