A near-tragedy was averted at East Midlands Airport on Thursday September 30, as a plane’s tyres burst into flames following a botched landing.

The Sun reported that the cargo carrier landed at East Midlands Airport after taking off from Leipzig in Germany earlier in the evening. 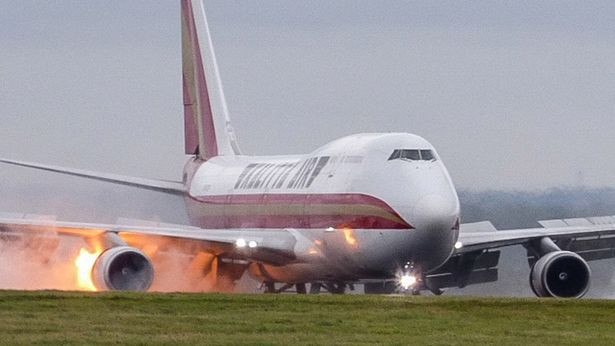 Eyewitnesses said the plane is believed to have ‘ingested something’ as it made its approach in Derby. An eyewitness who sared pictures with Sky Scan World, said that along with the dramatic flames, there was also a loud bang as the giant aircraft touched down.

Though nobody is believed to be hurt over the incident, it follows another earlier in the week at Teesside Airport, which was forced to shut temporarily after an ‘incident’ involving a plane led to three passengers being rushed to hospital. 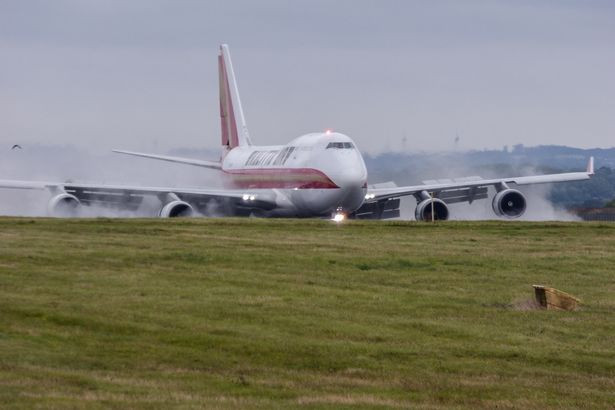 It was reported that a pilot and two passengers who were onboard a light aircraft, were taken to hospital after it is believed to have struck issues during takeoff.