Brad William Henke, a former pro football player who later moved on to a prolific acting career is dead.

Henke’s manager Matt DelPiano said the actor died in his sleep on November 29, at the age of 56. The cause of his death was not disclosed.

“Brad was an incredibly kind man of joyous energy. A very talented actor, he loved being a part of this community … and we loved him back. Our thoughts are with his wife and family.” 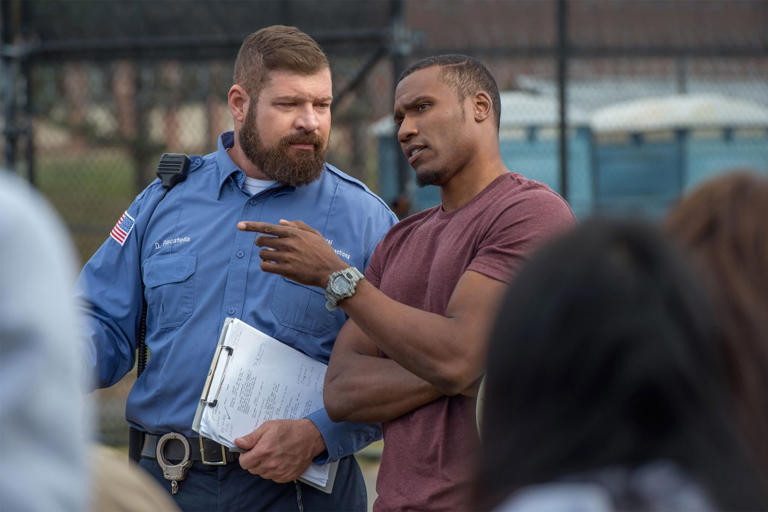 Henke’s most famous role came when he portrayed gay corrections officer Desi Piscatella in the Netflix hit “Orange Is the New Black.” That role gained made him status as a sex symbol in the bear community, a sub-section of the gay community that loves a larger and hairier man.

Henke was born in Columbus, Nebraska, and raised in Littleton, Colorado. Henke played college football at the University of Arizona and was drafted by the New York Giants in 1989 before going on to play on the defensive line for the Denver Broncos, including at 1990’s Super Bowl XXIV versus that year’s winner, the San Francisco 49ers.

He retired from the league in 1994 due to ankle injuries and moved to Los Angeles to pursue coaching, but found a new career in acting.