Carol Maltesi, an Italian mum-of-one, was last seen alive close to her Rescaldina home near Milan in January.

The body parts of the 26-year-old were found by police in several bin bags on the side of the road on March 19 after being stored in a freezer.

Her remains were dumped in Borno near Brescia, Italy where they began to thaw under the sun.

The adult actress, who worked under the name of Charlotte Angie, was only identified after a fan of her videos recognised her tattoos from images released by police. 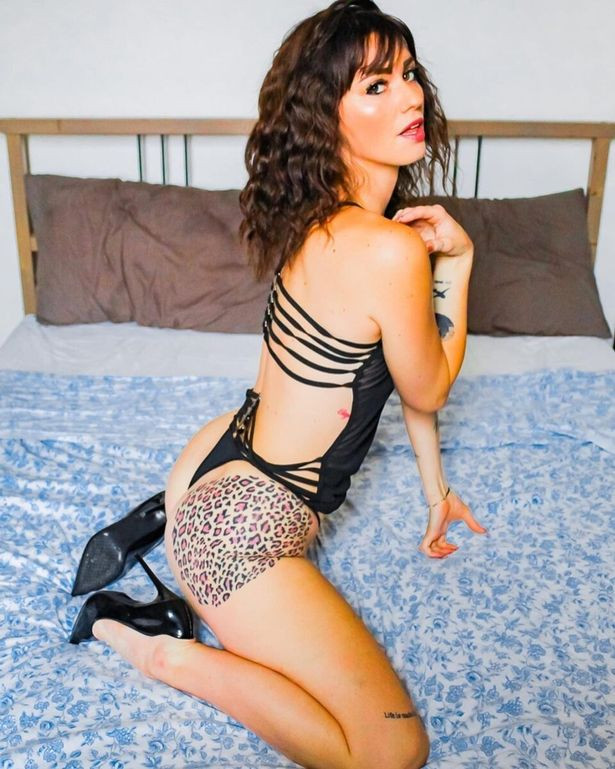 Carol’s food blogger neighbour, Davide Fontana, has since told police he killed her with a hammer in an argument which broke out after sex.

Fontana was handcuffed and taken in for questioning after Carol’s car was picked up by traffic cameras in the Borno area before he walked into a local police station offering “information” which aroused suspicions.

Carol was in a relationship with Fontana but split up prior to her death.

Food blogger Fontana has allegedly confessed to investigators that he killed Carol with a hammer after a row and tried to conceal her identity by burning her face and cutting up her body, which he filled multiple bin bags with and stuffed into his freezer.

Fontana also tried deceiving Carol’s concerned fans as they reacted to police images of her remains. He sent texts from her phone saying: “Yes, the tattoos look like mine but I’m ok.”

Fontana was held in police custody on Tuesday, March 29, on allegations of aggravated voluntary homicide, as well as destruction and hiding of a body.

Carol leaves behind her six-year-old-daughter.