Multiple people were shot during a funeral at a cemetery in Racine, Wisconsin, USA on Thursday, June 2 police have said.

The shooting started around 2:25 p.m. at Graceland Cemetery in the city about 20 miles south of Milwaukee, police said.

The funeral was being held for Da’Shontay King (pictured above) according to WTMJ. King was a 37-year-old man who was fatally shot by a Racine police officer in May during a traffic stop.

According to mourners, two people were shot and wounded, and no arrests have been announced, local NBC affiliate WTMJ reported. 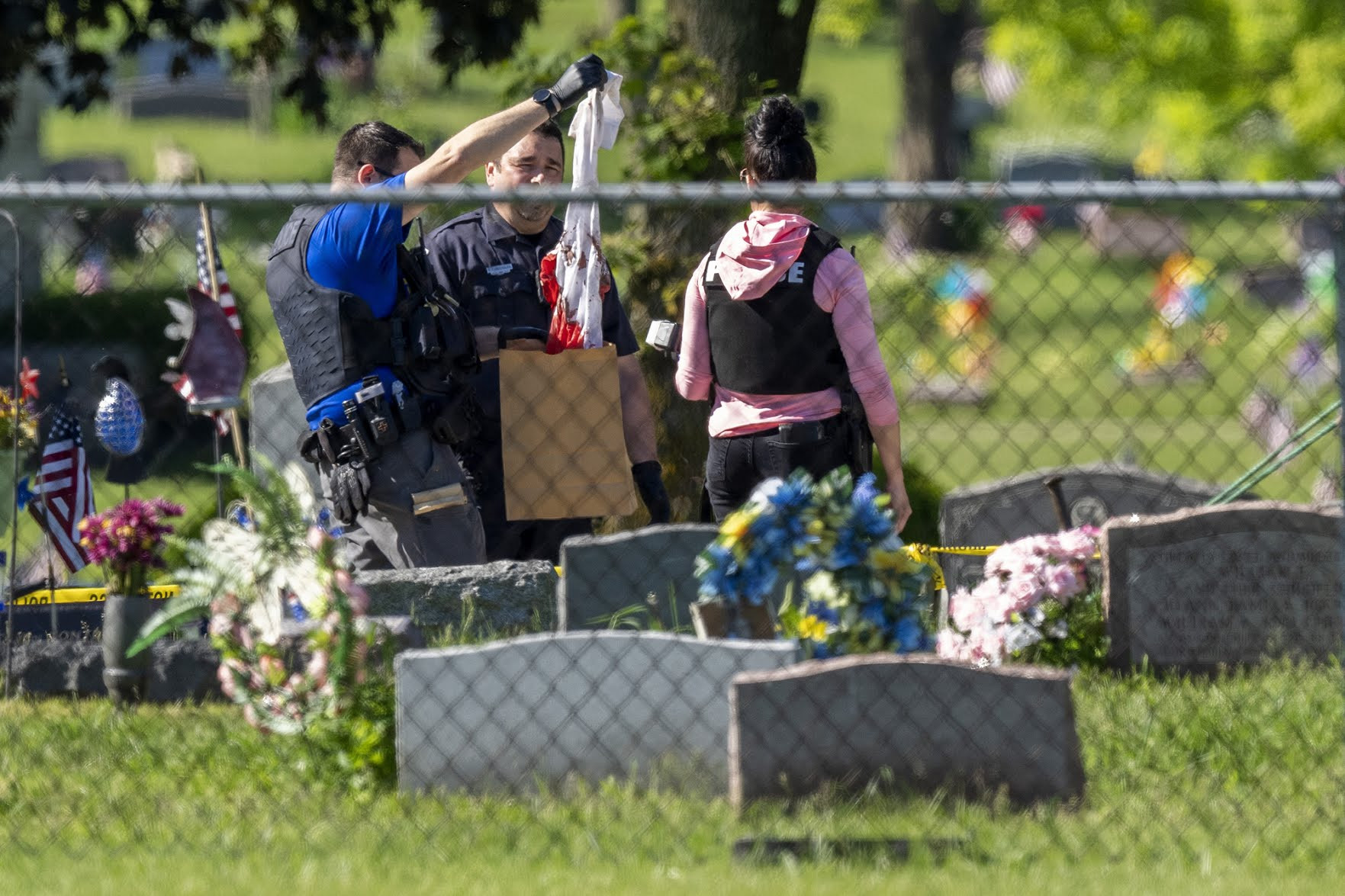 Ascension All Saints Hospital, the hospital treating the victims, went into lockdown after the shooting. The hospital said the lockdown was out of “an abundance of caution.”

“Today’s heinous shooting at a cemetery while a family was already mourning the loss of a loved one is a new low for these perpetrators of violence in our community,” Racine Mayor Cory Mason said in a statement.

“Ending gun violence is the top priority of the police department and my administration.”

A casket remained above ground after the shooting, the Journal Times reported. It was next to an open grave.