Mother-of-eight, 50, is pregnant with her grandchild after becoming a surrogate for her daughter, 24, who can't conceive - AlreadyViral
Search
Create
Menu
Search
Create

A mother-of-eight is pregnant with her own grandchild after offering to be a surrogate for her daughter who can’t conceive.

Chalise Smith, 50, from Utah, offered to carry a child for her daughter Kaitlyn Munoz, 24, after she was told she could no longer have children due to a devastating auto-immune disease. 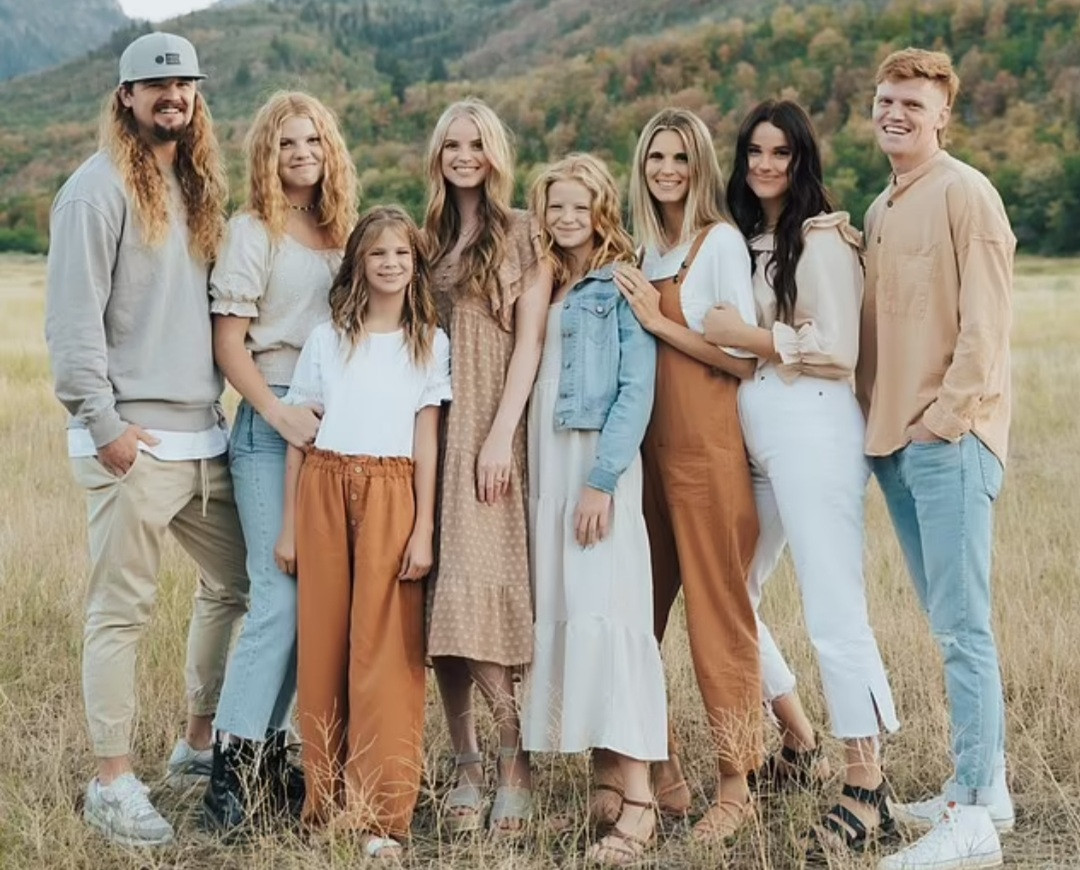 Kaitlyn, who lives in El Paso, Texas, was diagnosed in 2019 with disease that attacks healthy parts of her body called Sjogren’s Syndrome, and she also suffers from endometriosis -a condition where tissue similar to the lining of the womb starts to grow in other places, such as the ovaries and fallopian tube.

Luckily, she had conceived her first born Callahan, now 2, through IVF, before being diagnosed with Sjogren’s syndrome. 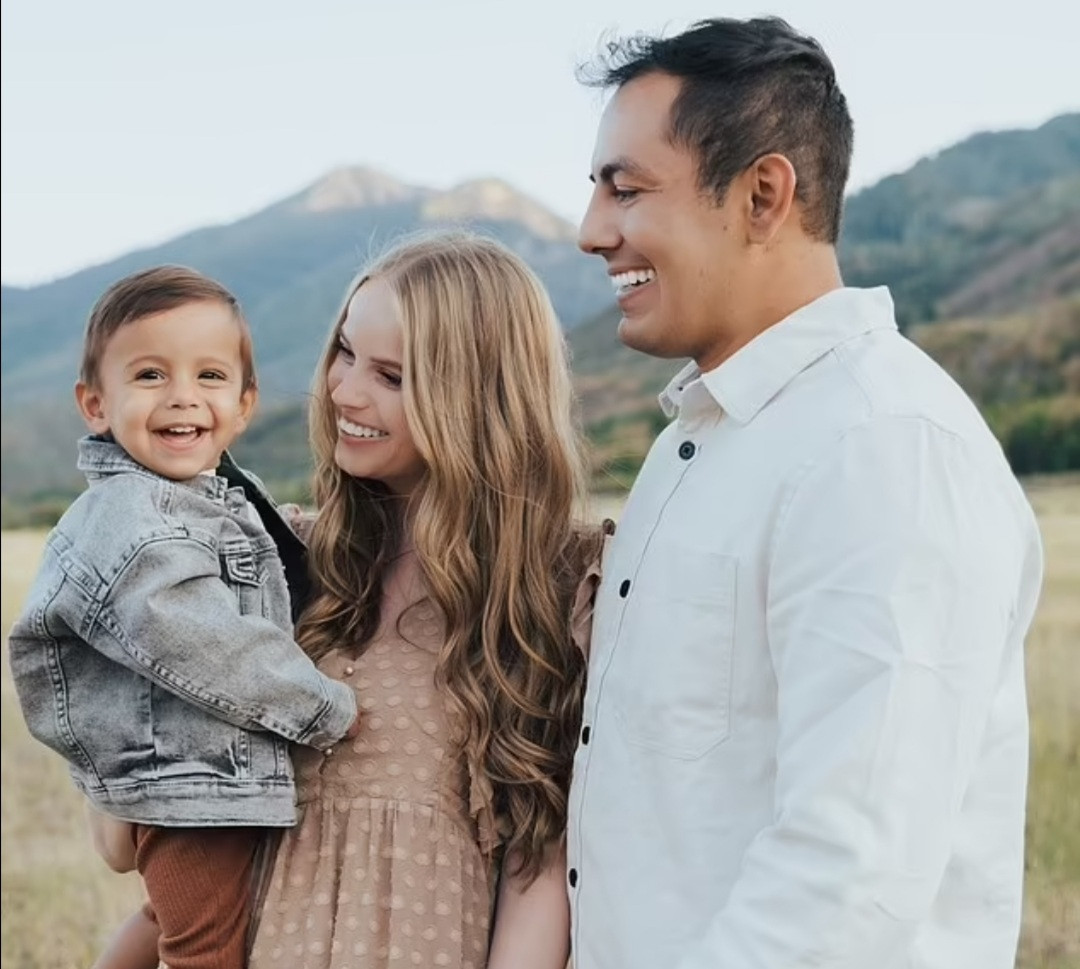 Chalise is now pregnant with IVF with Kaitlyn’s second child, a girl, who is due to be born in May. 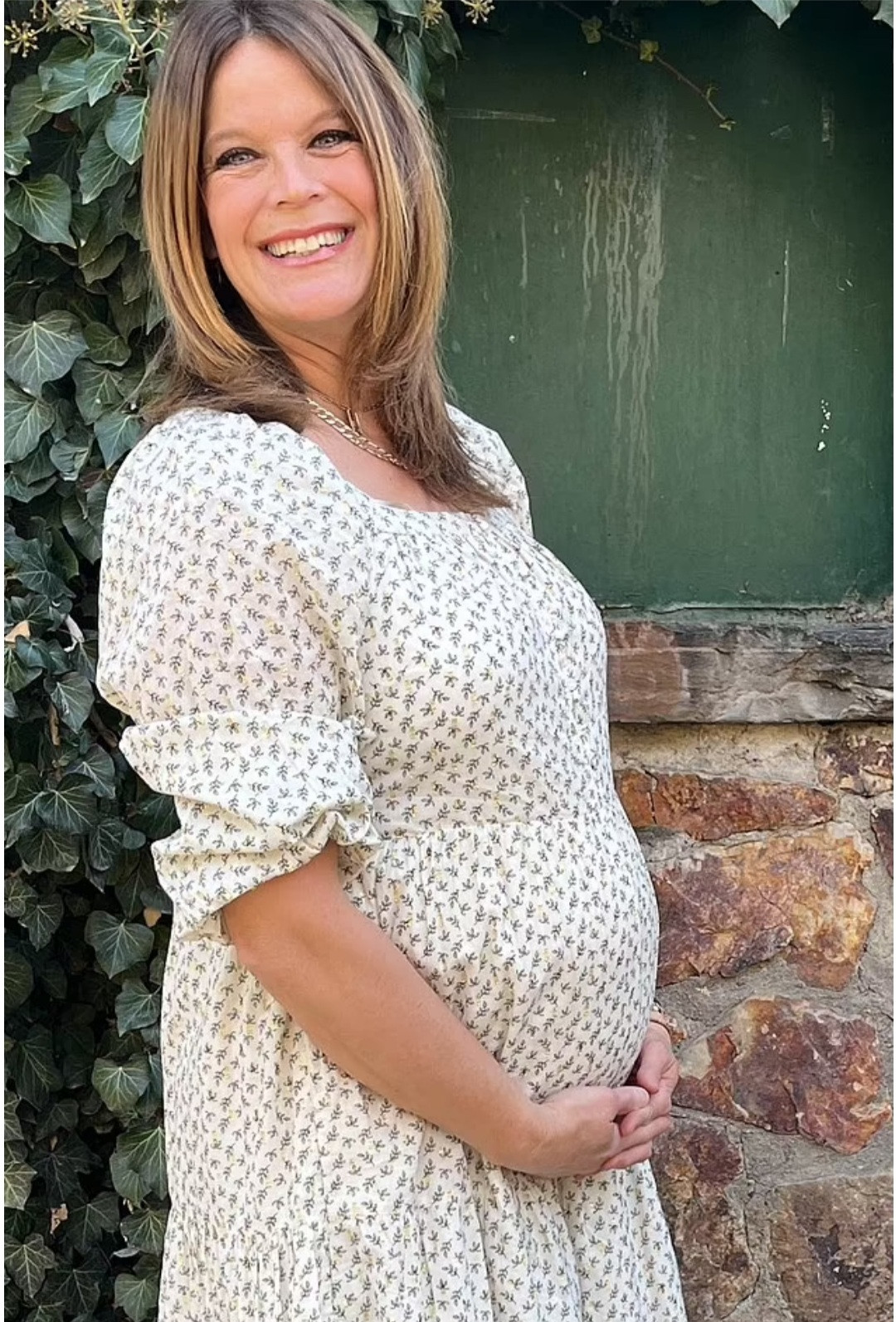 After having eight perfect pregnancies of her own, Chalise saw no other option than to offer to be her daughter’s surrogate after watching her dreams of having more children be broken. 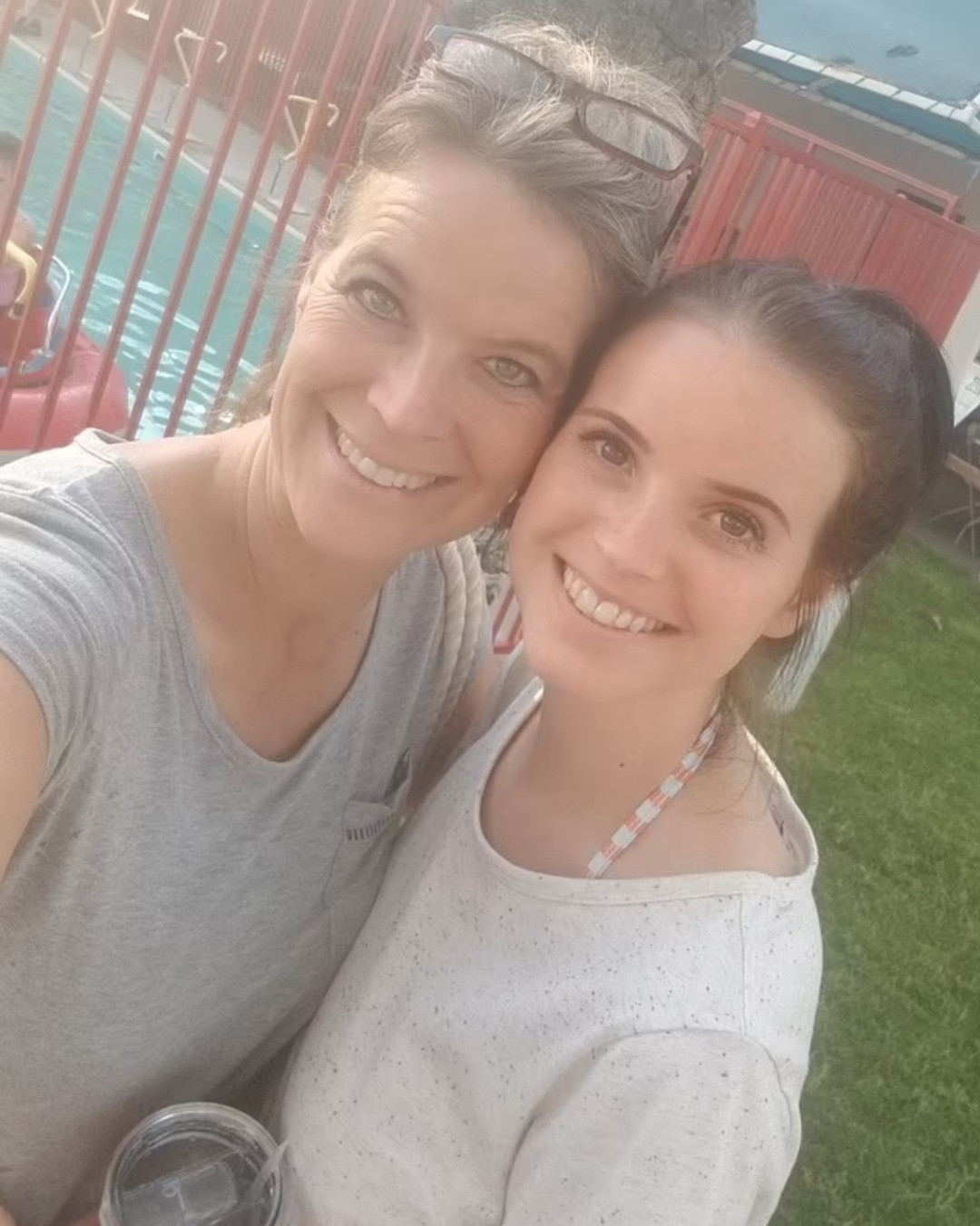 Chalise said: “I told Kaitlyn that everyone needed to be 100 per cent on board, Kyle (Chalise’s husband and Kaitlyn’s father), Miguel (Kaitlyn’s husband), and Kaitlyn herself. 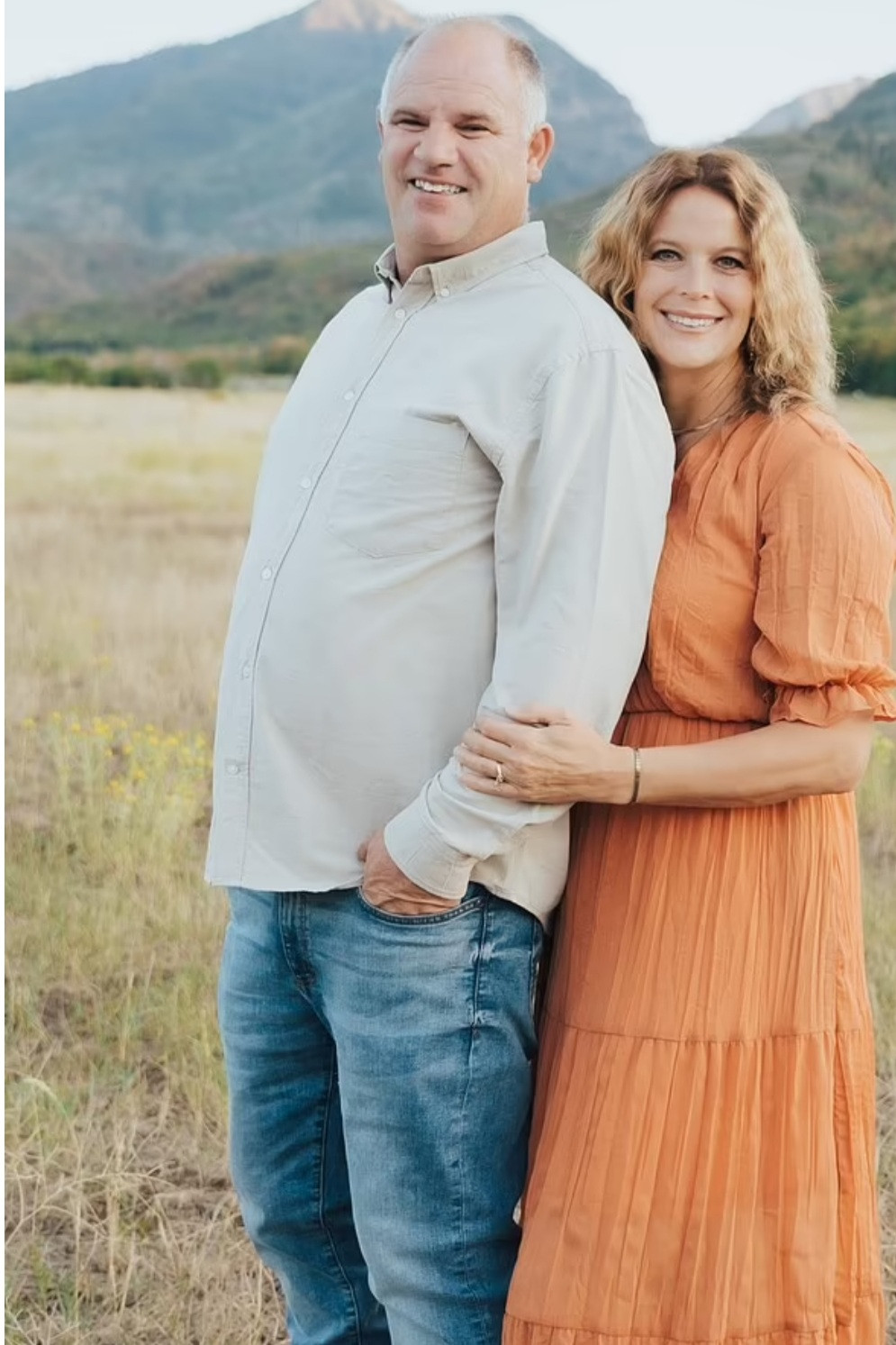 Chalise and her husband Kyle

“I was already 100 per cent in, but if there were any single doubts from anyone involved in the decision, I didn’t want to keep pushing.

“Everyone agreed and my husband was 110 per cent with me all the way through.

“With my age, I had to go through a lot of health checks before I could get the all clear for becoming a surrogate. 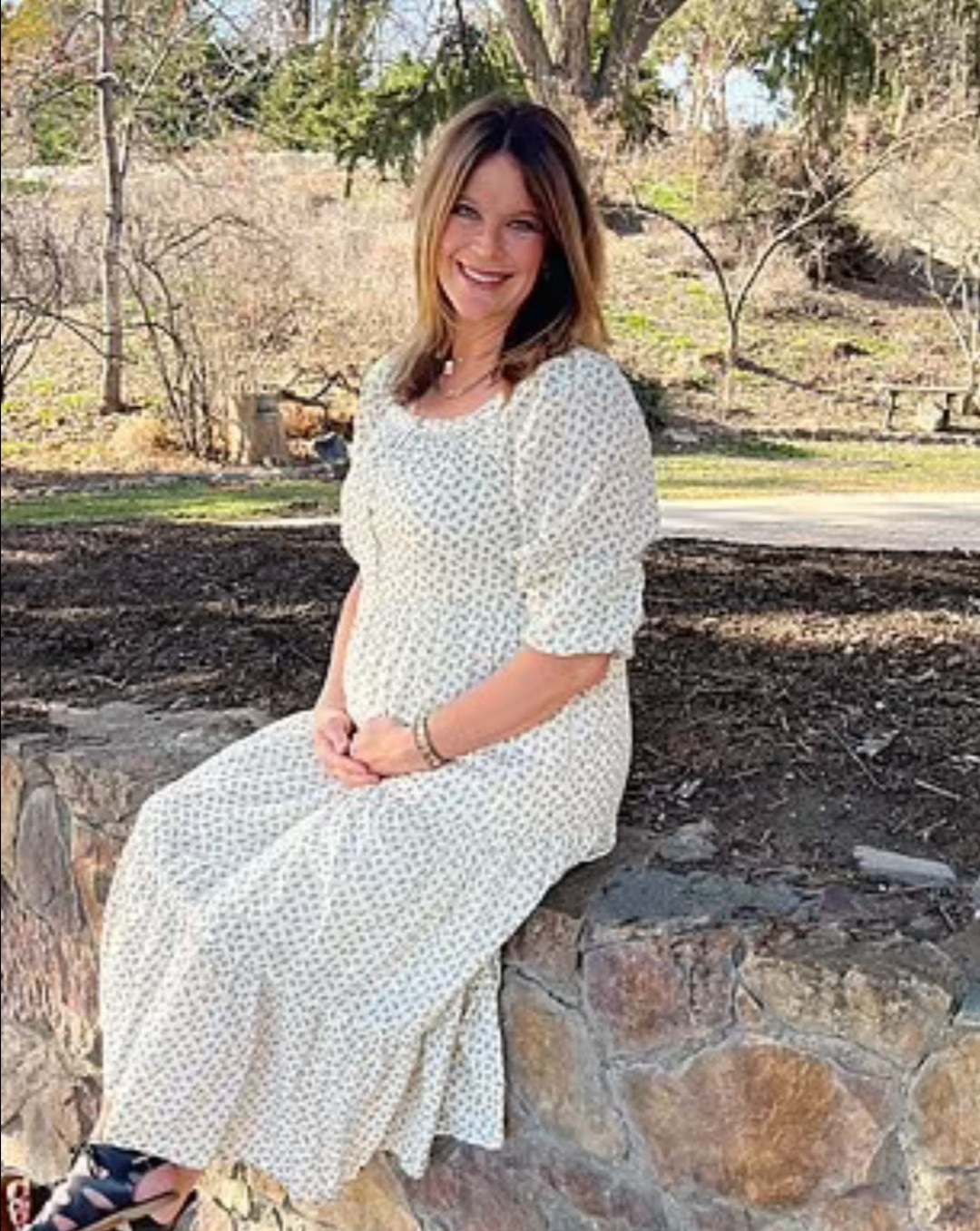 “But once we were given the all clear, I had two embryos implanted in September, and that has resulted in me now being pregnant with my granddaughter.”

Kaitlyn says she dreams of having a big family like her mom and was shocked when her mother offered to be her surrogate. 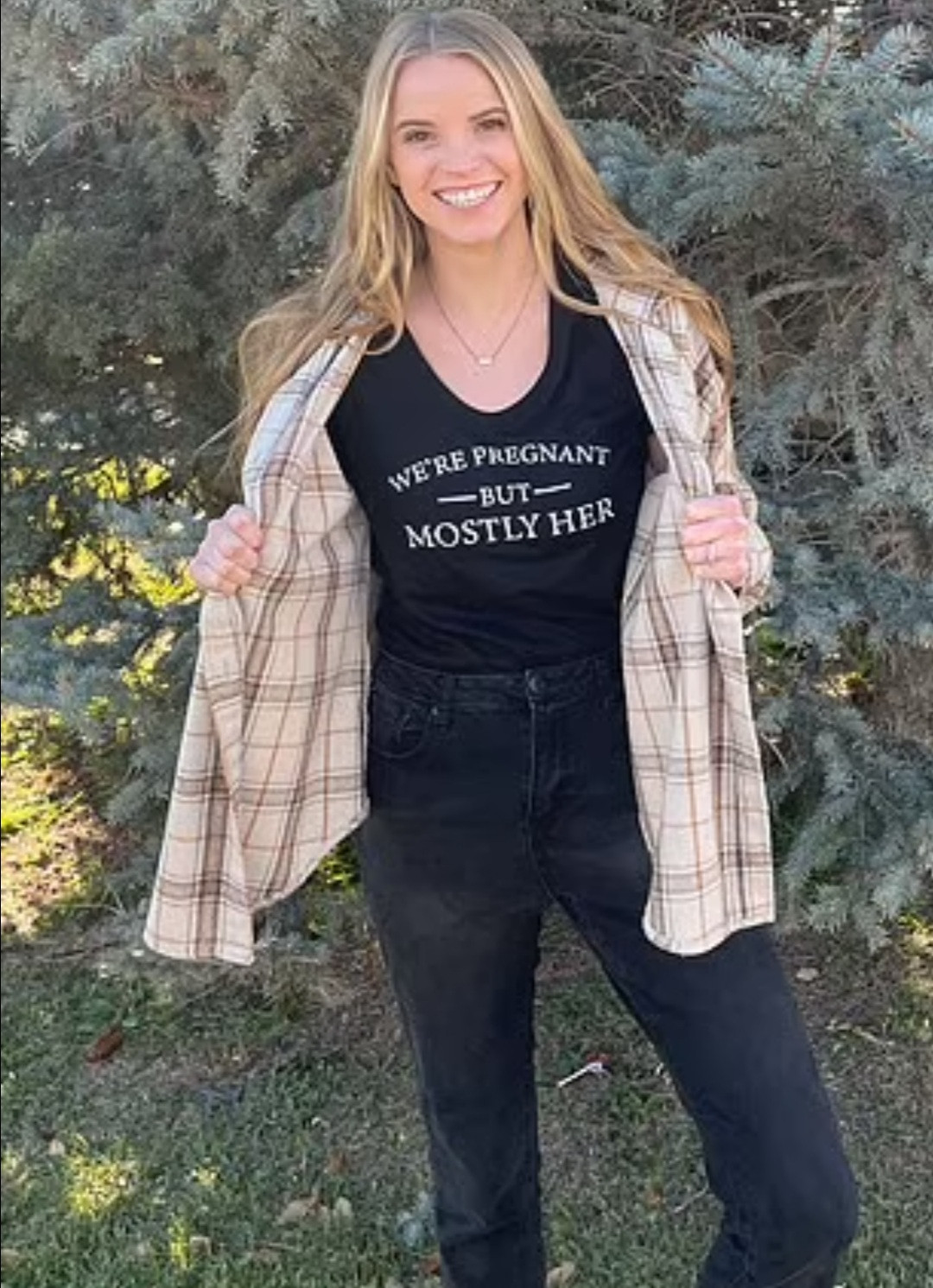 Kaitlyn’s daughter is due in May, and the whole family are extremely excited for her arrival.