A Brazillian woman has been arrested on suspicion of murder after her young children’s decomposing bodies were found on her bed. 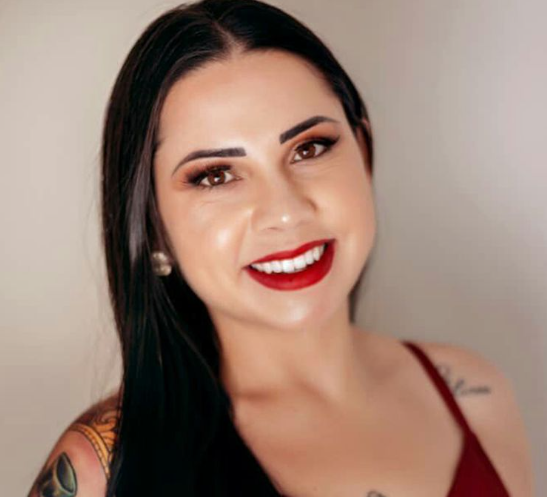 Police uncovered the children’s bodies on Saturday, August 27, after Mrs Nardes reportedly contacted a lawyer to confess to the killings.

The lawyer informed the authorities, who raided Mrs Nardes’ flat in Guarapuava, Parana, and discovered two bodies that tests later suggested had been dead for 14 days.

Police say that the bodies were lying on Mrs Nardes’ bed with a blanket placed over them in a bid to conceal the smell. 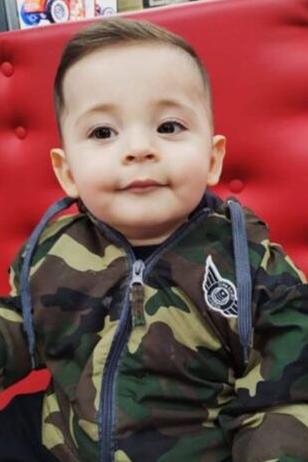 Officers have said that the accused had told them that she felt unable to continue providing for her kids – who had different fathers – either emotionally or financially, and had planned to commit suicide afterwards but had not gone through with it.

The Sun reported police spokesperson Ana Hass as saying: “When we entered the apartment, in her room, we found the children lying down. They looked like they were sleeping in the bed, but they were already dead and in an advanced state of decomposition.

“She said the boy was killed by suffocation with a pillow and, later, the girl was strangled with a scarf, but we are waiting for a report to confirm this. The suspect would have committed the crimes against her own children 14, 15 days ago. 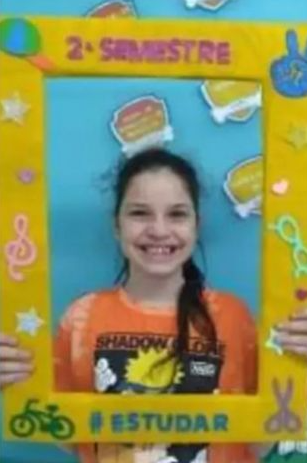 “She claimed she was very tired and alone, and could no longer afford to raise her children, not just financially but also emotionally. As a result, she said she intended to kill herself, but as the children had no one to count on, according to her, she ended up killing them first.”

Police said that Mrs Nardes claimed to have killed the children on the same day as they were discovered, but evidence suggested that the boy had died on August 13 with his sister being killed four days later.

Officers said that Mrs Nardes had previously worked and lived a normal life.

She now faces a number of charges including murder, concealing the bodies and procedural fraud.