A detective involved in the case of Pop icon, Michael Jackson’s tragic death, has stated that the late singer’s passing was ‘inevitable’ and there are multiple people to blame for his drug-induced cardiac arrest.’

The King of Pop died in June 2009 at his home in Los Angeles and his personal physician at the time, Dr Conrad Murray, was jailed for involuntary manslaughter.

But those involved in the case now say that there are others who should have been found guilty for allowing Jackson to become so drug dependent till he died. 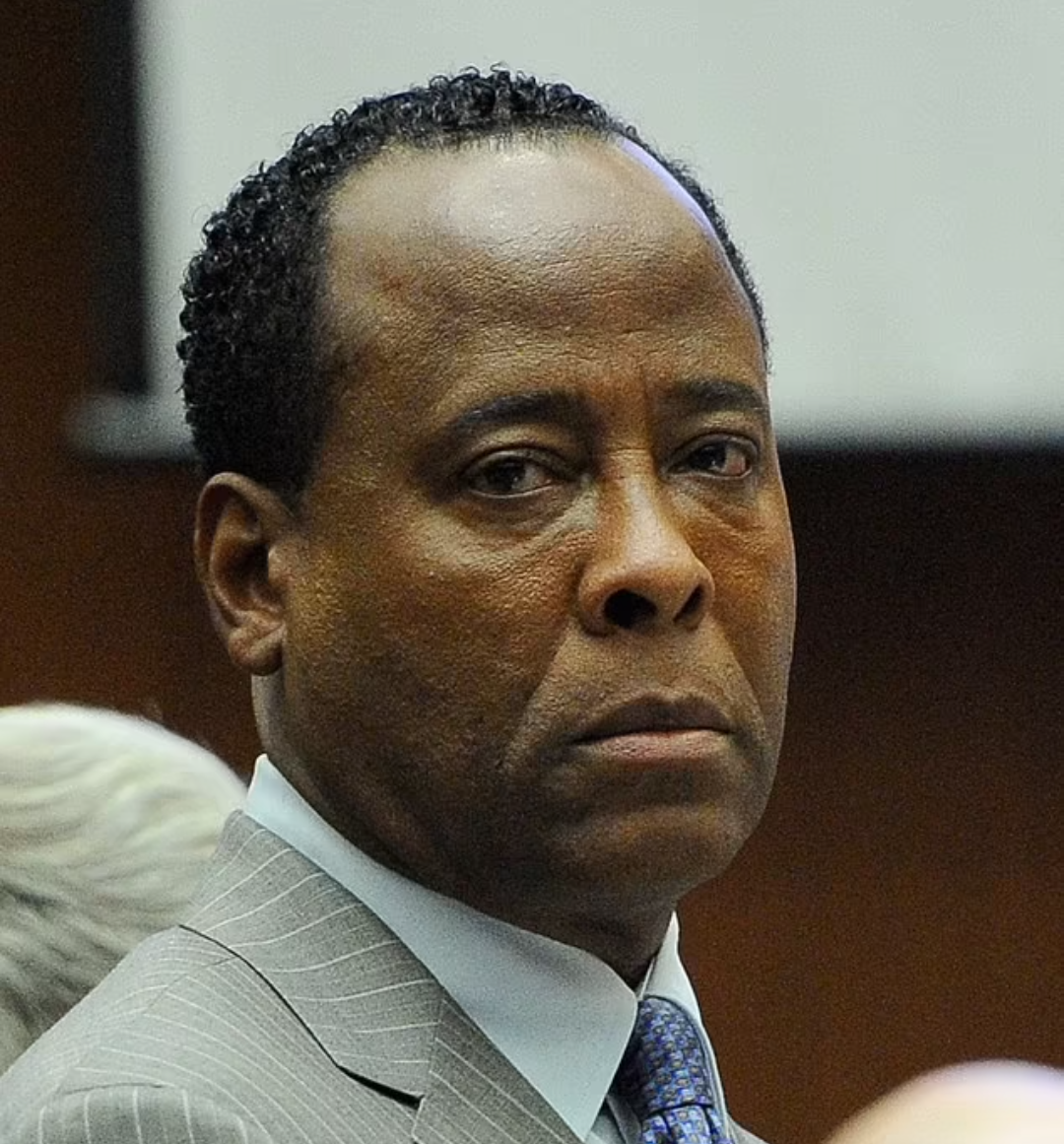 He had administered Jackson various drugs to help him sleep on the night of his death, at his rented home in Holmy Hills, Los Angeles.

In a tearful interview in the new documentary ‘I will always love Michael’, the convicted doctor revealed that his experience in prison was ‘shattering’ after being decimated by grief and pain following Michael’s death and his own trial.

Also, Los Angeles Police Department Detective Orlando Martinez admitted it was ‘amazing’ that Michael Jackson didn’t pass away sooner, because of his acute, ongoing addiction to anesthetic drugs like propofol.

Martinez (pictured below) told the TMZ investigative documentary, Who Really Killed Michael Jackson: ‘I really do believe that this death was inevitable. 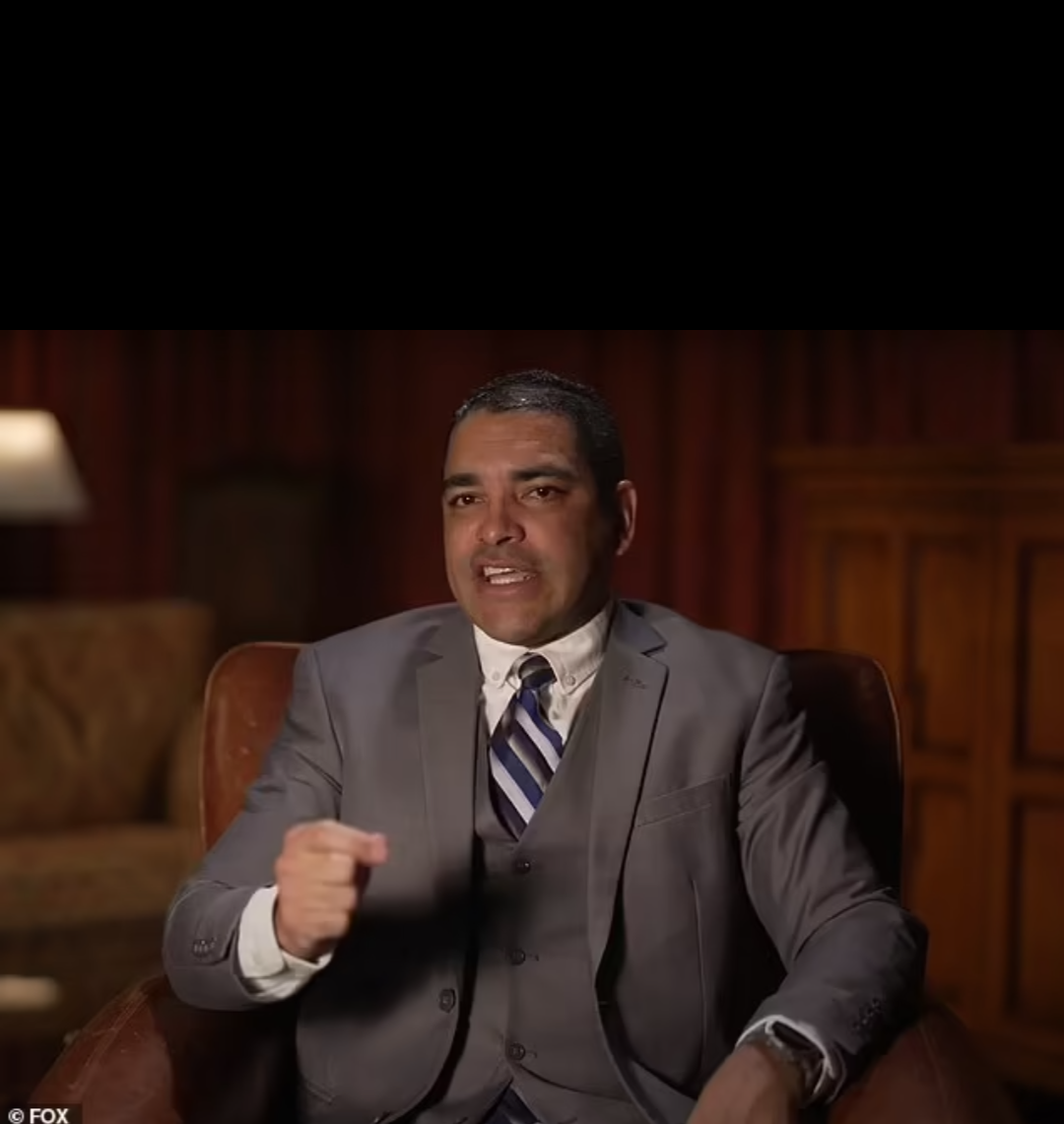 ‘Michael was going to get what he wanted. And if you said no, he would find someone who would do it for him.

‘There are a lot of folks who are to blame that have never had a reckoning for his death.’ he said

Michael Jackson would go to multiple different doctors who would prescribe him medication, so he would often accumulate a large quantity rather than normal doses, the LAPD detective explained.

And in the documentary, he admits that he doesn’t think it’s right Dr Murray was wholly blamed for the popstar’s death and it was tough to even get other experts within the medical profession to help the case at the time, since they didn’t want to get involved.

After serving time in jail for involuntary manslaughter, Dr Murray also claimed that he was ‘manipulated’ by the star – who never told him that he was suffering with a drug addiction when he became his physician.

It was only when he arrived in Los Angeles to help him prepare for his ‘This Is It comeback tour, he discovered that Michael kept a personal stash of the drugs.

The doctor previously said Jackson’ 5’11” frame had wasted to little over nine stone, he was suffering from chills, insomnia and mood swings and he was dependent on the prescription drug propofol to help him sleep.

Murray claims he had ‘weaned’ Jackson off the drug the singer called ‘milk’ only days before his death on June 25, 2009.