Manchester United’s Anthony Martial has been dumped by his wife after he cheated on her while she was pregnant.

The forward’s spouse Melanie Da Cruz, 30, told fans online that “love wasn’t enough,”adding:”Sometimes to win a race you have to stop running.”

She did not give fans a reason for the end of their three-year marriage.

Martial, 26, who is on loan to Sevilla, bedded French model Malika Semichi while Melanie was eight-months pregnant in 2019.

A source told the Daily Star Sunday: “Things aren’t going brilliantly for Martial on the pitch and it looks like life at home has been rocky too.

“Melanie’s statement came as a shock to her fans and it’s probably the icing on the cake after a bad few months for Anthony. 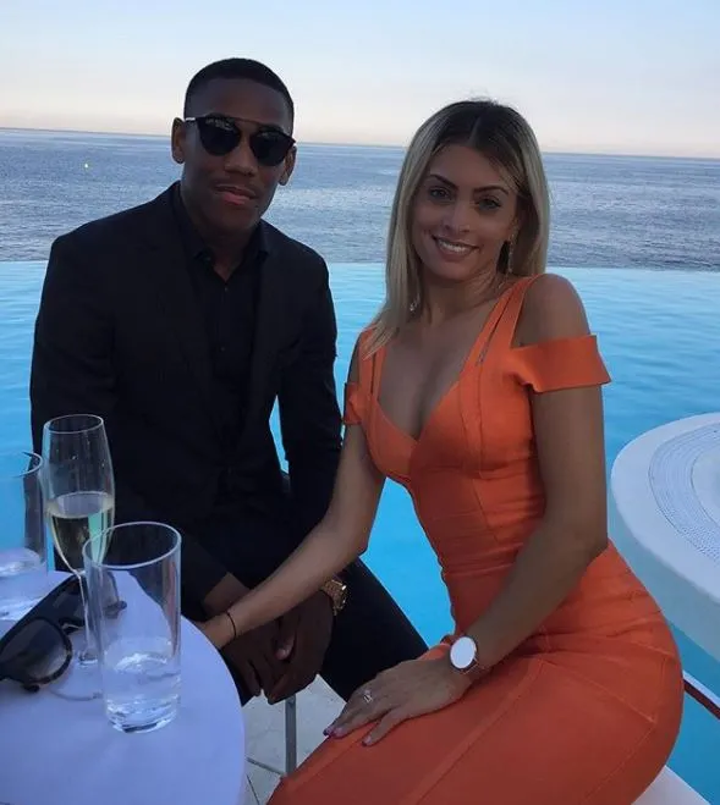 “They’ve had their struggles. All they care about going forward is the well-being of their son and raising him amicably.”

In December 2018 we told how the footballer sent sex texts to Semichi behind his pregnant girlfriend’s back.

The Man Utd footballer met the French model at a Paris nightclub where they danced and exchanged details. 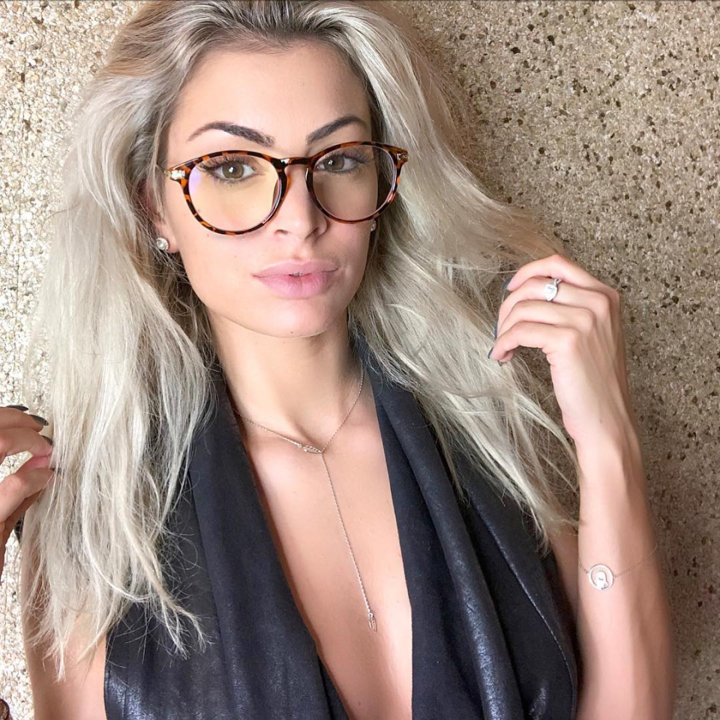 Malika said:”To start with it was just innocent stuff like ‘how are you doing’and silly selfies.

“But then he started asking more and more personal questions. He seemed really into me.

“I knew he had a girlfriend with a baby on the way, but I just tried to put it to the back of my mind.”

Martial hit back on social media after the story appeared in The Sun, writing:”There will always be bad people, jealous in this world who will be ready to tell lots of bulls**t to be able to exist but thanks to God I know on which way I go with the best by my side.” 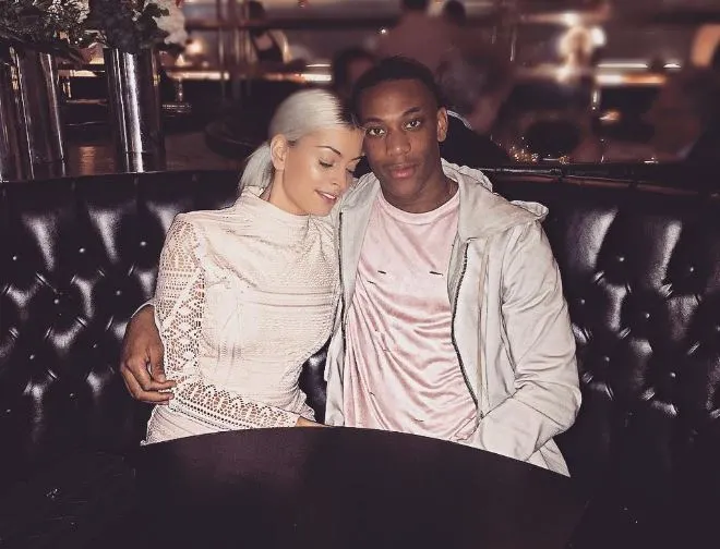 But it was later claimed that the pair romped in a £70-per-night two-star hotel in Paris a week after they met in a night club.

Martial’s baby was born just weeks after the alleged fling in July.