A married woman accused of having an affair was publicly flogged and forced to “marry” her lover.

The horrific scene unfolded in the Indian village of Madhya Krishnapur in West Bengal on Saturday night, April 16, and saw the woman hospitalised after she collapsed, according to local police.

“The police has not received any written complaint yet, but there will be an inquiry into the alleged incident”. 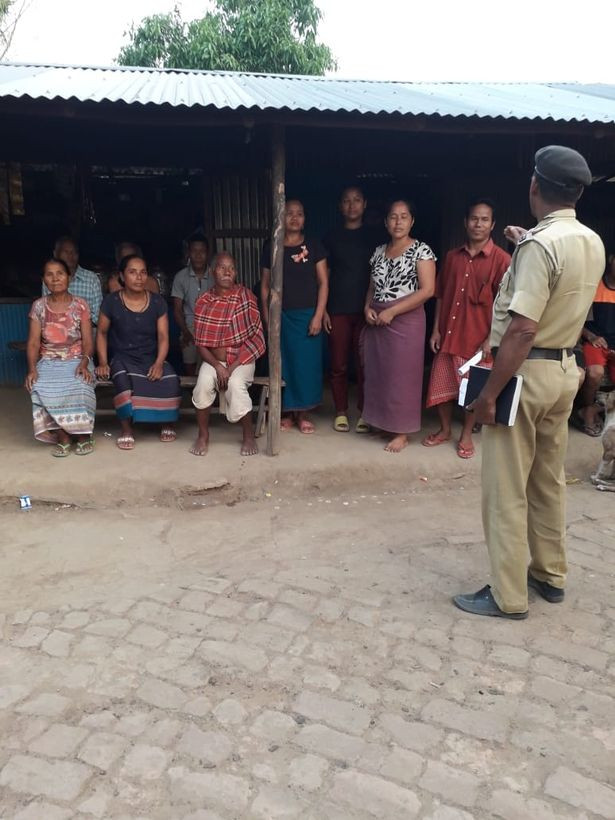 The woman told reporters that her husband led a group of fifteen men to a field while accusing her of having an extra-marital affair and began beating her, leading her to lose consciousness.

A video circulated on social media showed her surrounded by villagers after regaining consciousness, with them forcing her to exchange garlands with her alleged lover as a symbol of marriage as they made loud noises.

The video also showed some young people encouraging the husband to apply vermillion on the woman’s forehead.

The husband reportedly admitted to local media that he and his family members beat her up for her alleged relationship with another man, who was from the same village as them. 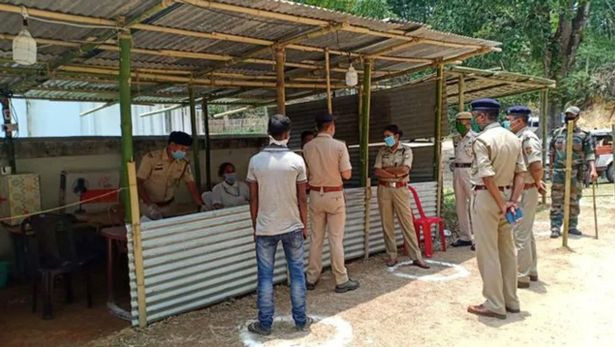 He said: “After the incident, I took her to Teliamura hospital for treatment and I spent the whole night there. The police visited my residence”.