Manchester United are under pressure to sell Paul Pogba in the next six weeks amid strong interest in the Frenchman from Paris Saint-Germain. 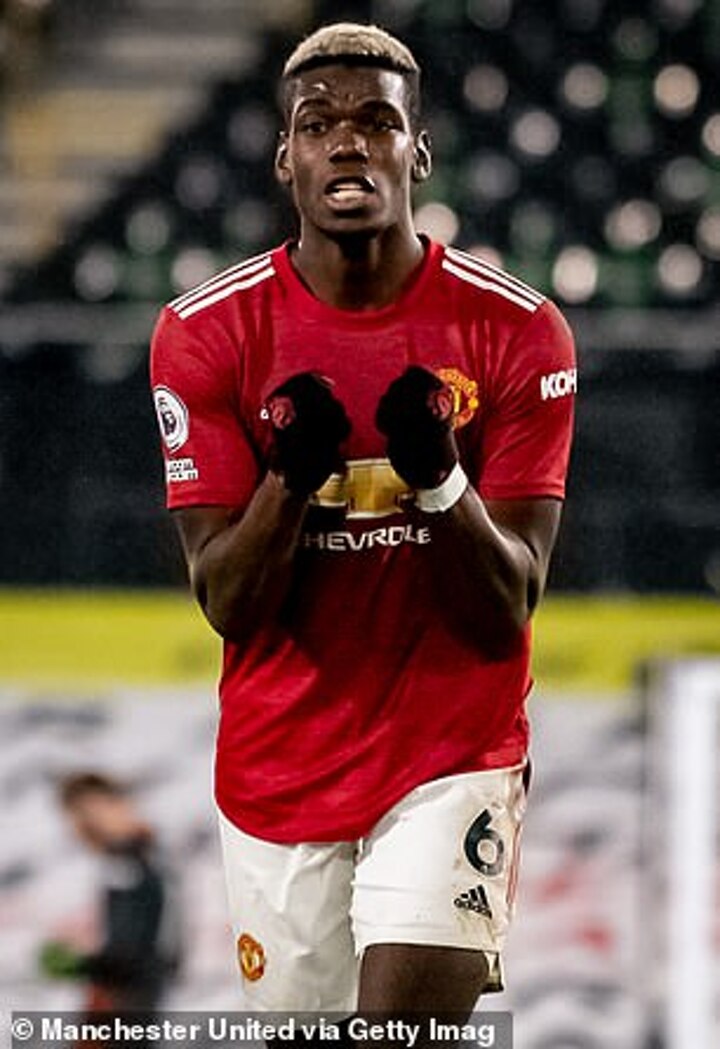 It’s understood that Pogba’s agent Mino Raiola is discussing personal terms with PSG who believe they can sign the 26-year-old midfielder for less than half the £89million he cost United in 2016.

Pogba has a year left on his £290,000-a-week contract and has given no indication that he is interested in signing a new one.

It means he will be able to walk away from Old Trafford as a free agent for the second time next summer.

Juventus paid just £800,000 in compensation when they signed Pogba in 2012 and received a then world record fee from United when he moved in the opposite direction four years later.

United must now decide whether to recoup some of that money by selling Pogba before the August 31 transfer deadline or keep the player for another season and risk losing him for nothing.

PSG, one of the few clubs in Europe who could afford his salary, think they can persuade United to sell for around £43m although it’s believed there has been no contact between the two clubs yet.

There is also likely to be interest from Spain and Italy for Pogba who has repeatedly flirted with Real Madrid. 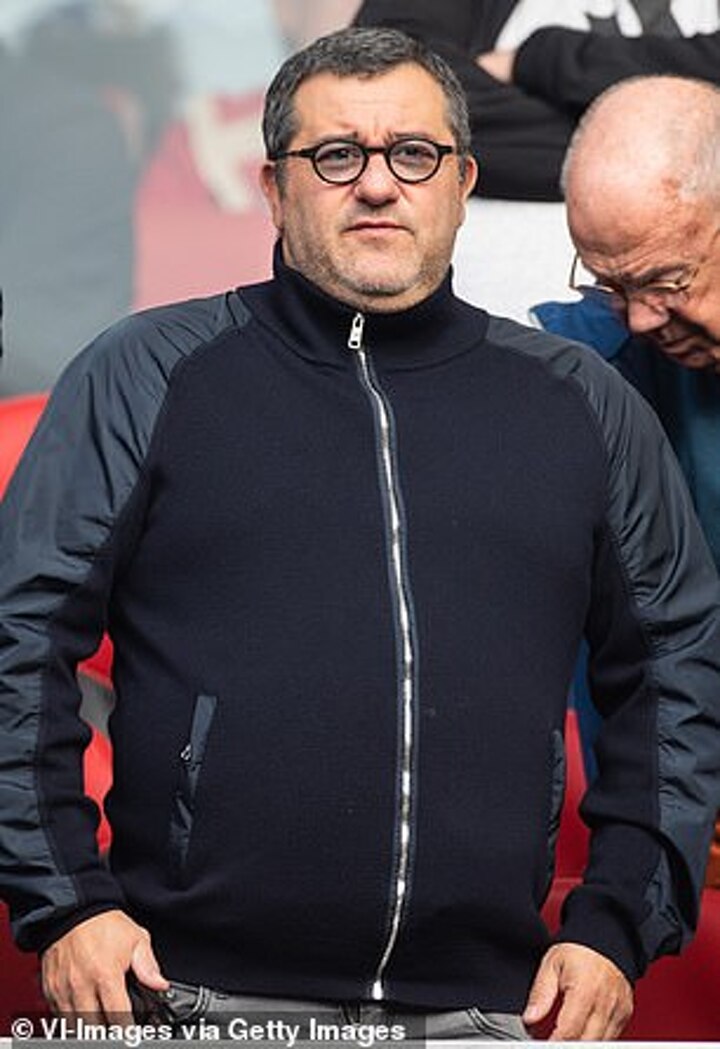 He is due to return for pre-season training next week after Euro 2020 and a family holiday in Florida.

Asked about the situation last month, he said: ‘I have one year left on my contract, everyone knows that. There have been no concrete proposals for extensions. I’m still in Manchester.’

United signed Donny van de Beek as cover last summer in case Pogba left, and are being linked with a number of possible replacements including Declan Rice, Eduardo Camavinga and Saul Niguez.