An 8-year-old girl has survived after her throat was slit by her mother’s boyfriend in Mamelodi east, Pretoria, South Africa.

The accused, Sipho Tony Nkosi, who is facing an attempted murder charge made his first court appearance at the Mamelodi Magistrate’s Court on Thursday, May 5. He was denied bail and remanded in prison. 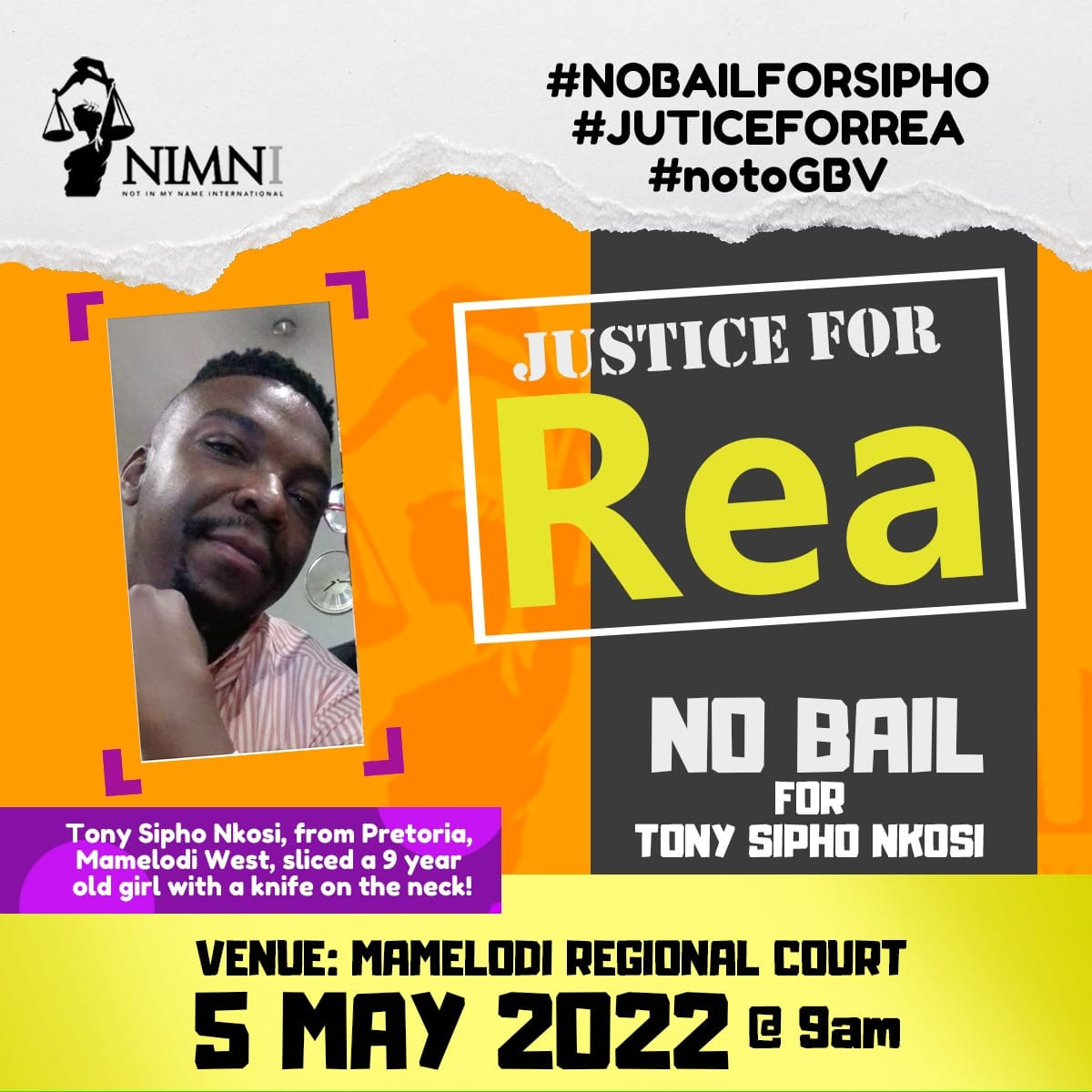 Community structures and organisations joined members of the public outside the court to support the family of the Grade 2 victim.

According to the police, the 31-year-old suspect and the child’s mother are in a relationship.

“It is alleged that on April 24, the couple had gone to a funeral where an argument broke out between them,” police said.

“The following day, while the mother had gone to a nearby car wash, the accused went to a house where she stayed to try to work things out.”

He found the girl with her grandmother. It is alleged that the accused took a butcher’s knife he found in the kitchen and slit the child’s throat.

The accused was arrested after he handed himself over at the Hammanskraal police station.

Community members, lobby group Not In My Name and other organisations gathered outside the court yesterday to express their outrage.

According to the child’s father, his daughter was visiting the grandmother’s house in Khutsong extension in Mamelodi East when the attack happened.

The father said his daughter and her younger sister lived with their mother and the accused in Montana.

He said the accused and the mother had an argument when the mother asked the man to leave. He reportedly refused.

“He then resorted to slitting my daughter’s throat in retaliation towards the mother. He went into the grandparents’ house and took a knife from the kitchen and slit my child’s throat execution-style. Her mother then called the police when she returned, finding our daughter’s throat was slit,” he said.

The father said the daughter was admitted to the hospital and was now in ICU.

“She was stabilised in Mamelodi hospital and transferred to Pretoria East hospital.” he added.

The father said the fight would continue as he would do everything in his power to make sure Nkosi was denied bail.

“I would like to thank the community and the organisations that came to support us. We hear that there are many cases against him, and the police are investigating those cases.

“I am happy that the police finally arrested him, as they have been looking for him since 2019 for a gender-based violence case against him. It seems that this is what he likes to do against women and children.”

The minor has been discharged from hospital into the care of social workers and is seeing psychologists. She is able to speak, but not properly.

Themba Masango, of Not In My Name, addressed the crowd outside court, and said that when a child was victimised it affected everyone. He said we were all South Africans before being affiliated to any organisation.

“We must stand together as the community of Mamelodi to make sure that we get rid of these animals on our streets,” he said.

Masango said they would be there in numbers for the next court appearance on May 30. 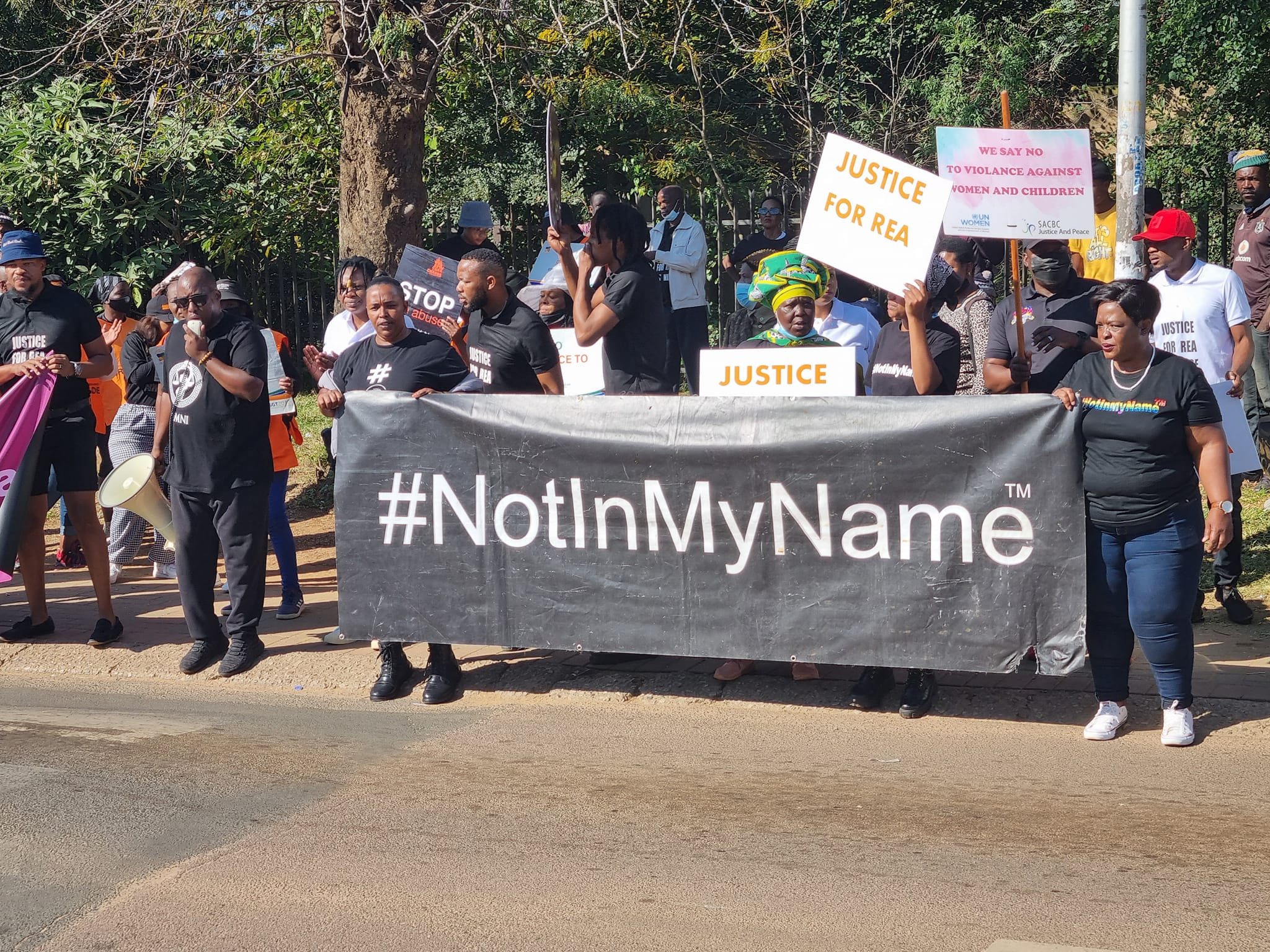 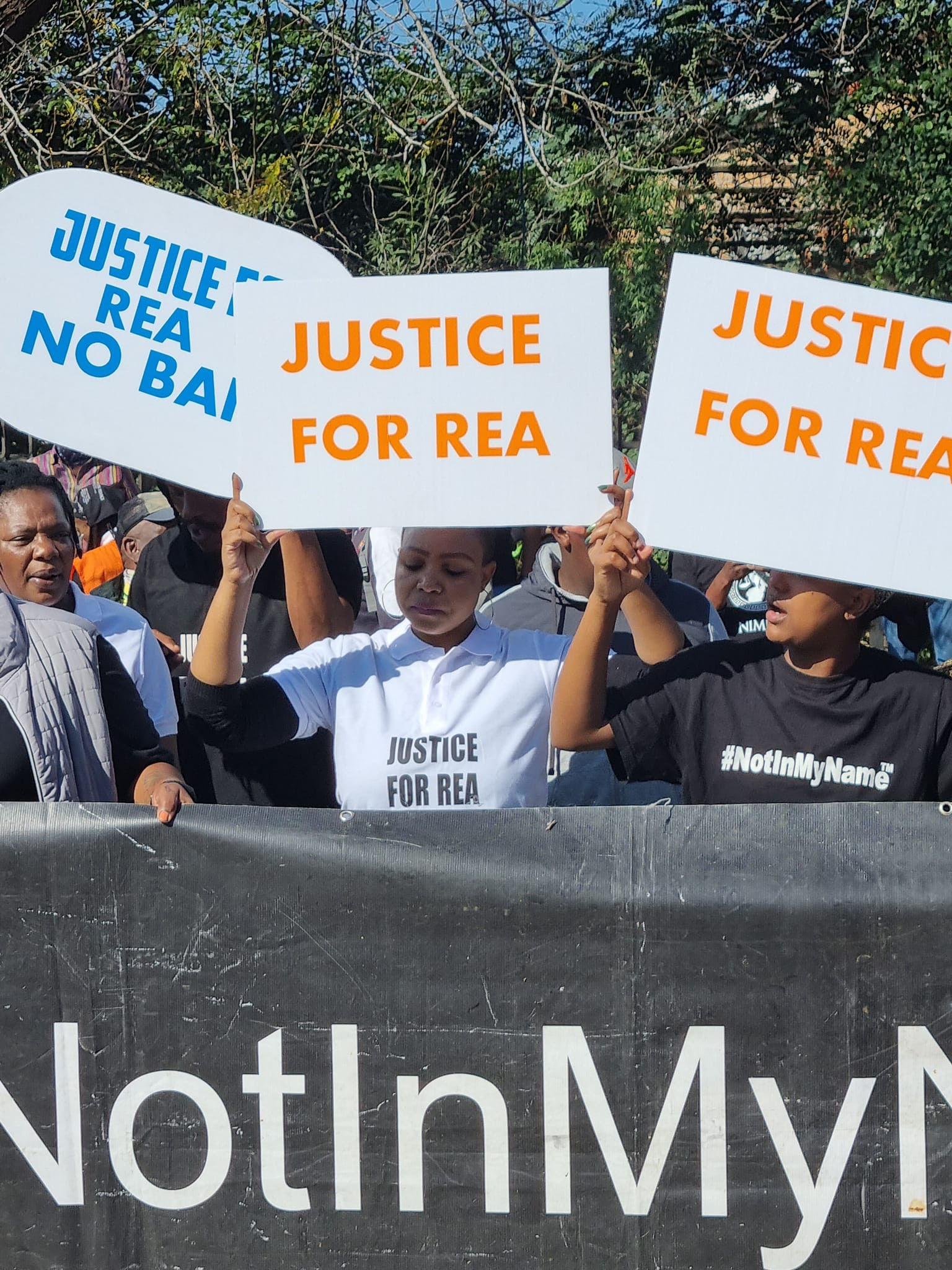 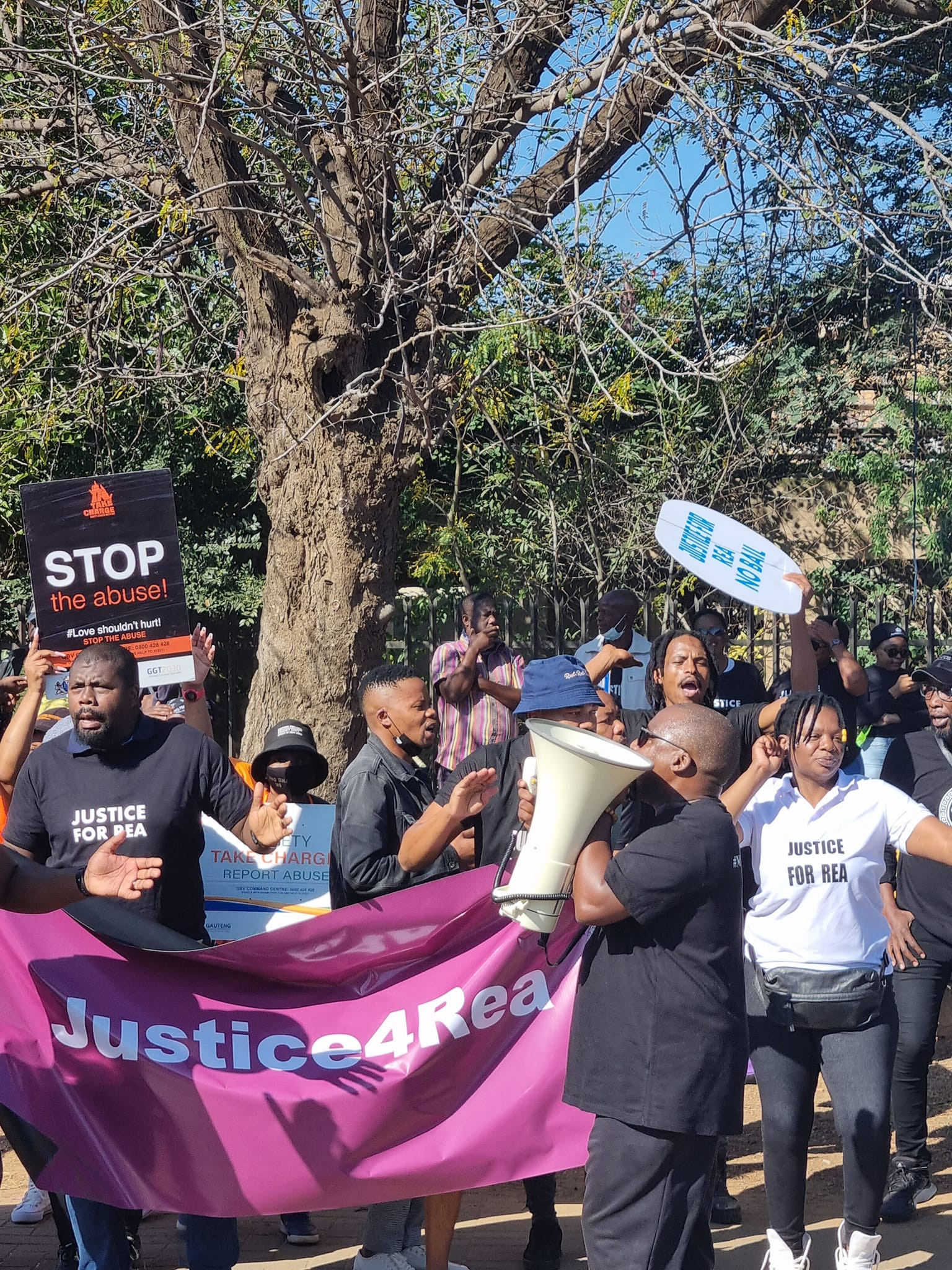 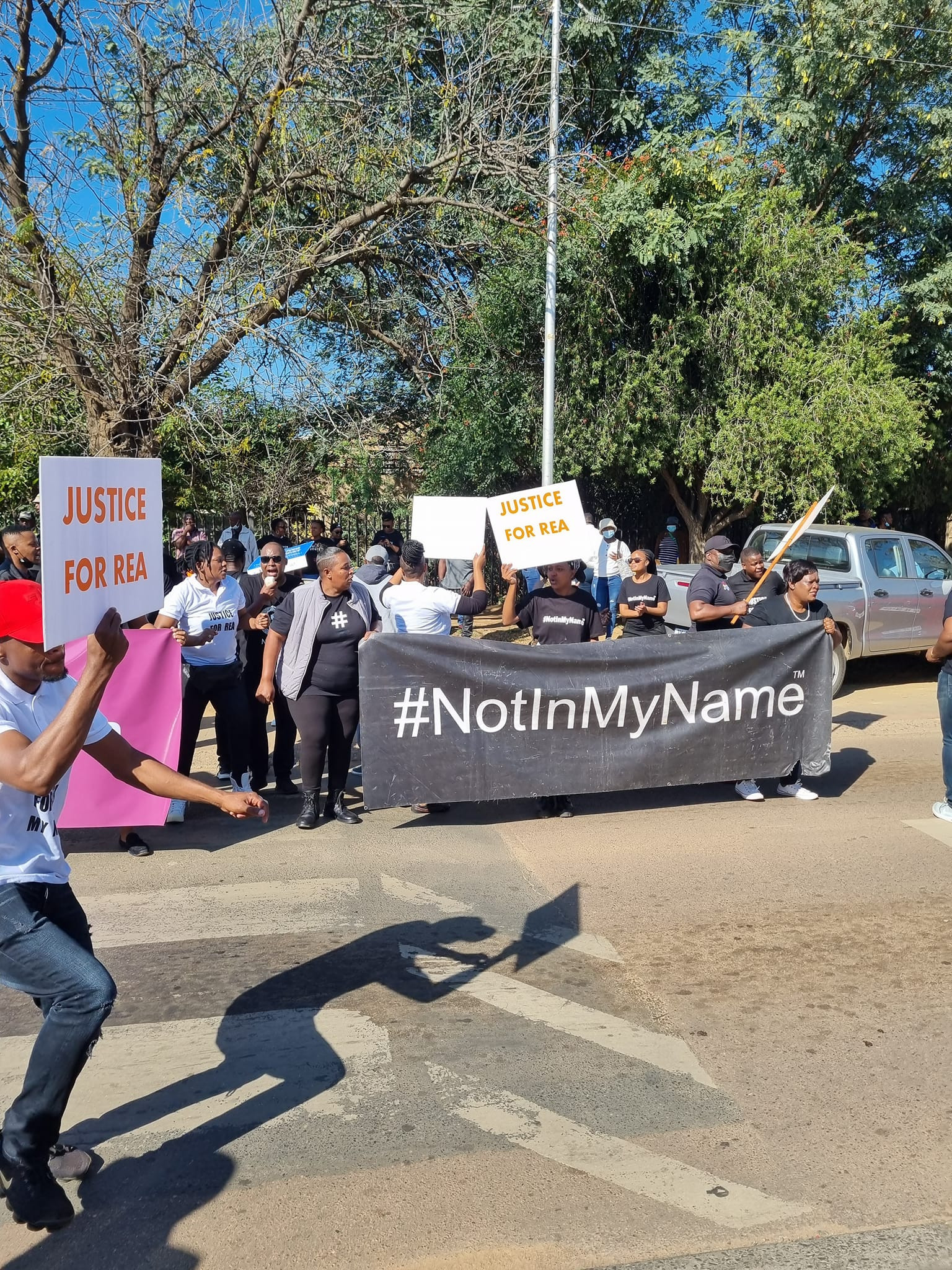 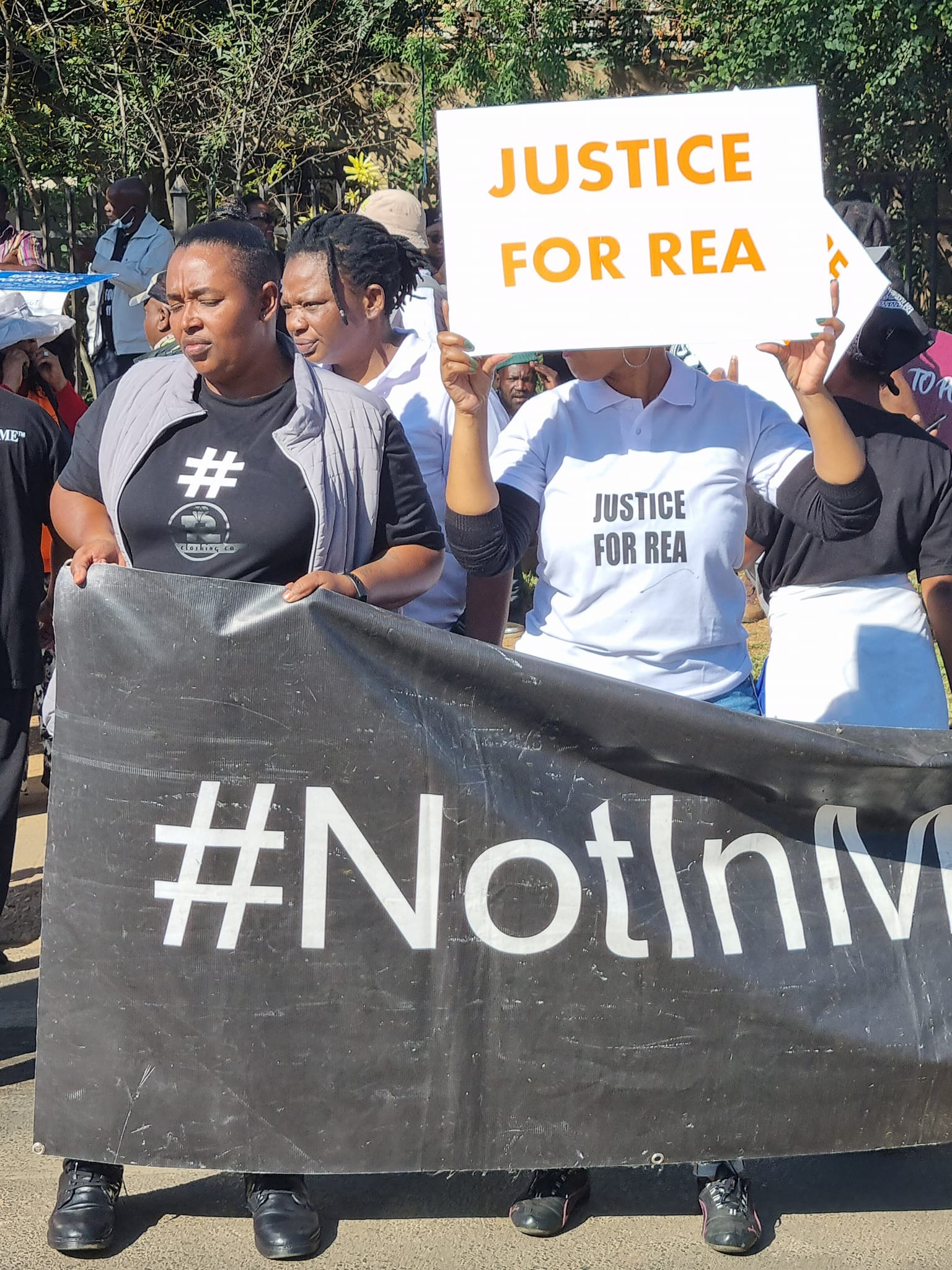 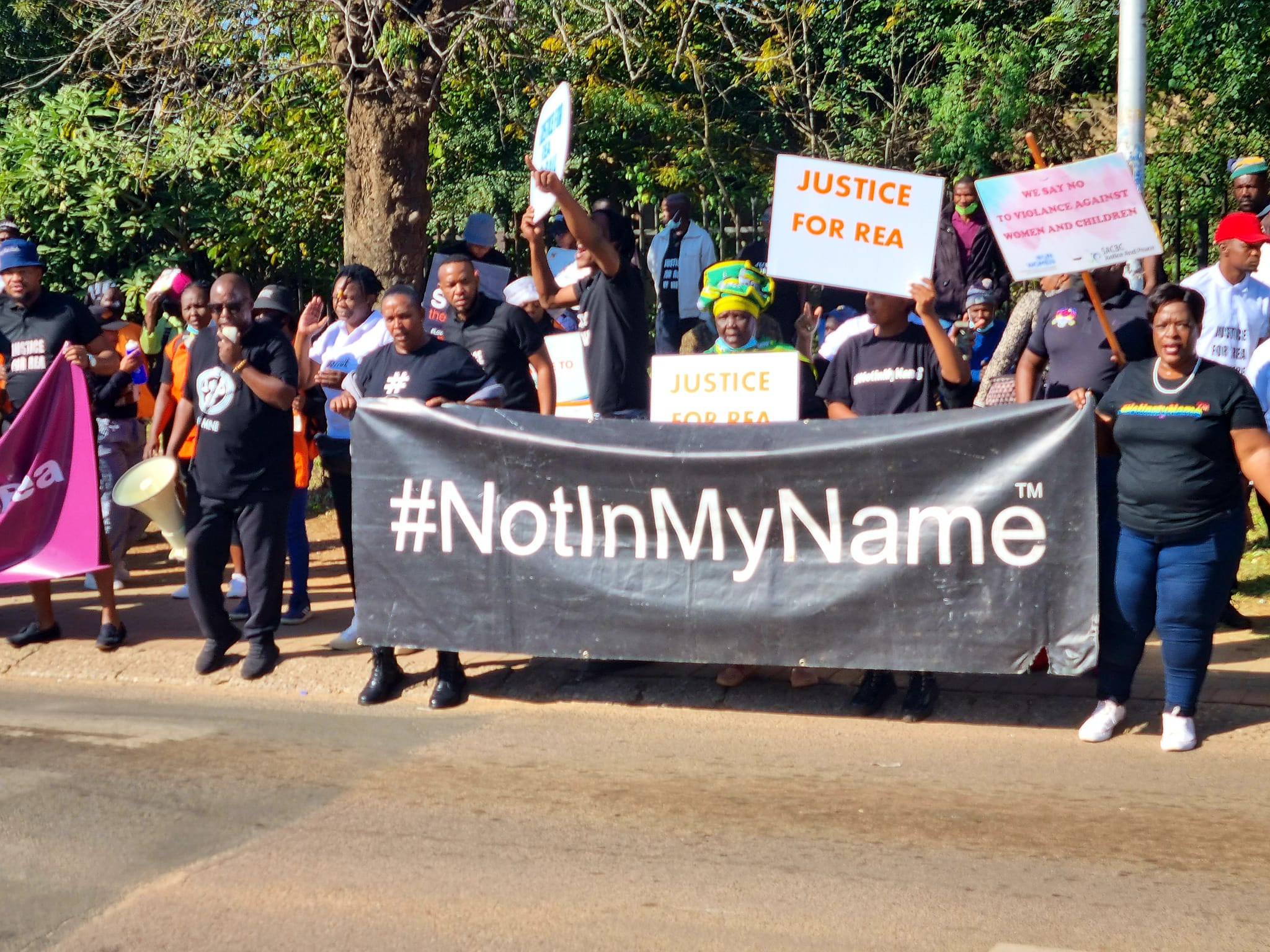 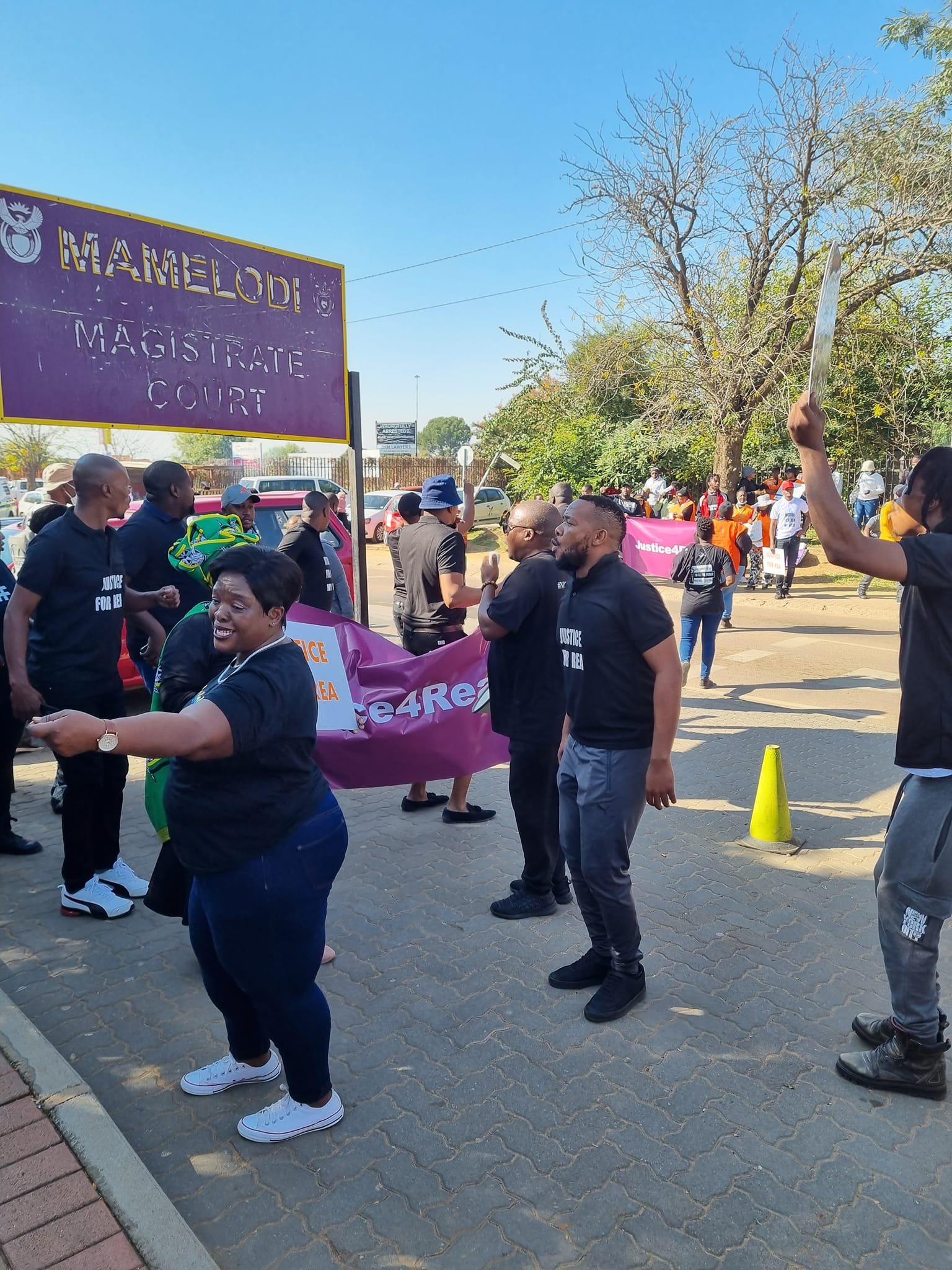