A Kenyan woman and her two children have been killed by her husband in Louisville, Kentucky, United States in what police suspect to be murder-suicide.

Around 9:30a.m. on Saturday, December 3, 2022, Louisville Metro Police officers were called to respond to the 4500 block of East Pages Lane on a report of a shooting with multiple victims.

In a statement, LMPD said officers arrived and found a man, woman and two girls dead.

Initial reports from Louisville Metro Police Department (LMPD) indicated that Gary Stanton shot his and daughters dead inside their house in the Valley Station neighborhood before turning the gun on himself.

According to the Jefferson County Coroner’s Office, Mary and Andrianna were shot multiple times and Brianna was shot once. Mary had celebrated her birthday last week.

“We feel pretty confident that the incident is going to be a murder-suicide situation where the adult male was the primary aggressor who shot the three females,” LMPD Maj. Micah Scheu said on Saturday.

He added: “Any time lives are lost, anytime there’s juveniles involved obviously it’s very difficult. Many of our officers are fathers and mothers as well. It’s difficult to see anything like this.”

According to Whas11, an affiliate of ABC, the Stantons was ‘a normal traditional family within the neighborhood.’

Life Church Louisville Lead pastor Patrick Bissig told Whas11 that his church had interacted with the family multiple times before, but they were never close.

“We saw them on holidays: Christmas, New Year’s, Easter. From the outside looking in, it looked like your traditional happy family,” he added.

Emily Muchemi said her sister Mary was full of life and optimistic earlier this week.

“Nothing seemed off,” Muchemi said in a statement. “We talked and joked every day.”

Mary had worked to become a registered nurse and had recently started at an adult daycare center in Louisville.

“Family was important to her and she worked hard to lift everyone up in the family,” Muchemi said.

Adrianna, a student active in numerous organizations, was a senior at duPont Manual High School. She was looking forward to graduating this spring.

“She was a smart and responsible young lady with a bright future ahead of her,” Muchemi said.

“Brianna was full of life,” Muchemi said. “She got along well with everyone.”

Muchemi and Mary recently visited Kenya together to bury their father.

“Our hearts are not even healed from dad’s sudden death and now this,” Emily said.

Police haven’t said what motivated the father to kill his family before ending his life. 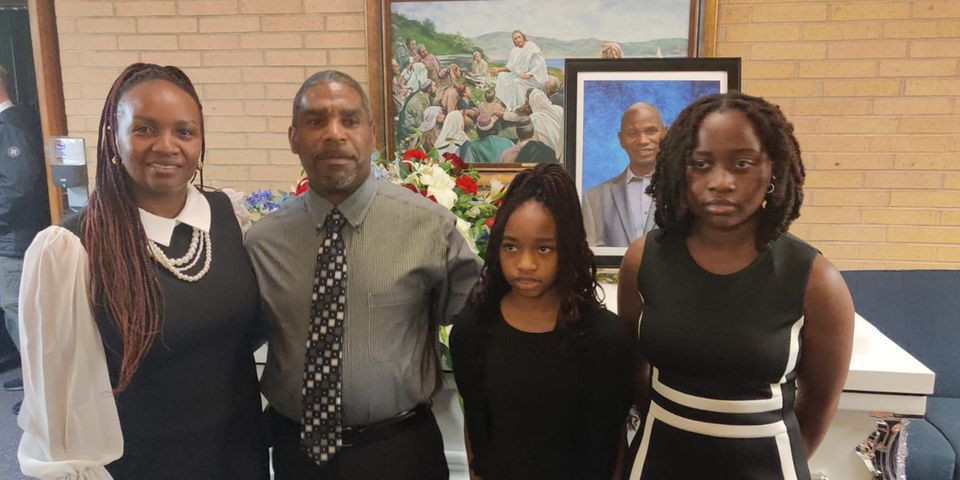 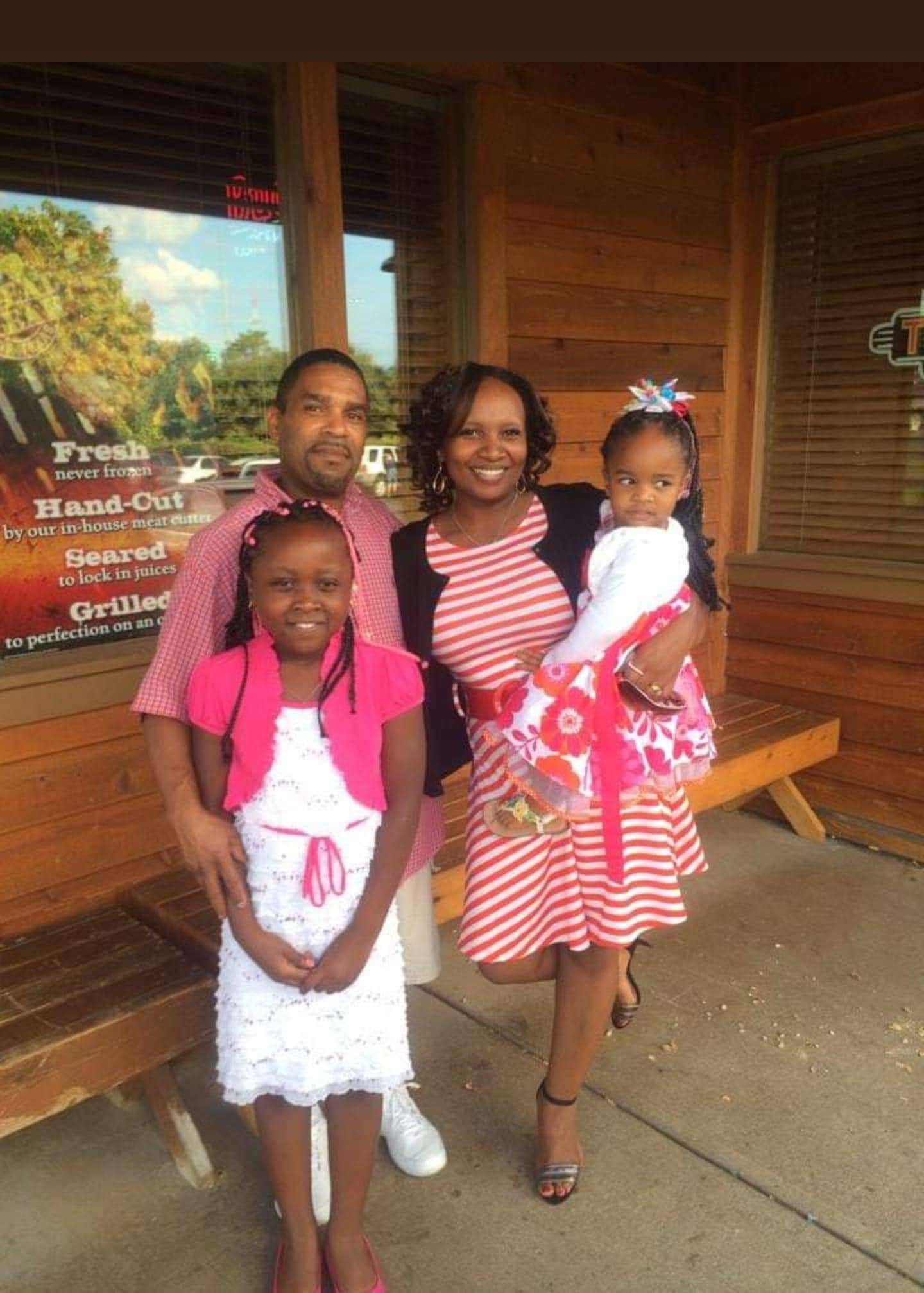 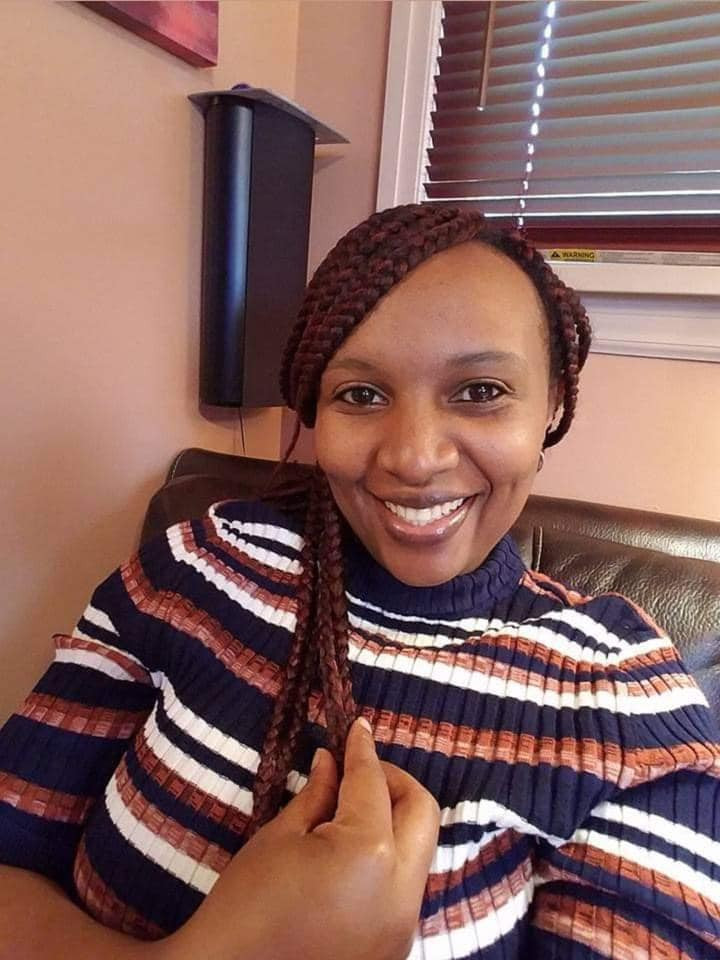 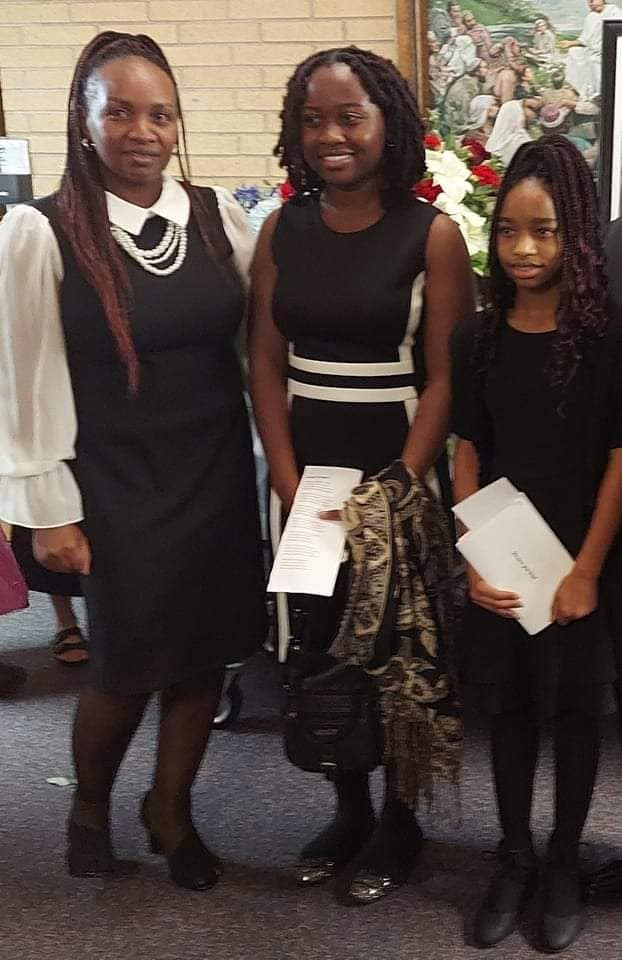 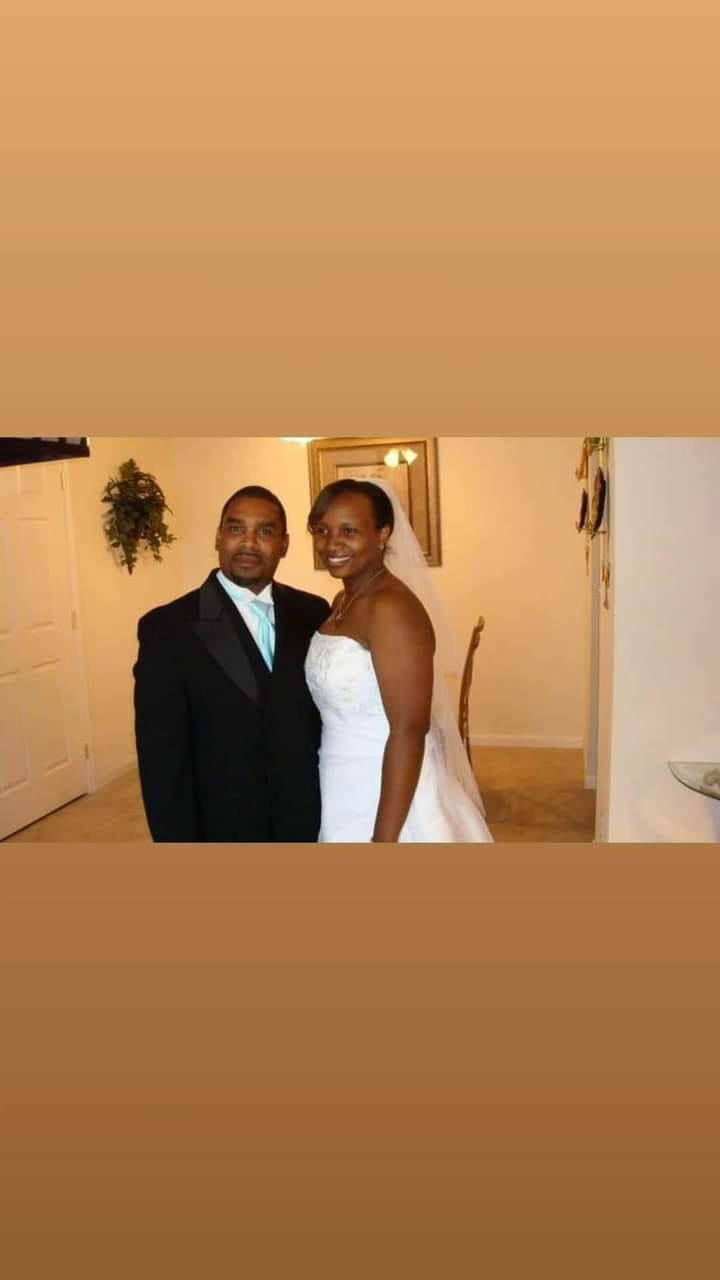