Kanye West has returned to Instagram after over two years away from the platform.

The rapper, 44, surprised his fans when he returned to the social media platform to share his new music. His return comes days before his 10th album, Donda, is released.

As of the early hours of Wednesday morning, July 21, the account was only following one person – Kanye’s estranged wife Kim Kardashian. 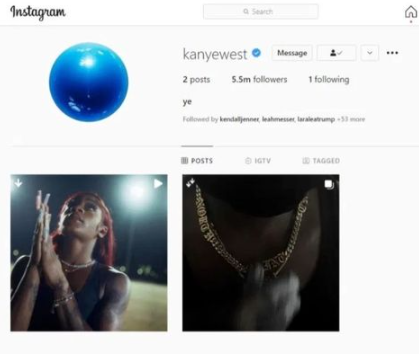 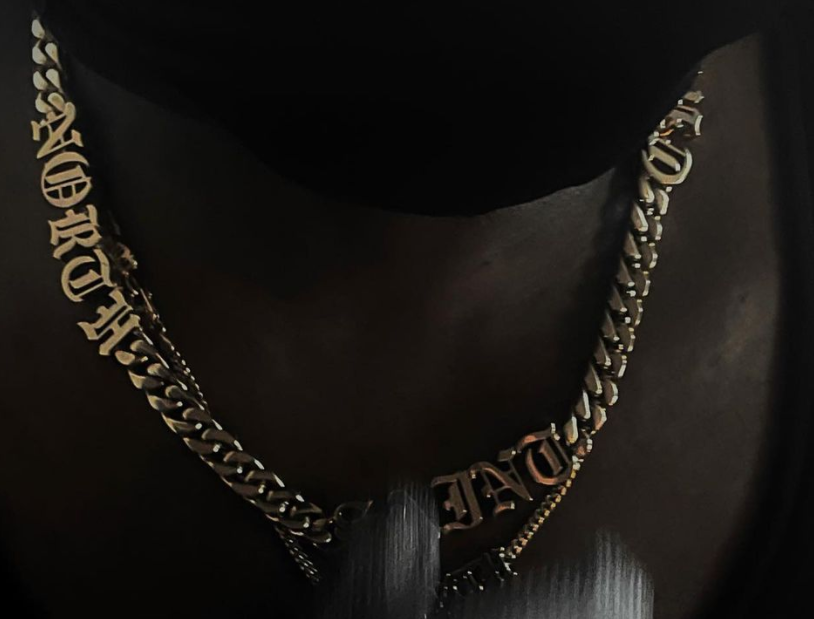 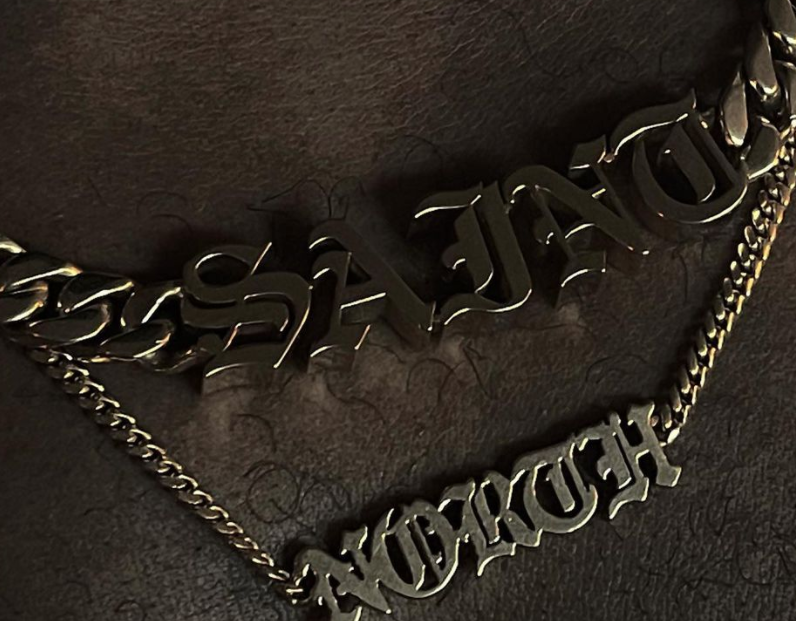