Justin Bieber has revealed that he has been diagnosed with Ramsey Hunt Syndrome and it has caused half of his face to be paralysed.

He said that the disease is a virus attacking the nerves in his ear and face.

As a result, he is unable to move half of his face.

In a video shared via his Instagram account, he demonstrated to followers how impossible it is to move half of his face.

He said that he will need a lot of rest and facial exercises to get better, but he doesn’t know how much time it will take.

He explained that this is why he has cancelled his shows and he asked fans to be patient with him as he gets his health back to what it was.

Ramsay Hunt syndrome (herpes zoster oticus) occurs when a shingles outbreak affects the facial nerve near one of your ears. In addition to the painful shingles rash, Ramsay Hunt syndrome can cause facial paralysis and hearing loss in the affected ear, according to mayoclinic.org. 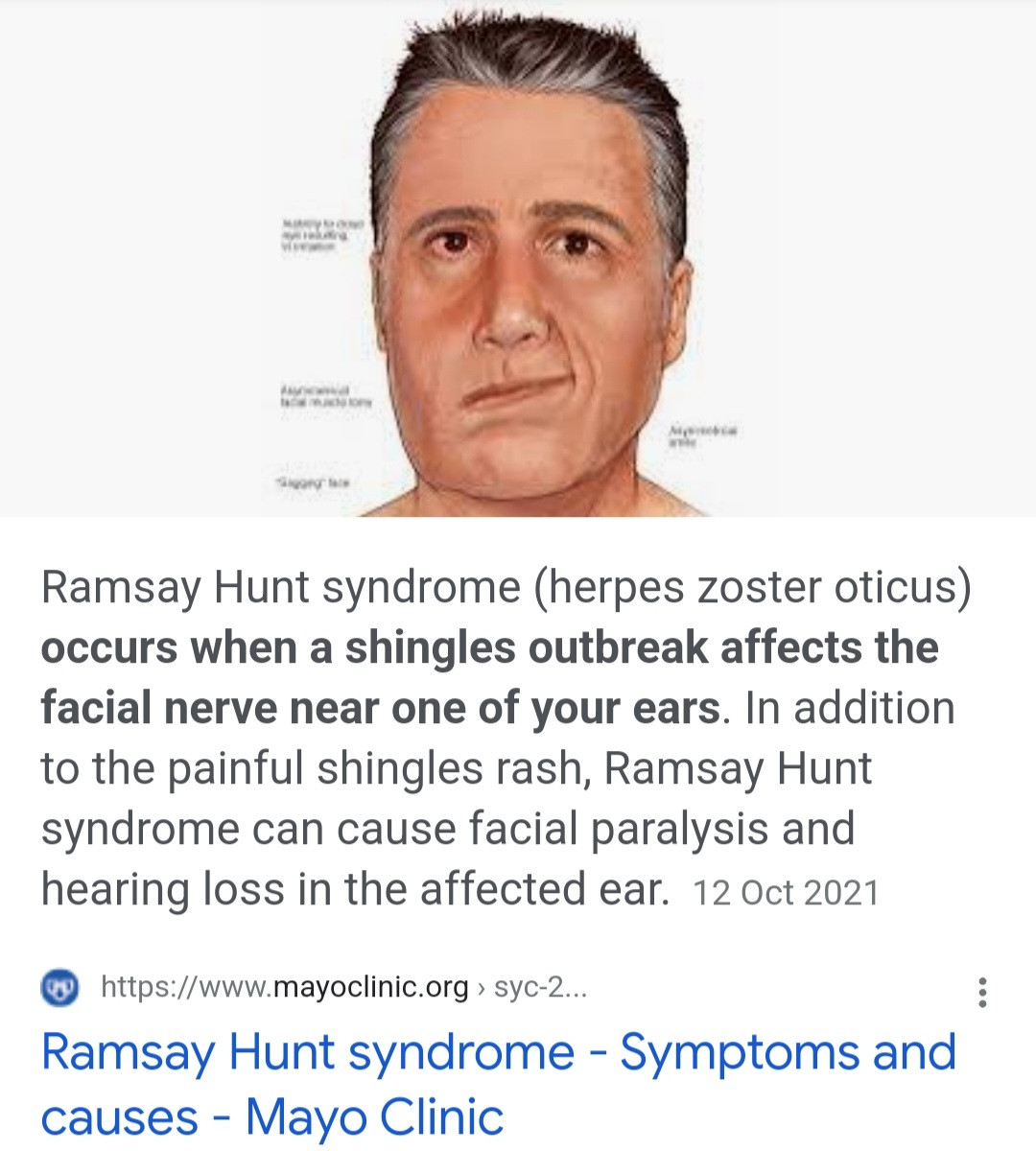 Watch Justin speak in the video below.