During his entire 20-year professional career, Kobe Bryant earned a total of $323.3 million in NBA salary. As of this writing, only Kevin Garnet, Chris Paul and LeBron James have made more money on the basketball court.

Kobe also earned a fortune off the court thanks to a number of highly lucrative endorsements. His most notable endorsements included Nike, Sprite, McDonald’s, Turkish Airlines, Lenovo, Hublot and Panini. Kobe’s popularity in China enabled him to sign lucrative Chinese-specific endorsement deals with companies including Alibaba, Sina.com and Mercedes Benz.

By our count, Kobe Bryant earned $350 million from endorsements during his playing days.

So that’s $323 million from salary and $350 million from endorsements, over a 20 year career. Impressive numbers.

Kobe Bryant just posthumously earned more than he ever did from either salary or endorsements…. from one deal. 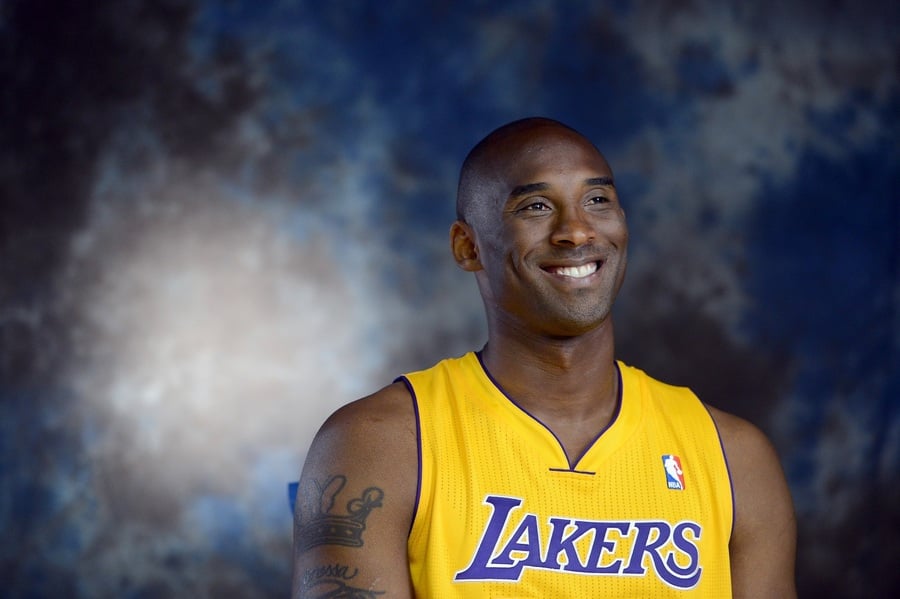 According to legend, back in March 2014 Kobe decided to invest in the sports beverage company BodyArmour after taking just one sip of the drink. BodyArmour positioned itself as a healthier alternative to Gatorade. None of its products contain artificial sweeteners or colors.

BodyArmour was co-founded by Mike Repole and Lance Collins. Repole’s previous company Glaceau, which owned vitiminwater and smartwater (the brand names are intentionally lower-case), was acquired by Coca-Cola in 2007 for $4.1 billion. Collins’ previous ventures include Fuze tea.

In the year prior to Kobe’s investment, BodyArmour generated $10 million in revenue.

When the details were all worked out, in March 2014 Kobe paid $6 million for a 10% stake in BodyArmour. In other words, when Kobe first invested the company was valued at…

In 2018, BodyArmour generated a little over $250 million in revenue. In August of that year Coca-Cola bought 15% of BodyArmour for $300 million. The valuation Coca-Cola agreed to?

At that point, Kobe’s $6 million investment had turned into $200 million on paper.

As part of this transaction, Coca-Cola took over all bottling and distribution of BodyArmour in exchange for an additional 15% equity stake, bringing Coke’s ownership to 30%.

Fast forward to the present. BodyArmour will generate around $1.4 billion in revenue in 2021. For perspective, Gatorade generates around $8.5 billion per year in revenue.

This morning it was revealed that Coca-Cola had struck a deal to acquire the remaining 70% of BodyArmour, taking 100% control. Coca-Cola is paying $5.6 billion for the 70% stake. This deal valued BodyArmour at…

At some point between the last two Coca-Cola investments, Kobe’s equity was reduced from 10% to 5%. It’s not known if he cashed out 5% in a previous funding round OR if relinquishing 5% was part of the deal to give Coke an additional 15% for taking over bottling and distribution. Likely the latter.

Therefore, with this latest transaction, Kobe’s estate will walk away from BodyArmour with a payday of…

What Would Kobe Bryant’s Net Worth Be Today?

If Kobe was still alive today and was taking home a $400 million windfall, he would likely keep “only” around $270 million after taxes. When added to his $400 million “other” net worth, he would have an after-tax net worth of $670 million. If you’re thinking that’s not a huge increase, please remember that we were already calculating his net worth assuming $200 million in pre-tax value from BodyArmour thanks to the 2018 Coke investment. So we’re bumping the value up by $200 million, but then also subtracting around $140 million for taxes.