Manchester City boss Pep Guardiola has dismissed any thoughts about his impending reunion with Lionel Messi. 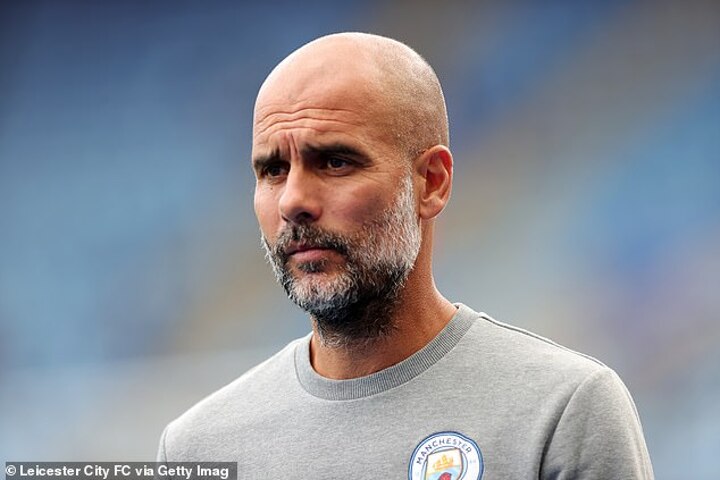 Guardiola faces his former Barcelona star Messi, now at Paris St Germain, in the Champions League at the end of the month.

The pair won three LaLiga titles and two Champions League crowns in four years together at the Nou Camp.

City host RB Leipzig in their opening Champions League Group A game on Wednesday and, after Saturday’s 1-0 win at Leicester, Guardiola insisted it is dangerous to focus on facing Messi before they overcome Leipzig.

‘Absolutely, the most difficult game we have will be the first against Leipzig, this is the most important game,’ he said.

‘I don’t think one second about PSG. The teams we are going to face in the group are so, so difficult.

‘Leipzig have grown up in Germany, Bayern have been unstoppable but to be there all the time second, third, second, third, fighting with Dortmund with the quality they have, it will be a good test. It’s important to arrive in this test the way we played on Saturday.’

Kevin De Bruyne was an unused substitute at the King Power Stadium as Bernardo Silva’s goal earned the visitors victory. 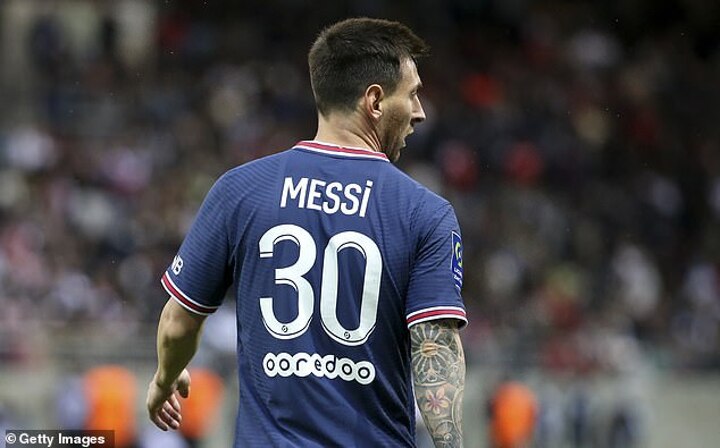 The Belgian international has been restricted to just 11 minutes this season because of an ankle problem and Guardiola remained cautious over whether the midfielder can start against Leipzig.

‘We will see, he made a really good training session this week and step-by-step,’ he said.

‘We have a deeper squad, Phil (Foden) was there (on the bench), Kevin was there, Raheem (Sterling) and John (Stones) were there. The last two games against Norwich and Arsenal the guys who played who were amazing. They deserved to still play.