A homeless man in Utah allegedly slit a woman’s throat after she let him into her home to take a bath, police said.

Officers responded to a call of a woman heavily bleeding from the neck around 5 p.m. last Sunday, Feb. 6, at her home in Salt Lake City, United States. 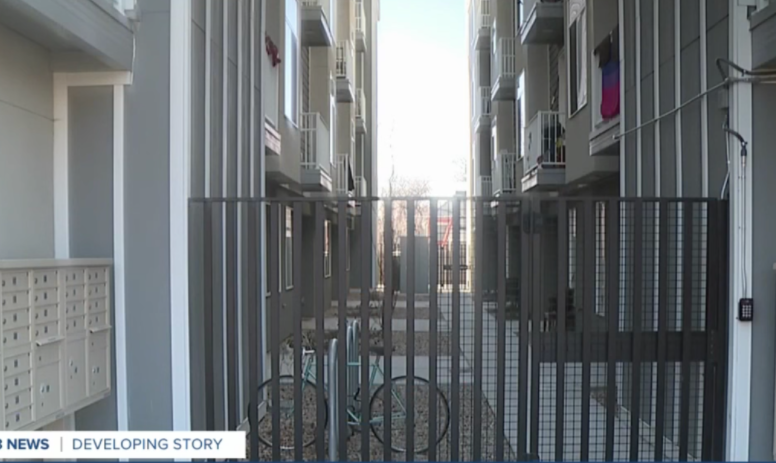 She was transported to a local hospital in critical condition and underwent emergency surgery. Her condition was later upgraded to stable, but her current condition is unknown, cops said.

The woman told investigators she let the man, later identified by police as 30-year-old Eric Jones, into her home to bathe.

Jones was located by city police around 1 a.m. Friday morning, Feb. 11, and later booked at the Salt Lake County Metro Jail on one count of aggravated assault.