A 10-year-old genius girl has a higher IQ than Albert Einstein and Stephen Hawking, and she wants to colonise Mars.

Adhara Pérez Sánchez, from Mexico, scored 162 on her IQ test, which is believed to be two points higher than Einstein and Hawking, two of the cleverest men who ever lived.

Adhara hopes to be an astronaut, travelling to space. She also plans to colonize Mars.

Though just 10, she is already pursuing two degrees in her native Mexico, one in systems engineering and the other in industrial engineering with a focus on mathematics. 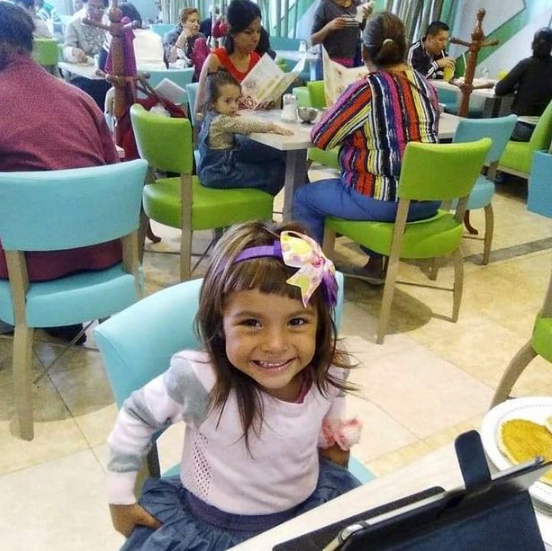 Adhara was bullied at school by her mates who branded her a “weirdo” or “oddball”, NBC San Diego reports.

As a result, the child decided she did not want to go to school anymore so her mother, Nallely Sánchez, decided to seek help for a different education plan.

Then it was revealed that she possessed the remarkable IQ of 162.

Following that she sped through the school system and graduated high school by the age of just eight. She has also represented her university, Universidad CNCI in Monterrey, by talking about black holes at an event hosted by Tijuana’s Institute of Art and Culture. 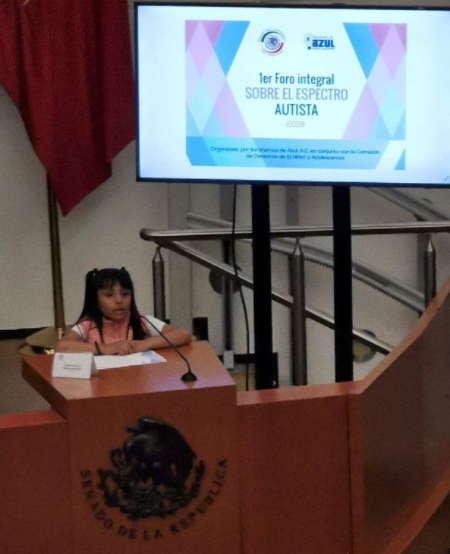 Adhara wants to go to the University of Arizona where she hopes to be recognised by NASA for its space exploration programme.