The targets were used by Hamas’ Khan Yunis and Gaza Brigades for “terror activities,” according to the IDF. 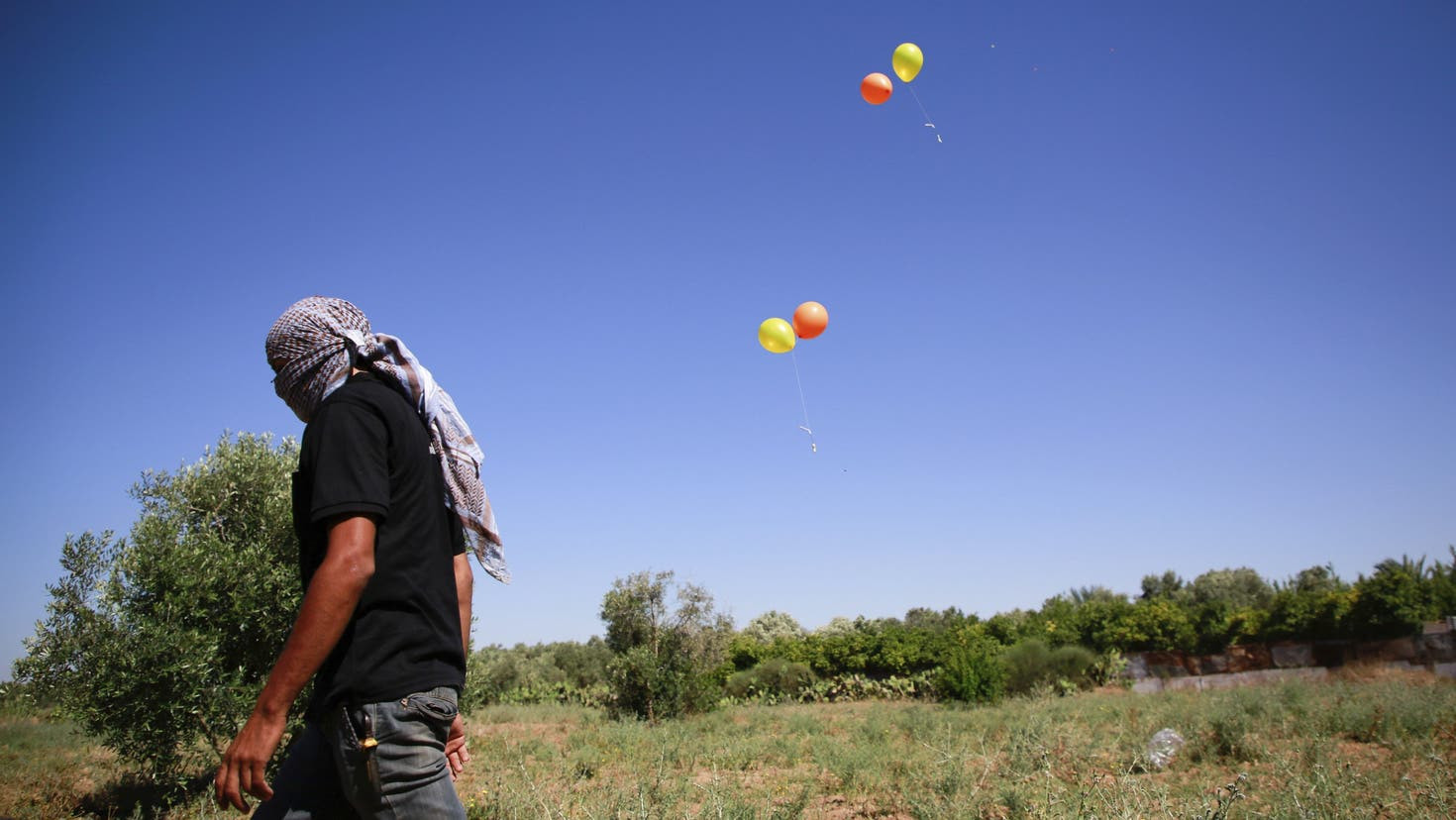 The unrest comes after an Israeli nationalist march in East Jerusalem that celebrated the 1967 capture of the city.

“The Hamas terror organization is responsible for all events transpiring in the Gaza Strip, and will bear the consequences for its actions,” the military said in a statement.

“The IDF is prepared for any scenario, including a resumption of hostilities, in the face of continuing terror activities from the Gaza Strip.”

According to the Times of Israel, there were no injuries on both sides of the aisle.

The violence comes just three weeks after a cease-fire halted 11 days of fighting that marked the worst clashes between the IDF and Hamas militants since a small-scale war in 2014.