A student of a secondary School in Ijebu-Ode, Ogun State is pictured grabbing his female classmate’s boobs in front of the school while celebrating their final exams.

A local journalist, Tosin visited the school on Thursday, October 7, and met with the Vice Principal, after he saw video from the incident.

According to Tosin, the VP claimed that she had called Safety Corps officials to disperse the students but they continued with the celebration. 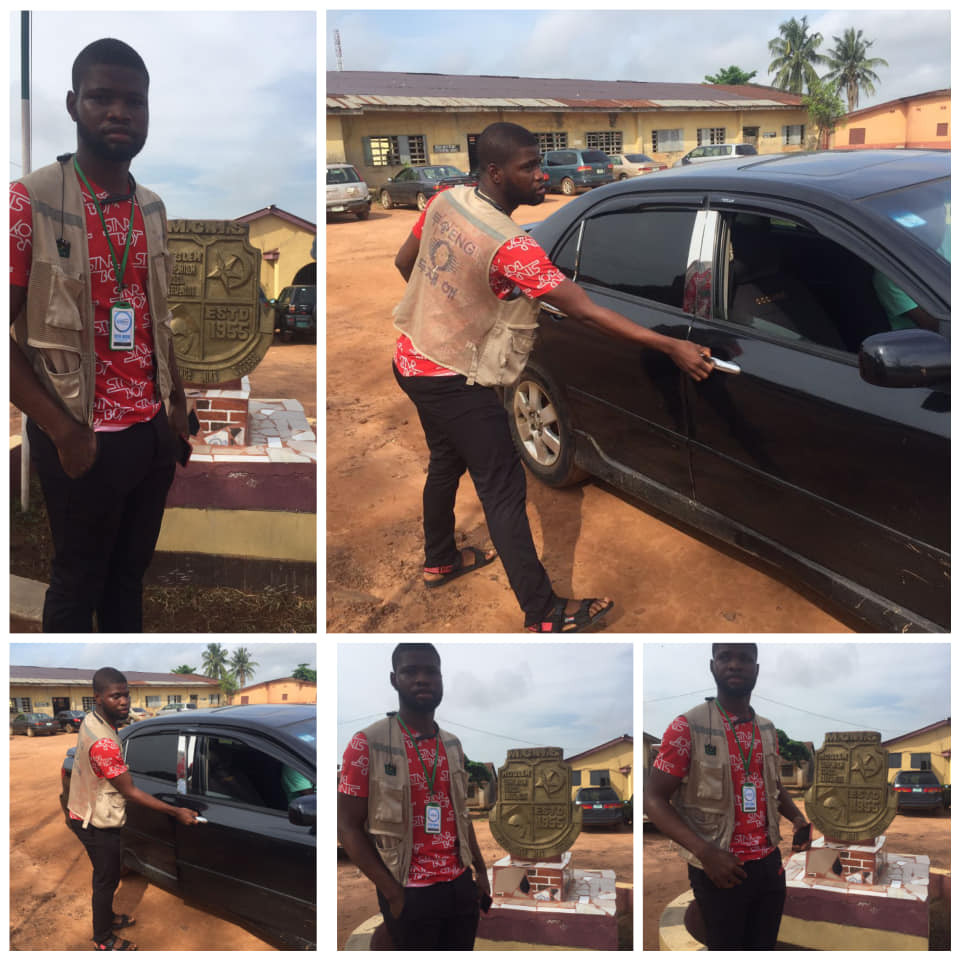 “I visited Moslem Comprehensive High School today in meeting with the Vice principal in absent of the Principal with some staff. We briefly discussed about the Bad Act their students performed right in front of the school,” he wrote.

“The Vice principal said it was their last paper day. They tried stopping them not to have a party, even invited Corps to chase them away but still they went ahead. She was also shocked seeing the video!

“I proceeded to Safety corps office to confirm if truly their force’s was sent to the school that very day. But they said no It has been stated that all those students will be invited for punishment and Orientation.” 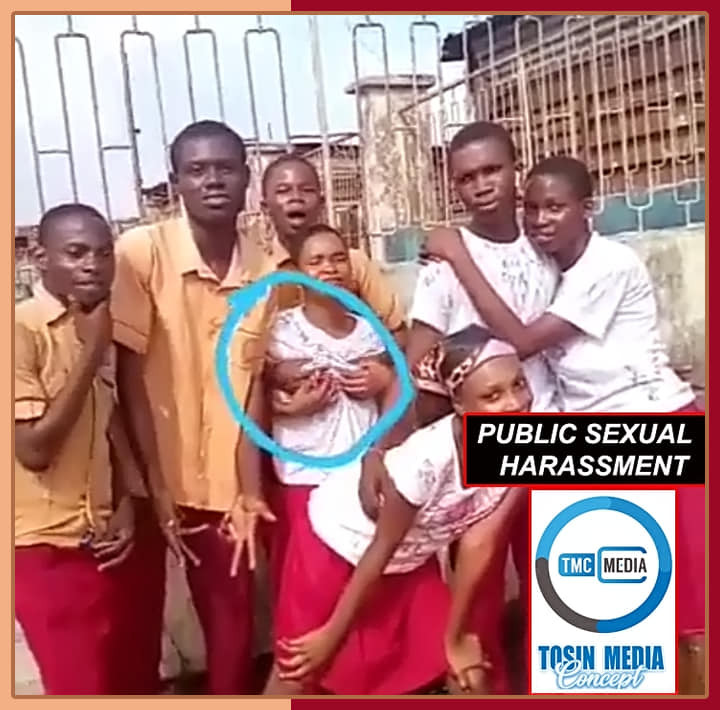 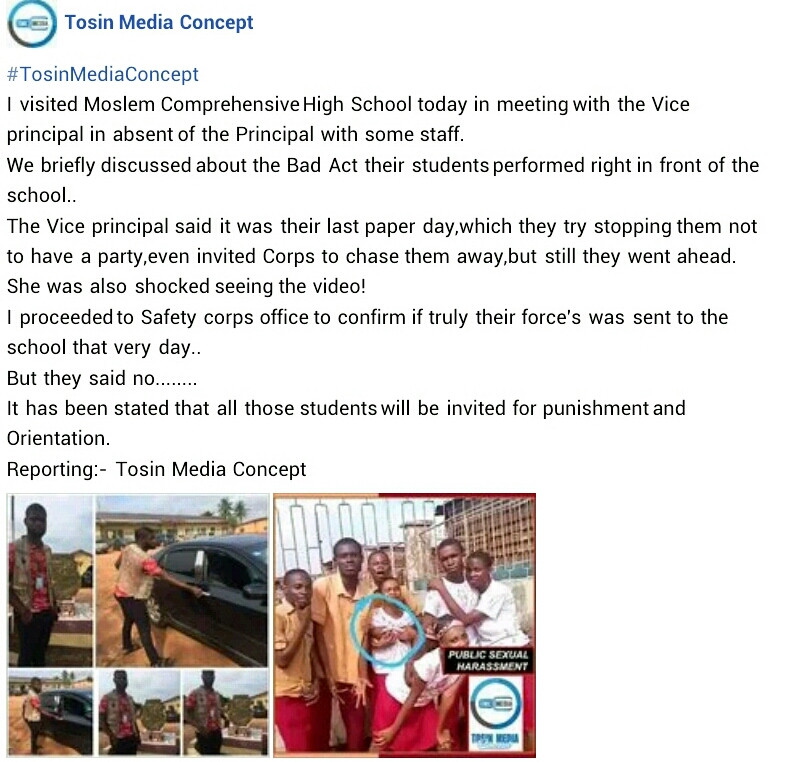