A survivor of the Highland Park mass shooting has shared graphic, bloody photos of her injuries.

Alongside the photos, she detailed the “rifle spraying bullets” in her direction.

The woman, only using the name Lilli, tweeted: “I can’t f**king believe I was in the middle of a mass shooting.” 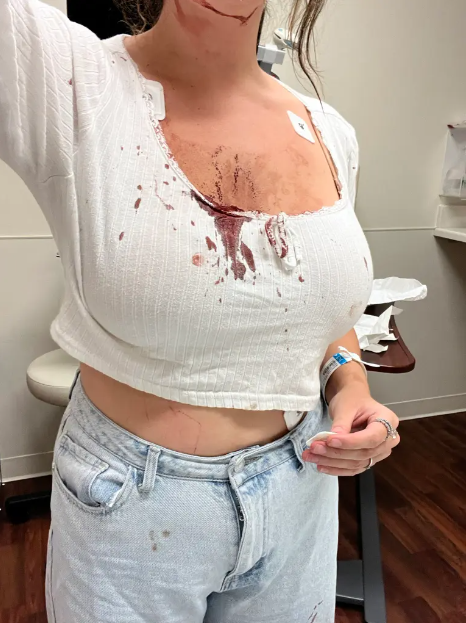 She added: “I saw a man and two women get murdered as I tried to run for my life away from the rifle spraying bullets in my direction. 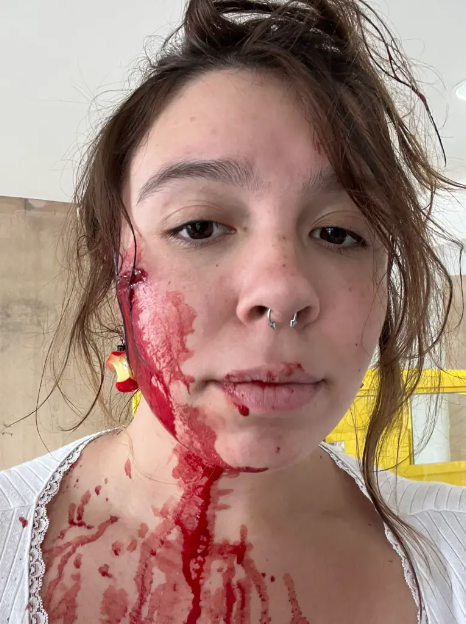 “Wondering if my 5-year-old cousin and grandmother along with the rest of my family were going to be able to get out alive.”

The woman also shared a close-up of her wound after it was cleaned. 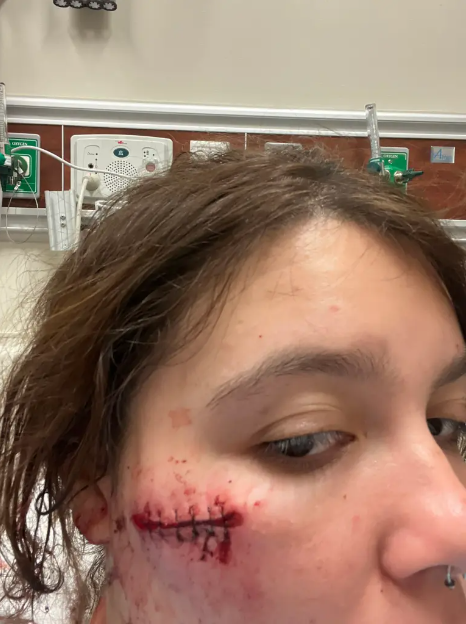 “I’m still in shock. I am so sorry for everyone who lost loved ones today,” she wrote in another post alongside images of her swollen face after getting several stitches.

The Highland Park local also wrote: “I’ve felt safe at this parade for 18 years and today I got hit with a bullet and nothing will change in America this is ridiculous. 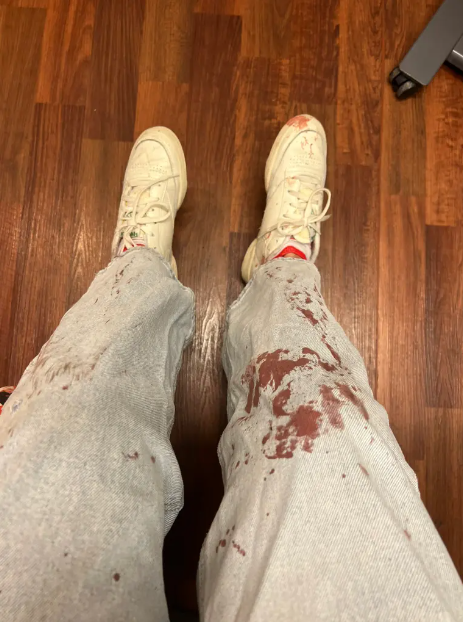 “My boyfriend tried to get to the hospital but it was already on lockdown by the time he was there.

“He brought me flowers and stuffed animals and his comfort blanket and let me cry to him and made me feel so safe. I love him so much,” she added, saying that she already has “an appointment with a trauma therapist” for Tuesday, July 5.