Two suspects have been arrested for the murder of former South African football player, Lucky Maselesele.

The 41-year-old former Kaizer Chiefs, Maritzburg United and Black Leopards midfielder was allegedly beaten to death by community members after being accused of stealing electricity cables. 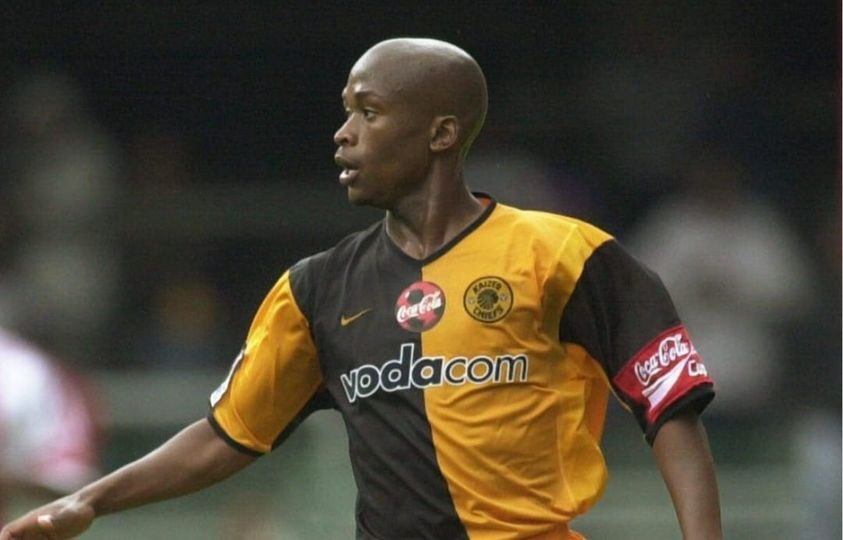 “When the police approached, the group ran away, and the police managed to apprehend two suspects,” Masondo said.

“It is alleged that the deceased was accused by the community of stealing electrical cables in the area. He was certified dead on the scene by the paramedics.”

The deceased had since been identified as Maselesele.

Masondo said both suspects were charged with murder, and one had since appeared in the Alexandra Magistrate’s Court.

The matter was postponed for a formal bail application.

“Police are still continuing with the investigation,” Masondo added.

Maseleselewho played for Kaizer Chiefs between 1998 and 2004 having come through its youth ranks, was known for his dribbling skills and high work rate. He was capped once at international level.

After moving to Maritzburg United, the soccer player’s career spiralled downwards after being banned for testing positive for cocaine.

In 2009, newspaper The Witness reported that the midfielder received a two-year ban from the SA Football Association’s disciplinary committee. 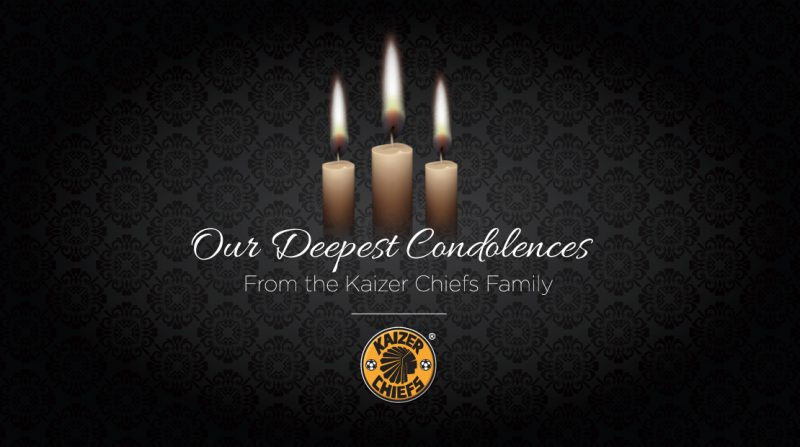 Meanwhile, his former clubKaizer Chiefs has conveyed condolences to his family in a statement issued on Sunday, October 17.

“Kaizer Chiefs is saddened by the news of the passing of one of South Africa’s talented footballers, Lucky Maselesele,” the statement read.

Born in Alexandra township on 8 March 1980, Lucky was a product of the School of Excellence before being spotted and joining Amakhosi in 1999.

He made his debut for Chiefs in a 2-1 home win over African Wanderers, appearing as a substitute one day after Chiefs’ 30th anniversary on 8 January 2000. He was 19 years old at the time.

He won the BOB Save Super Bowl trophy with Chiefs in 1999-00 and featured in the Last 32 and Last 16 wins over Cape Town City and Hellenic.

He also took part in Chiefs’ triumph of the 2001-02 BP Top 8 and Coca-Cola Cup campaigns. His last appearance for the Glamour Boys was a league game away to Santos on the 20 January 2003, which was a 0-0 away draw.

He also had loan spells at Manning Rangers during his time with Chiefs. After leaving Chiefs, he went to play for several other teams in the PS

“We convey our heartfelt condolences to the Maselesele family during this difficult period. We would also like to thank them for the support they gave him by letting Lucky showcase his talent to Amakhosi and South African football in general.” 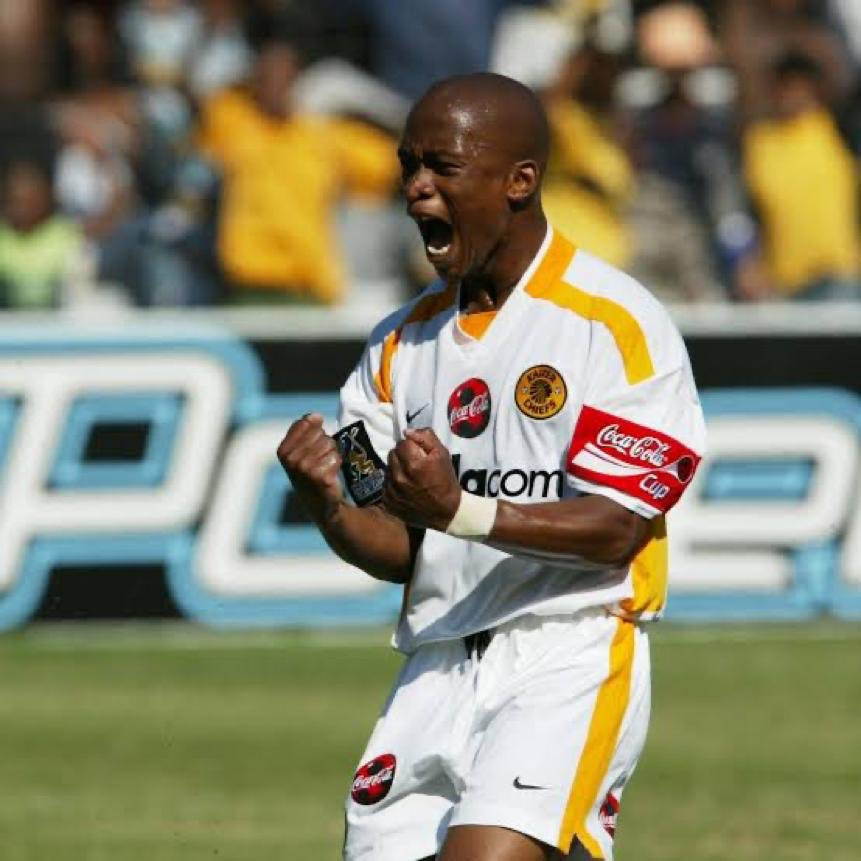 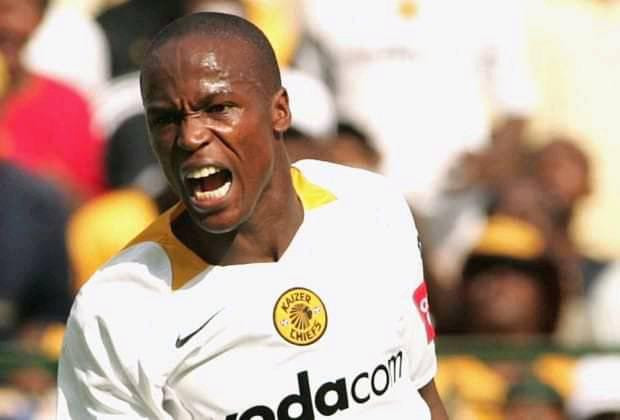 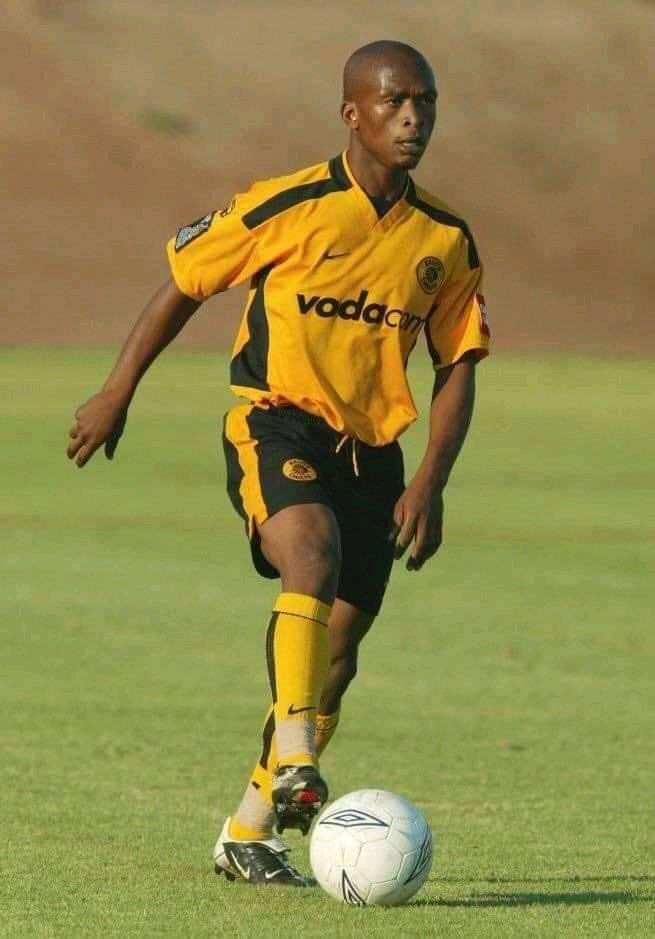 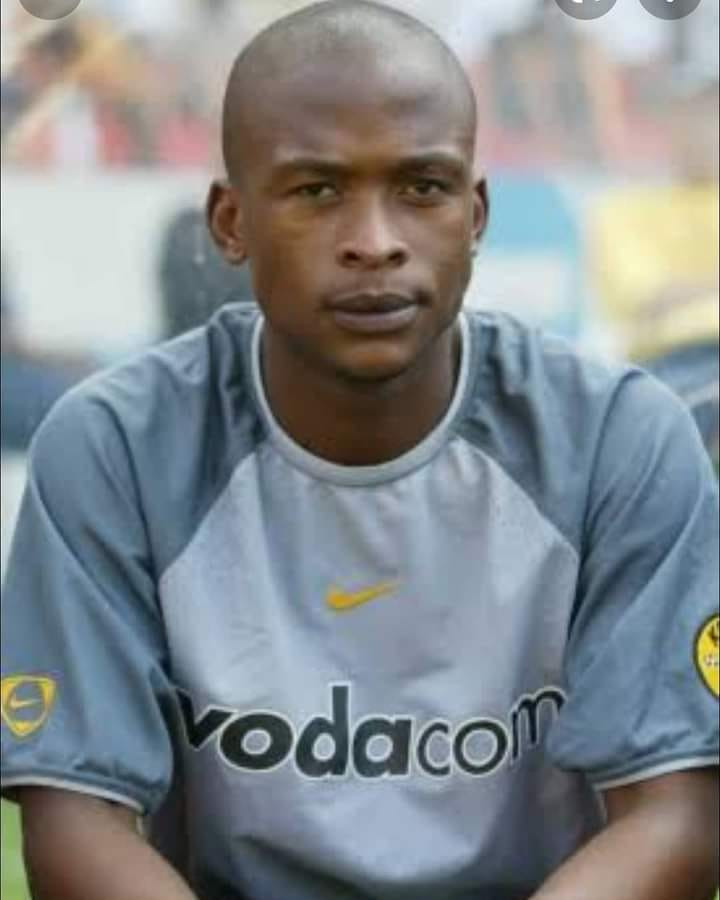 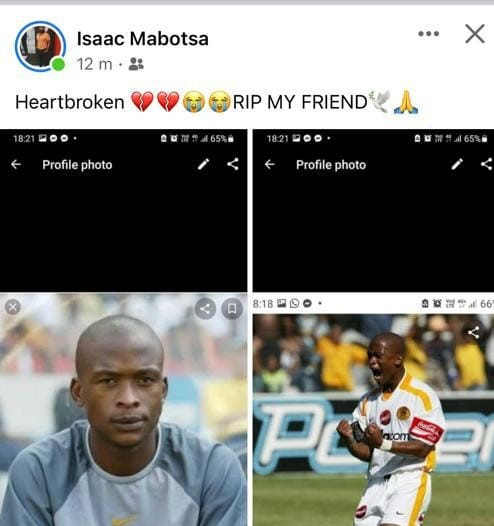