AC Milan star, Theo Hernandez is the latest footballer to be targetted by thieves in Italy.

According to Italian outlet Repubblica, a gang of criminals broke into and burgled the home of the Rossoneri left-back while he was away at 9pm on Tuesday night, October 18, while his wife Zoe Cristofoli, and their son, a few months old, were present. 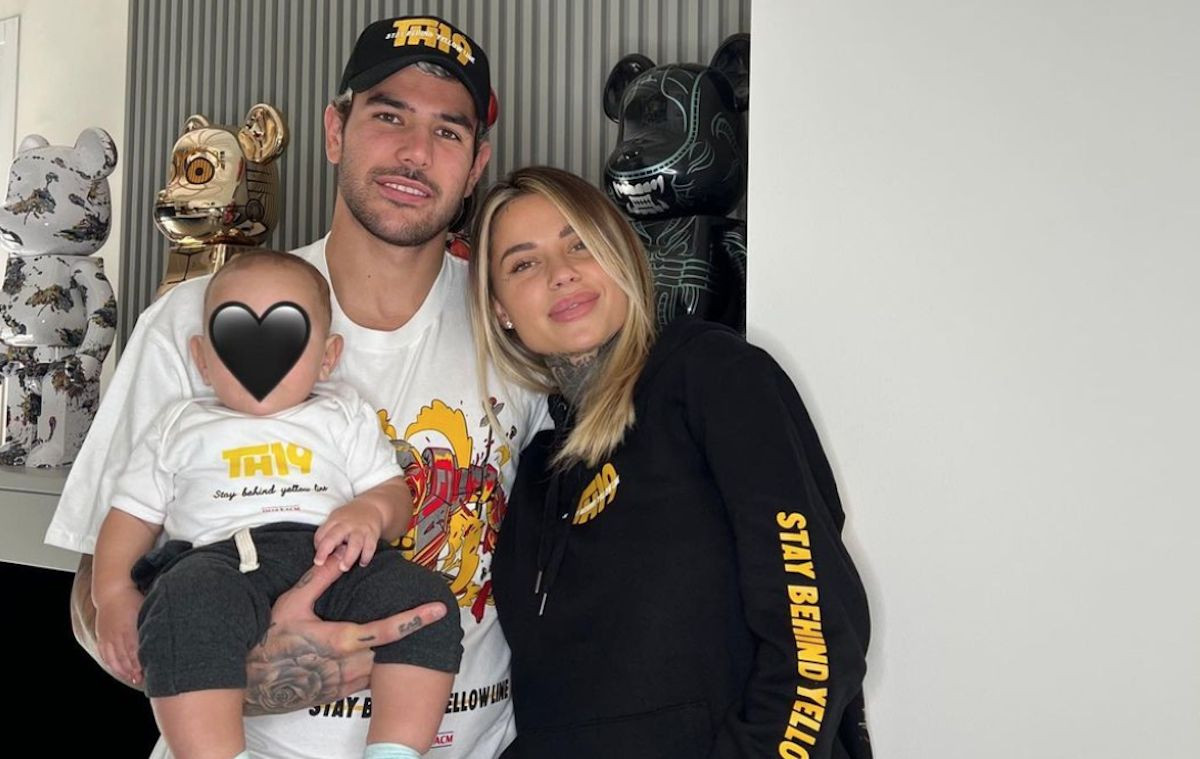 The report said they were shaken up by the incident, but were not physically hurt.

The value of the stolen objects and cash is not yet known, it is likely the thieves targeted watches, jewels, and cash.

As reported by Goal, they made off with a ‘very substantial’ amount of goods, and Repubblica report the Milan police are now looking into the incident.