The 27-year-old, who is charged with four counts of rape and one sexual assault, was seen at Chester Crown Court ahead of his appearance.

Earlier this month, a bail application was made at Chester Crown Court in a hearing held behind closed doors, which lasted about 50 minutes. 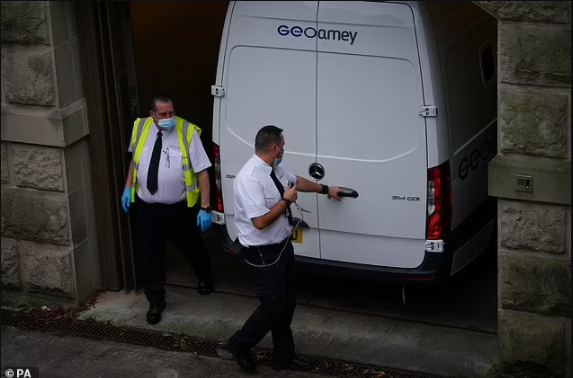 Mendy, who also plays for the French national team, did not attend court on that occasion.

Mendy is charged with attacks on three different women, including one under 18, at his home in Prestbury, Cheshire. 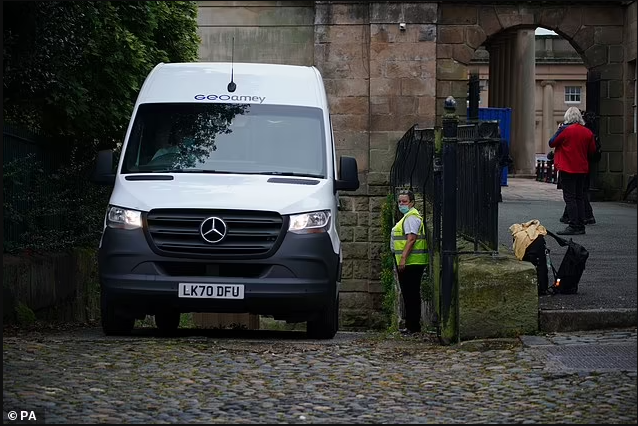 Three of the rapes are alleged to have taken place in October 2020 and he is accused of sexually assaulting a woman in early January this year.

He is also charged with raping a woman last month.

The footballer, who has been suspended by the club pending investigation, is due to appear at Chester Crown Court today.

A second man, aged 40, was arrested on suspicion of rape as part of the police investigation into the allegations but was released on bail, Cheshire Constabulary said.