The company is developing brain chip interfaces that Musk says could enable disabled patients to move and communicate again. Musk added that the chip will also target restoring vision.

In recent years, Neuralink has been conducting tests on animals as it seeks approval from the U.S. Food and Drug Administration (FDA) to begin clinical trials in people. 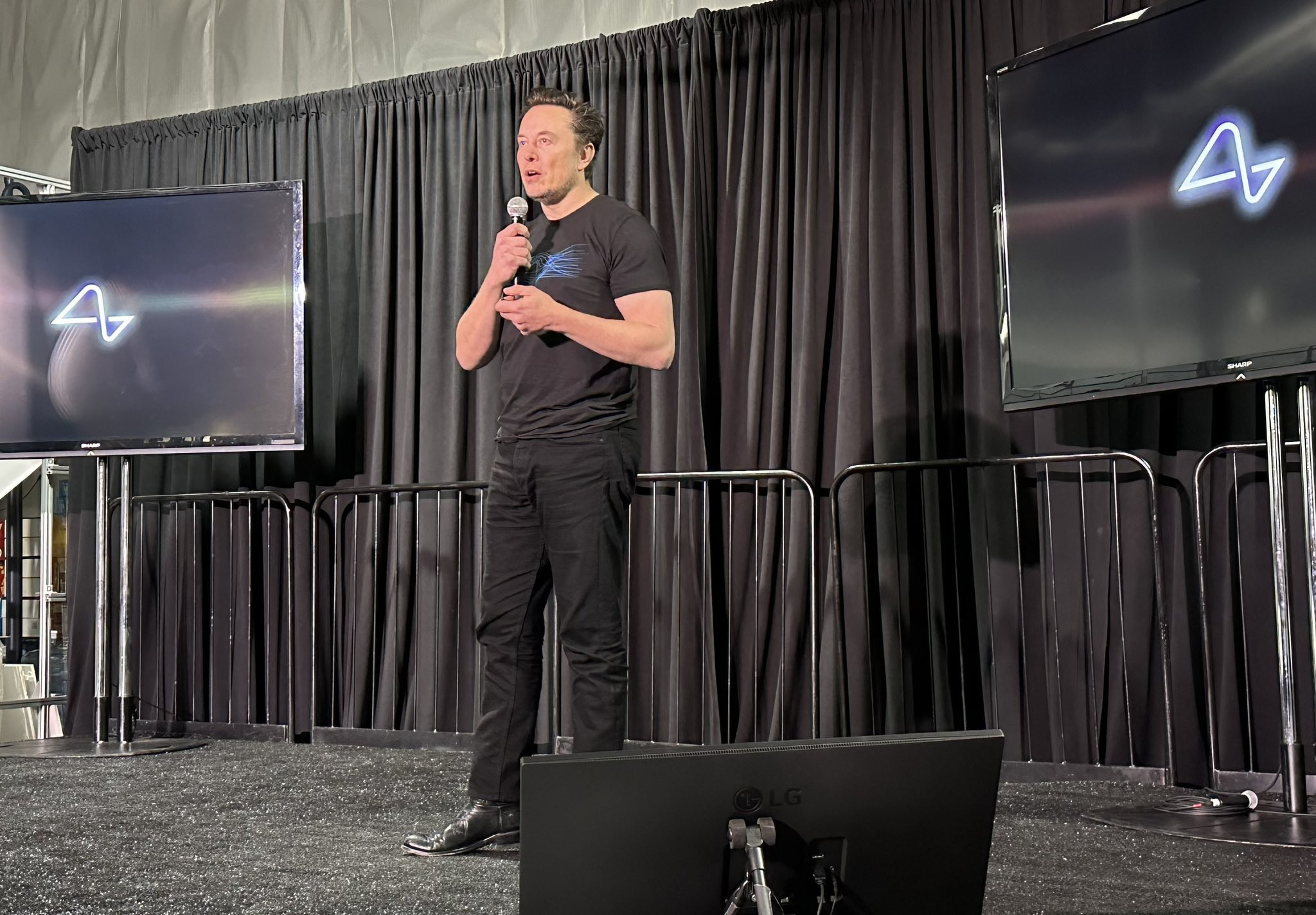 Speaking to a crowd of selected invitees in a presentation at Neuralink headquarters that lasted nearly three hours on Wednesday November 30, Musk emphasized the speed at which the company is developing its device.

“The progress at first, particularly as it applies to humans, will seem perhaps agonizingly slow, but we are doing all of the things to bring it to scale in parallel,” he sai.

“So, in theory, progress should be exponential.”

“We want to be extremely careful and certain that it will work well before putting a device into a human,”

The first two human applications targeted by the Neuralink device will be in restoring vision and enabling movement of muscles in people who cannot do so.

“Even if someone has never had vision, ever, like they were born blind, we believe we can still restore vision,” Musk said.

The event was originally planned for Oct. 31 but Musk postponed it just days before without giving a reason.

Neuralink’s last public presentation, more than a year ago, involved a monkey with a brain chip that played a computer game by thinking alone.

Musk, who is CEO of Tesla (TSLA.O), rocket firm SpaceX, and social media platform Twitter, has spoken of his ambitious goals before such as colonizing Mars and saving humanity.

He says the neuralink chip would allow the brain to control complex electronic devices and eventually allow people with paralysis to regain motor function and treat brain diseases such as Parkinson’s, dementia and Alzheimer’s. He has also spoken of melding the brain with artificial intelligence.