Daytime host, comedian and actress Ellen DeGeneres has shelled out $21M for another California home.

DeGeneres recently bought a Moorish-inspired spread in Santa Barbara County, California. Realtor.com reported that the building has a Villa Tragara’s design influence which comes from Alhambra palace in Granada, Spain. 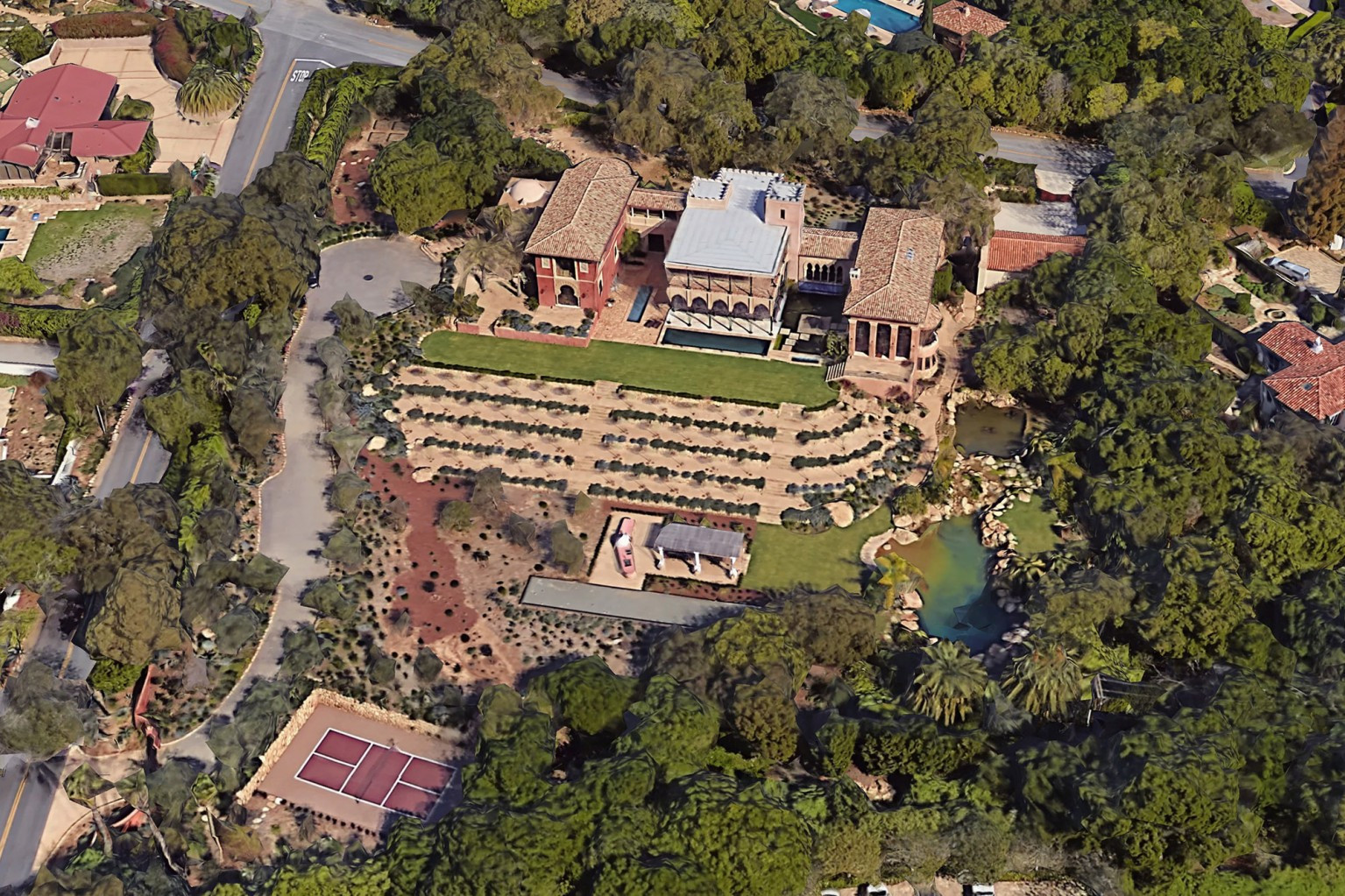 DeGeneres whose show will end this year, and her wife Portia de Rossi, 49, aren’t strangers to Montecito. Dirt reported that the couple own a $14.3 million ranch there, as well as a small cottage too.

Also in Montecito, a property that DeGeneres and de Rossi bought in September 2021 for $12 million off-market, is now up for sale at $13.9 million (Dirt also notes that latter pad seems to have found a buyer, but is “tied up” in escrow.

They also own a midcentury modern home in Beverly Hills, which DeGeneres shelled out $8.5 million to get last August. 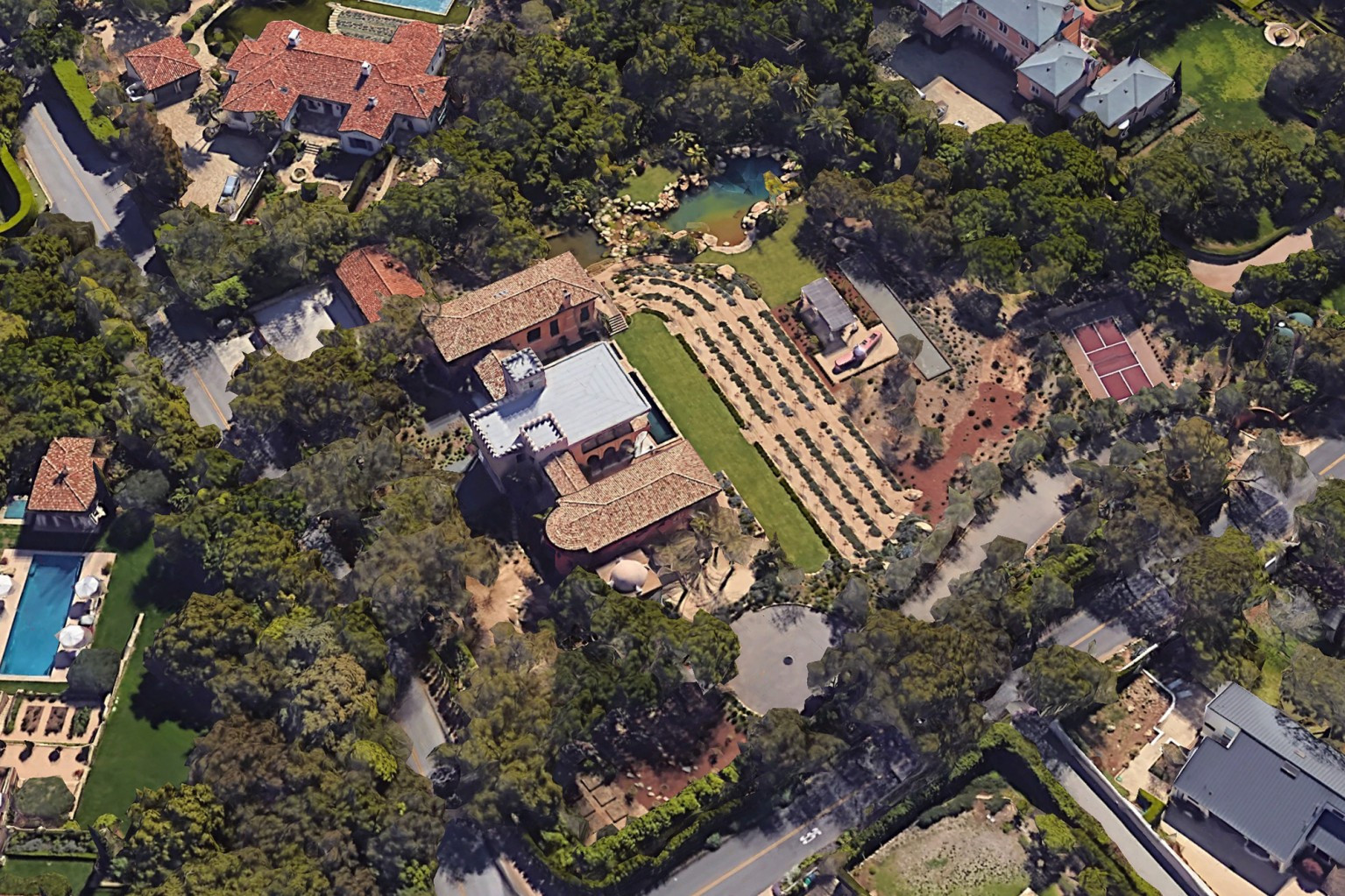 Only one listing image is available, showing a red-tone exterior accented with candy cane-striped arches similar to ones on the Mezquita cathedral in Cordoba, Spain.

The estate stands on a knoll with views of the Pacific Ocean. The property has a formal motorcourt for arrivals, and a hand-carved front door. The floors, radiant-heated throughout, were imported from Europe. There are also bathrooms inspired by Turkish hammam spas and decorative accents of Corinthian columns.

Outside, the fully landscaped grounds include a heated pool that reportedly cost Usher $400,000 to install. There’s also courts for pickle ball, bocce and tennis, a covered pergola that seat 16 and koi ponds. The listing additionally notes the land also has a fire pit and an olive orchard.