Queen Margrethe II of Denmark has stripped four of her eight grandchildren of their royal titles, as well as “His/Her Highness” titles and many members of the royal family are not pleased with the decision.

Queen Margrethe II, 82, who is the late Queen Elizabeth’s third cousin and now the longest-reigning monarch in Europe following Queen Elizabeth II’s death, announced she was removing the royal titles in a statement on Wednesday, September 28.

Only the four children of Crown Prince Frederik and his wife Princess Mary will keep their royal titles. 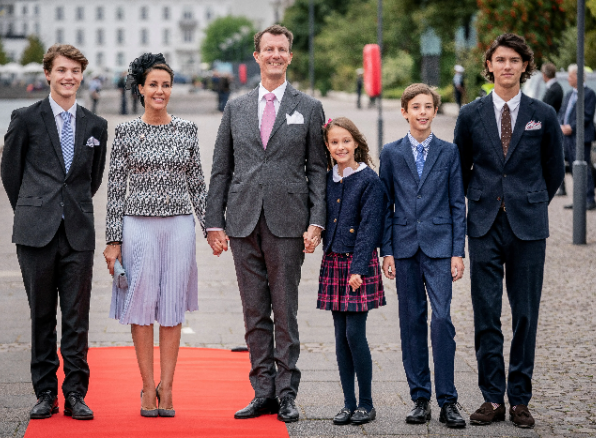 Prince Joachim is sixth in line to the Danish throne.

The statement announcing the Queen’s decision reads: “With her decision, Her Majesty The Queen wishes to create the framework for the four grandchildren to be able to shape their own lives to a much greater extent without being limited by the special considerations and duties that a formal affiliation with the Royal House of Denmark as an institution involves.

“Her Majesty has decided that, as of 1 January 2023, His Royal Highness Prince Joachim’s descendants can only use their titles as counts and countess of Monpezat, as the titles of prince and princess that they have held up until now will be discontinued.”

The Danish monarch defended her decision telling reporters: “It is a consideration I have had for quite a long time and I think it will be good for them in their future. That is the reason.” 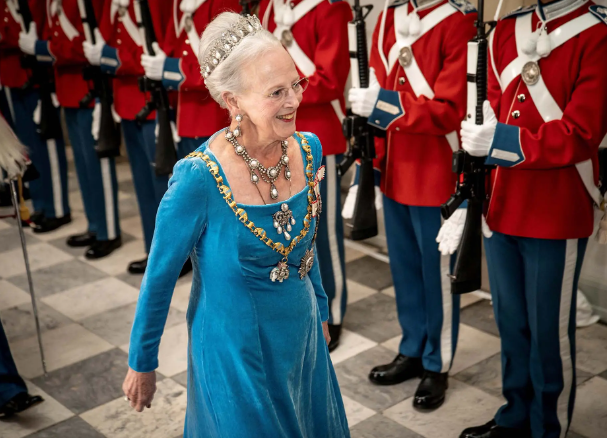 But the news that the Queen removed her grandchildren’s prince and princess titles was not well-received by all members of the royal family.

Alexandra, Countess of Frederiksborg — the mother of Prince Nikolai and Prince Felix, who are set to lose their royal titles, said she was “confused” by the news.

Prince Joachim’s ex-wife said in a statement from her press advisor Helle von Wildenrath Løvgreen: “We are saddened and in shock.

“This comes like a bolt from the blue. The children feel ostracized. They cannot understand why their identity is being taken away from them.”

No changes were made to the titles of Prince Frederik, the heir to the throne, as well as his wife, Princess Mary, and their children — Prince Christian, 16, Princess Isabella, 15, and 11-year-old twins Prince Vincent and Princess Josephine.

The palace said: “The Queen’s decision is in line with similar adjustments that other royal houses have made in various ways in recent years.”