The Kenya Police Directorate of Criminal Investigations, DCI, said criminals have resorted to witchcraft and other unorthodox methods in a bid to evade detection by hawk-eyed detectives.

DCI disclosed this in a statement on Wednesday, July 19, following the arrest of a woman who allegedly stole money and jewelry from her employer’s home where she worked as a domestic worker.

According to the statement, the suspect identified as Miriam Mwelu and her partner, Timothy Akoi, were found at a renowned doctor’s house in Gachie, Kiambu County, where she had gone to seek protection from the authorities.

Later, the suspect led the detectives to her parent’s home in Ithanga, Murang’a County, where the stolen Ksh 1.57million and jewelry were recovered.

“Yesterday, detectives based at the elite Crime Research & Intelligence Bureau (CRIB) supported by their Special Services Unit (SSU) counterparts, pounced on a suspect who took off with Sh 4million, from her employer three weeks ago,” the statement reads.

“The suspect identified as Miriam Mwelu, who was accompanied by her partner Timothy Akoi, were found at a renowned witch doctor’s house in Gachie, Kiambu county, where Mwelu had gone to seek protection from our men.

“The detectives arrived in time as the suspect was being immersed in a basin containing a concoction of blood drawn from a dead fowl, whose features resembled those of a cockerel.

“Upon noticing the detectives, the elderly witch doctor pronounced endless incantations in an attempt to keep them at bay, but that did not deter the sleuths from executing their mission much to the bemusement of Mwelu, who had closed her eyes expecting the sleuths to vanish. She couldn’t come to terms with reality, after the in-charge of the operation told her ‘mama bado tuko hapa vaa nguo twende.’

“A set of paraphernalia forming part of the witch doctor’s tools of trade including horns, feathers and cowrie shells were recovered.

“Among the services offered by the witch doctor as detailed on a long list seen by the detectives was ‘Kutoshikwa na DCI’ attracting a fee of Sh5,000.

“Later, the suspect led the detectives to her parents home in Ithanga, Murang’a county, where Sh1.57million was recovered. Also recovered was the jewelry stolen from the woman’s employer.”

“DCI is cautioning criminals who have committed crimes not to waste time seeking the services of wizards, to protect them from our officers. Detectives rely on actionable intelligence supported forensically through science that cannot be challenged by the dark powers of a witch doctor.” the statement added. 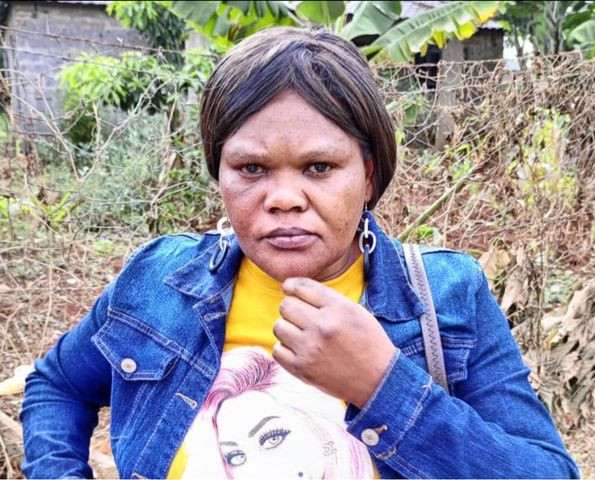 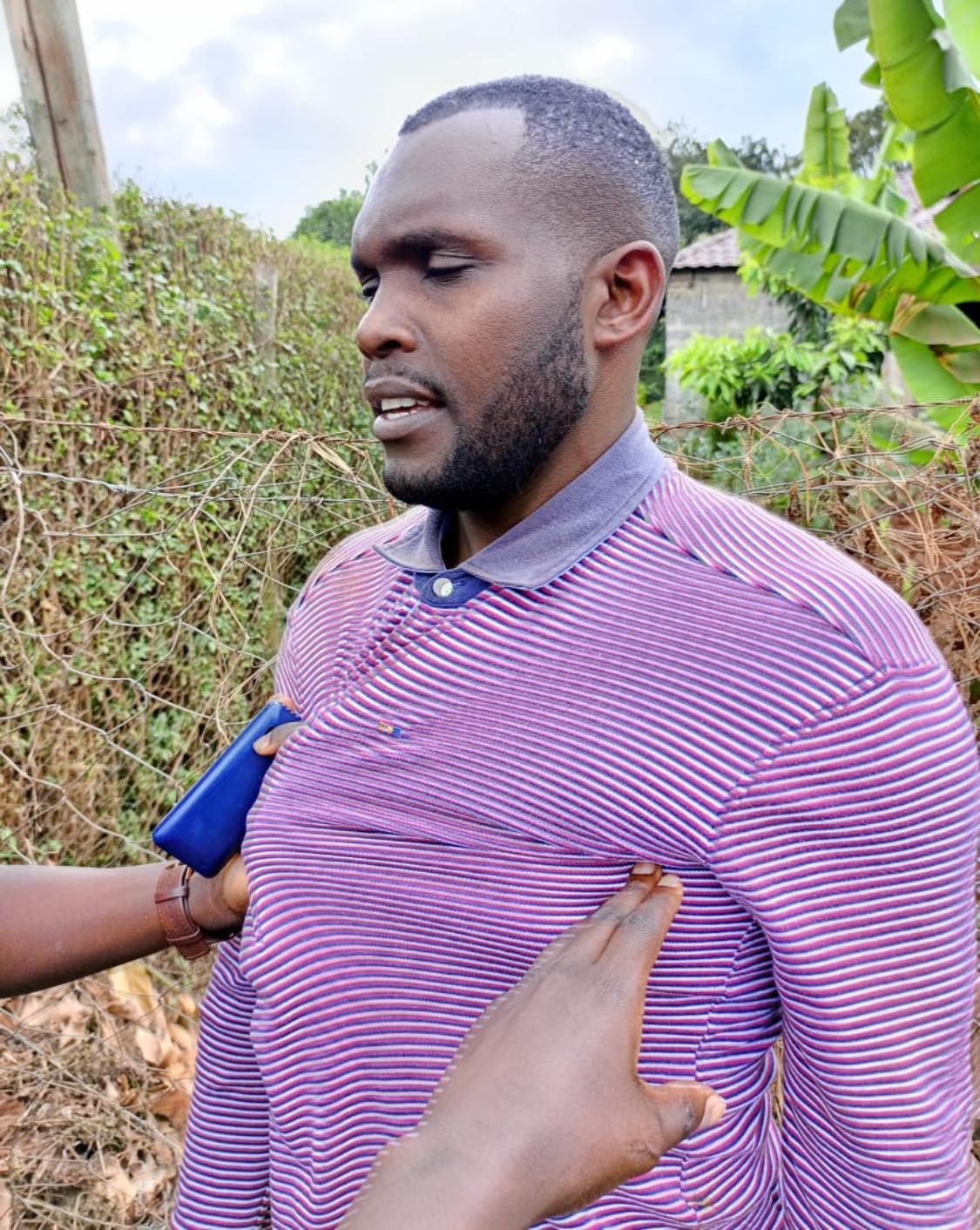 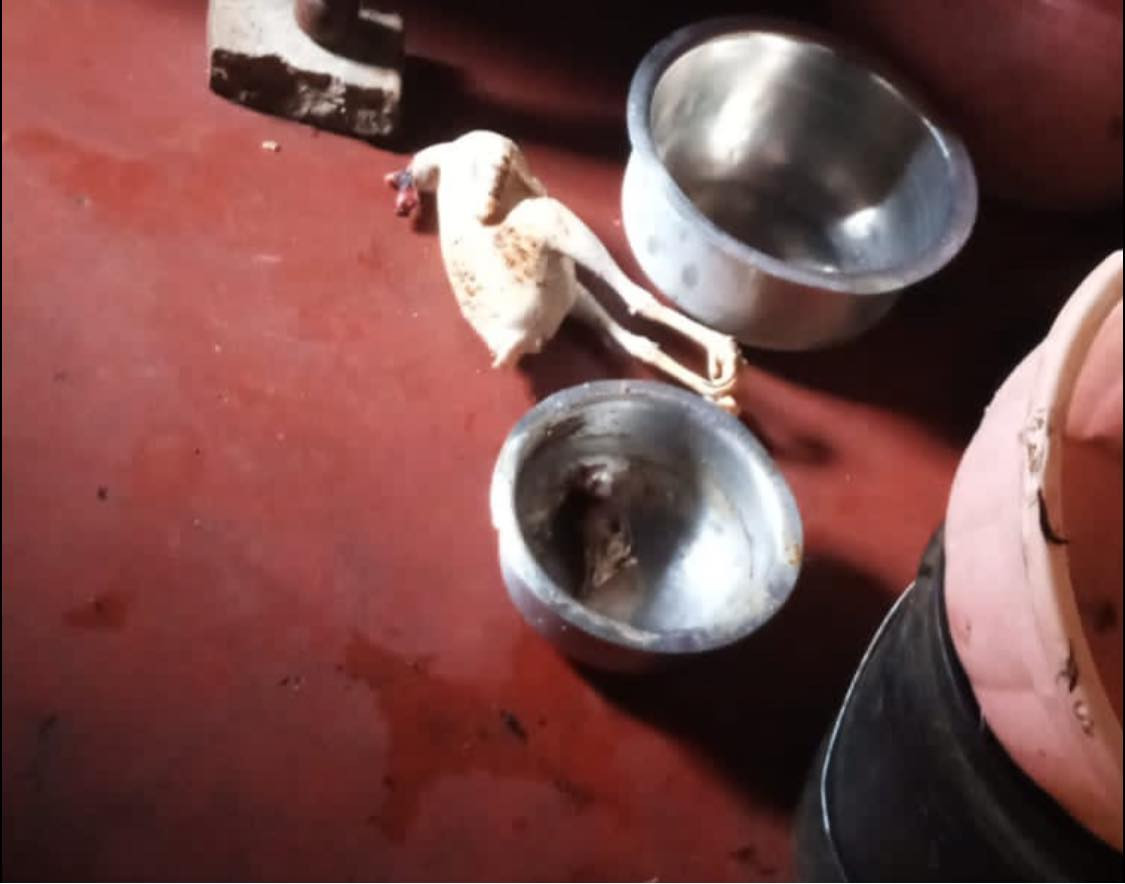 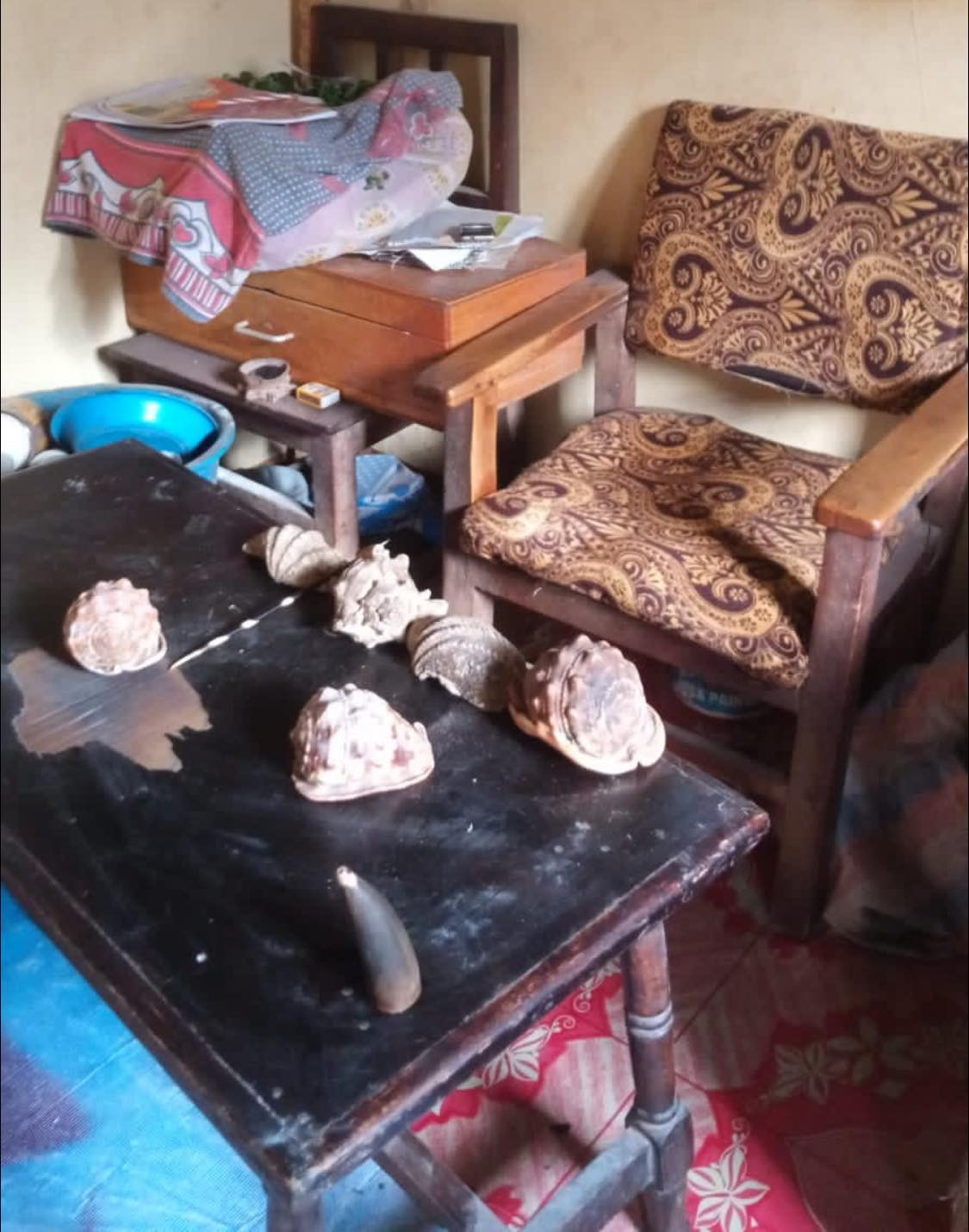 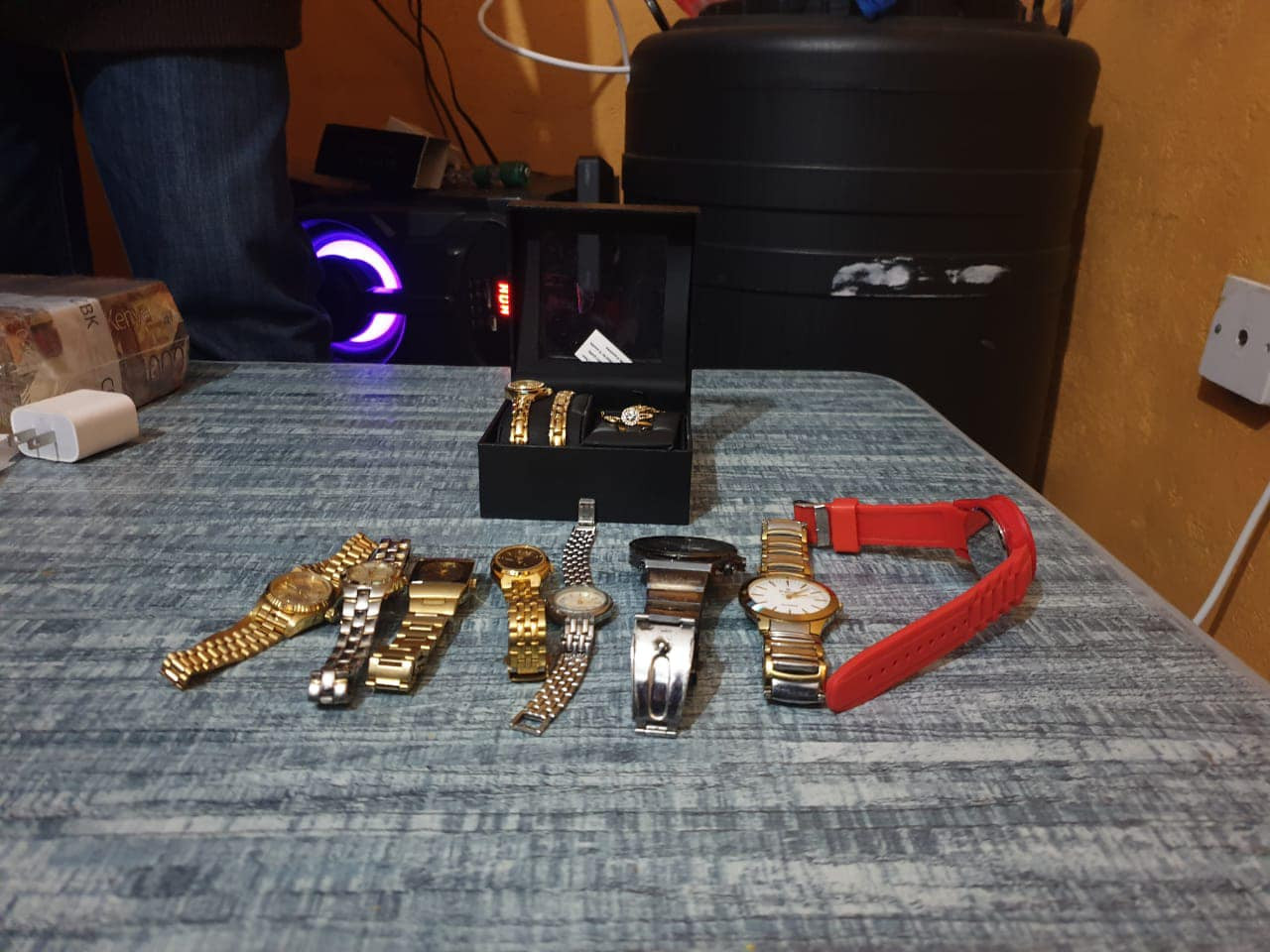 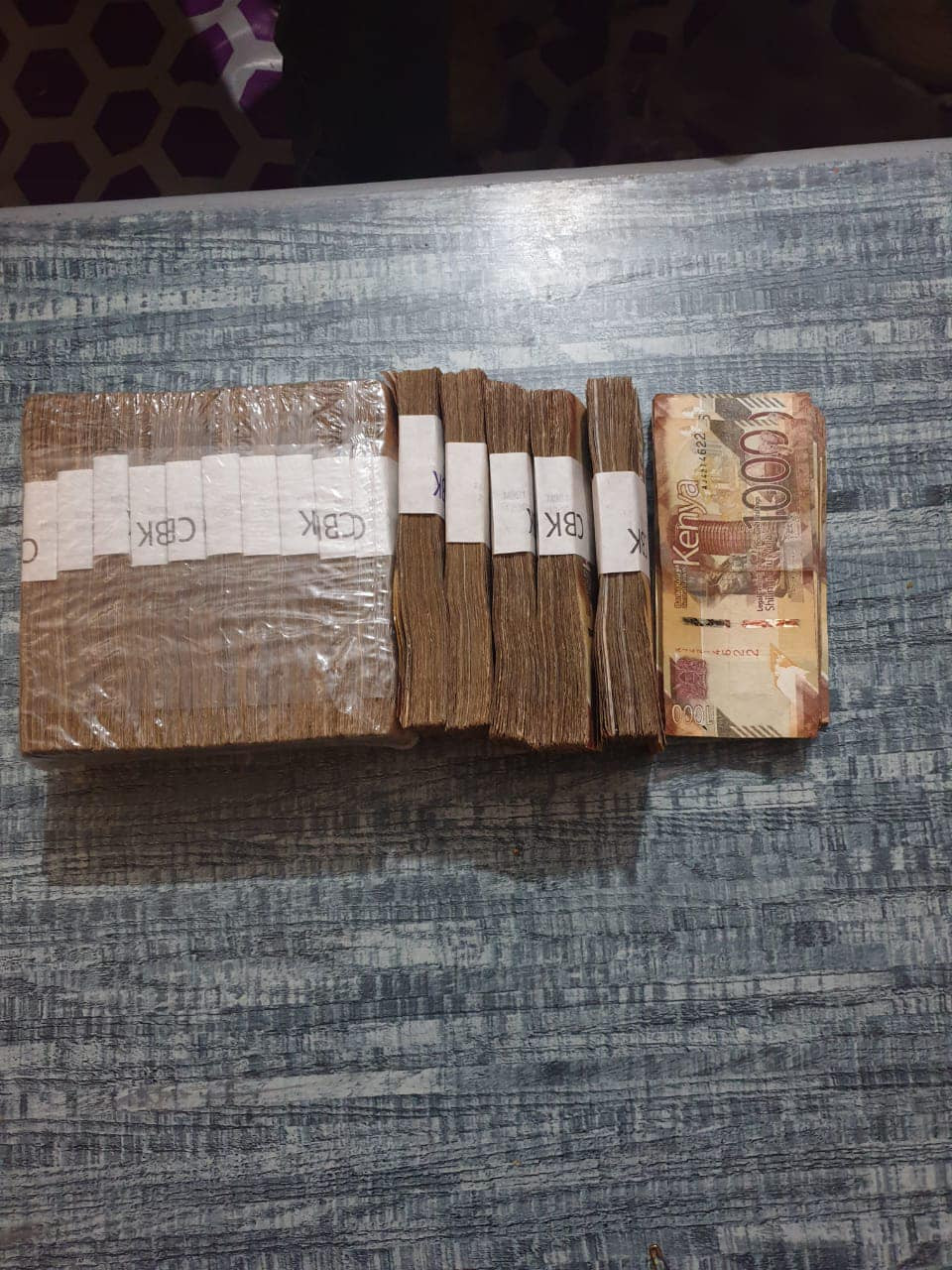 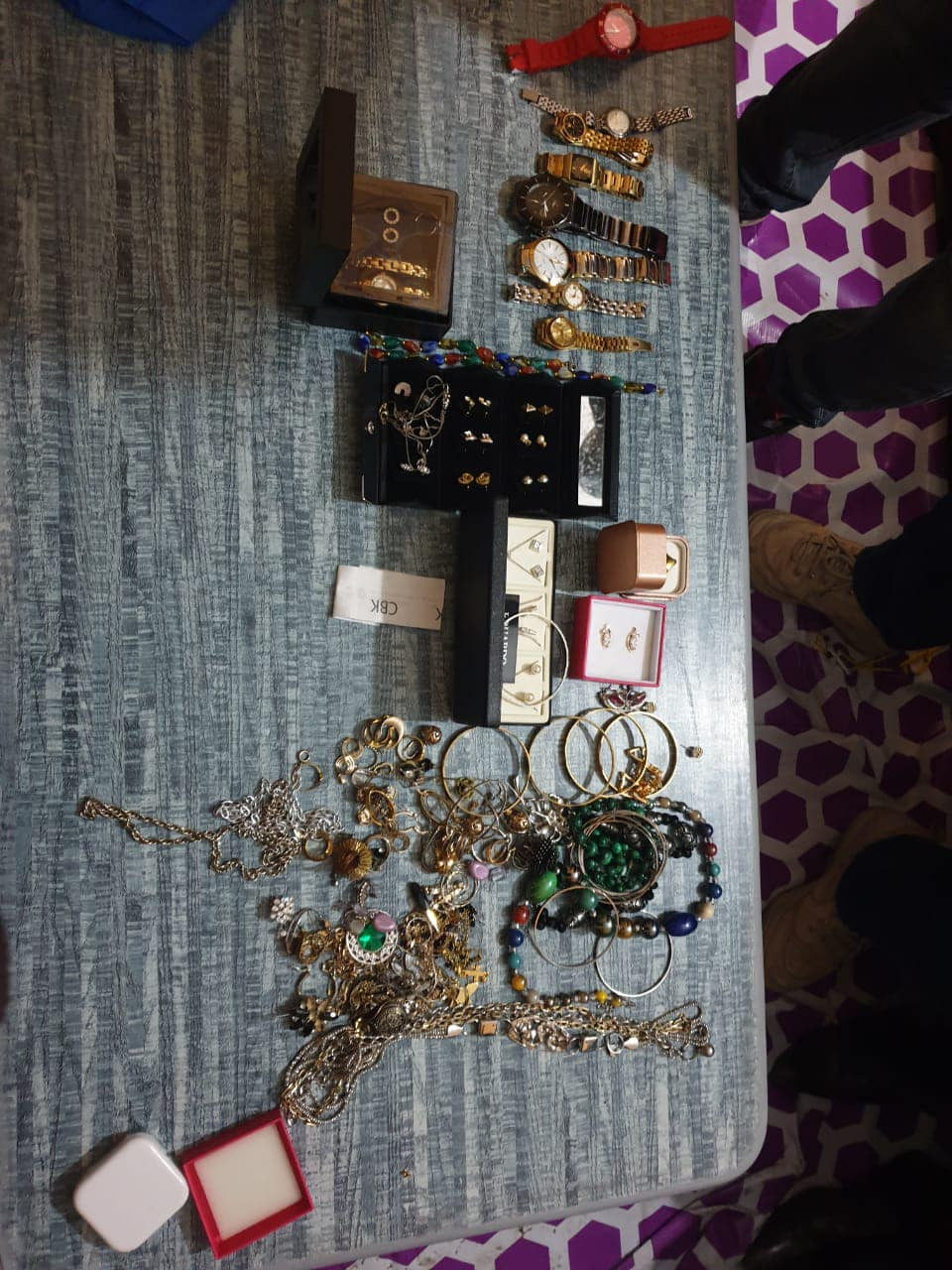 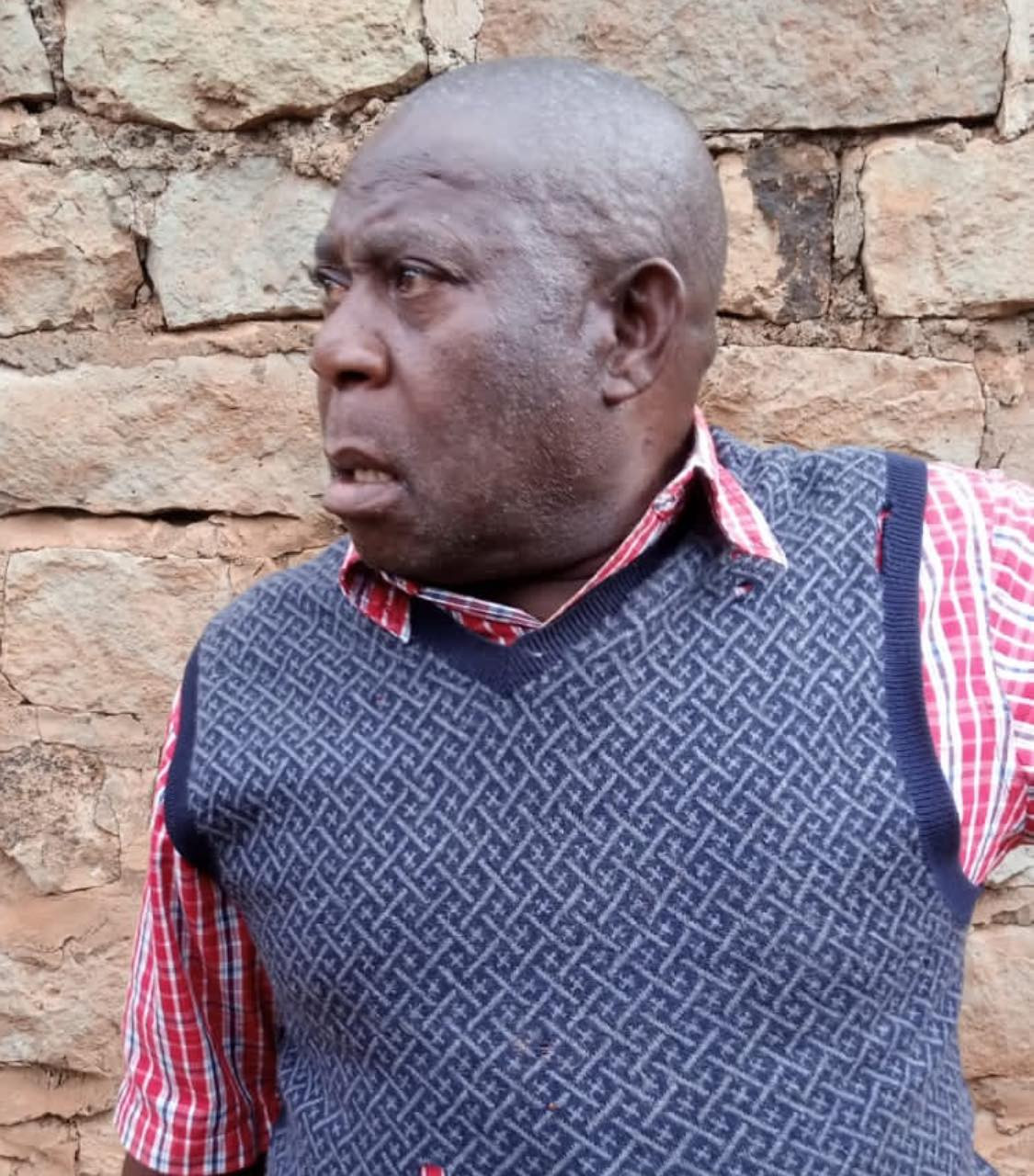