Barcelona defender, Gerard Pique, has moved on with a 23-year-old student following his split from his partner and superstar singer,  Shakira.

Clara Chia Marti, is a Spanish PR executive and a student currently in Spain. She works for Gerard at his company Kosmos, in the Public Relations office. 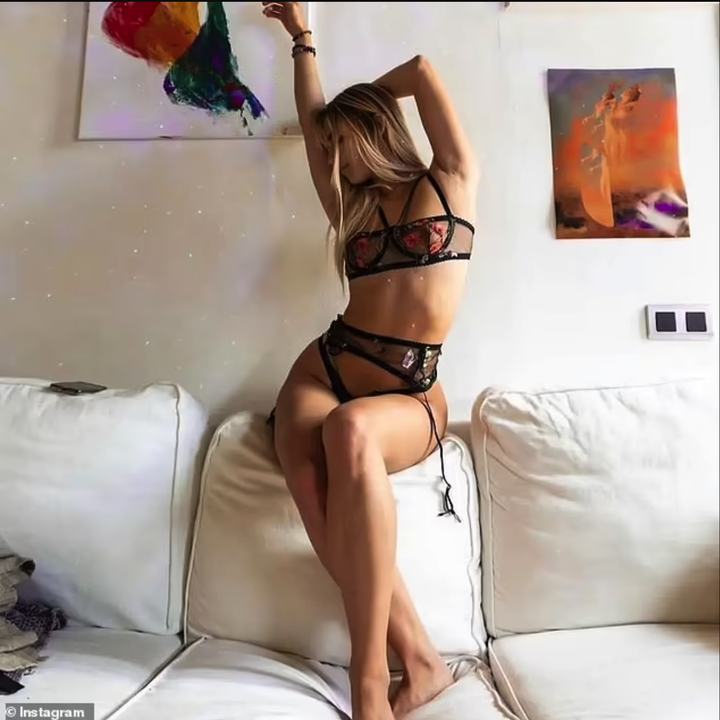 She was recently pictured packing on the PDA with the father of two at the Summerfest Cerdanya festival in Catalonia. It was also gathered that Shakira is ‘very angry’ after the footballer went public with his new PR student girlfriend Clara Chia Marti.

A source told The Sun: ‘Gerard and Clara have been seeing each other for months. She is a student who also works for him in his office, organising events. 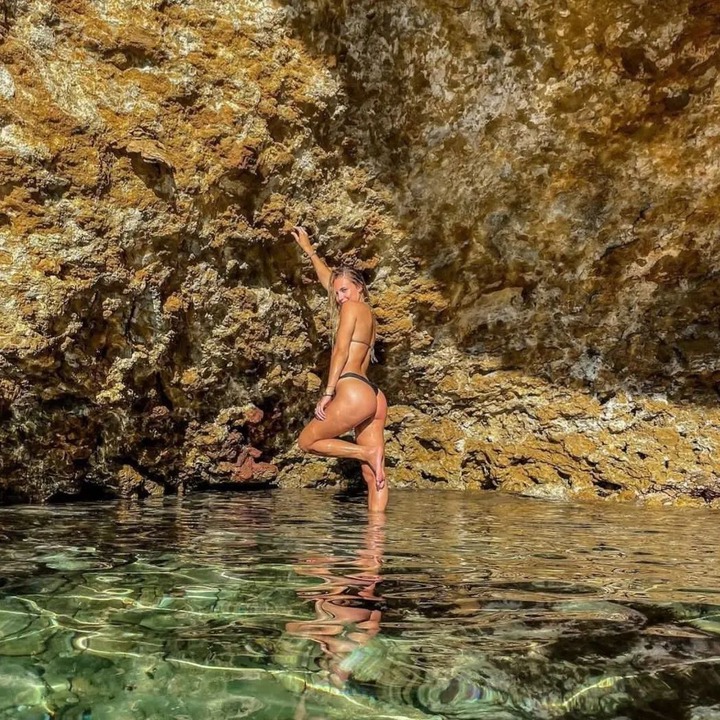 ‘They have been keeping quiet about their relationship but those around them all know what is happening.’

They added: ‘People have been helping him keep the romance hush-hush and have wiped Clara’s social media accounts so people can’t find photos of her. That alone makes his mates think he is actually quite serious about being with her.’

Shakira and Gerard announced the end of their 11-year partnership in June, 2022. They have two sons together, Milan, nine, and Sasha, seven. 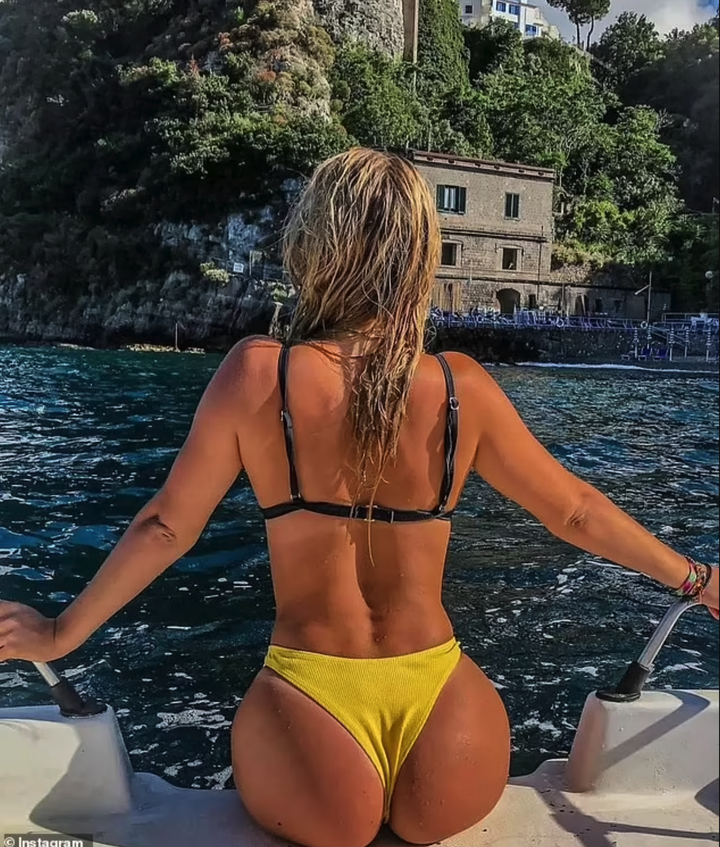 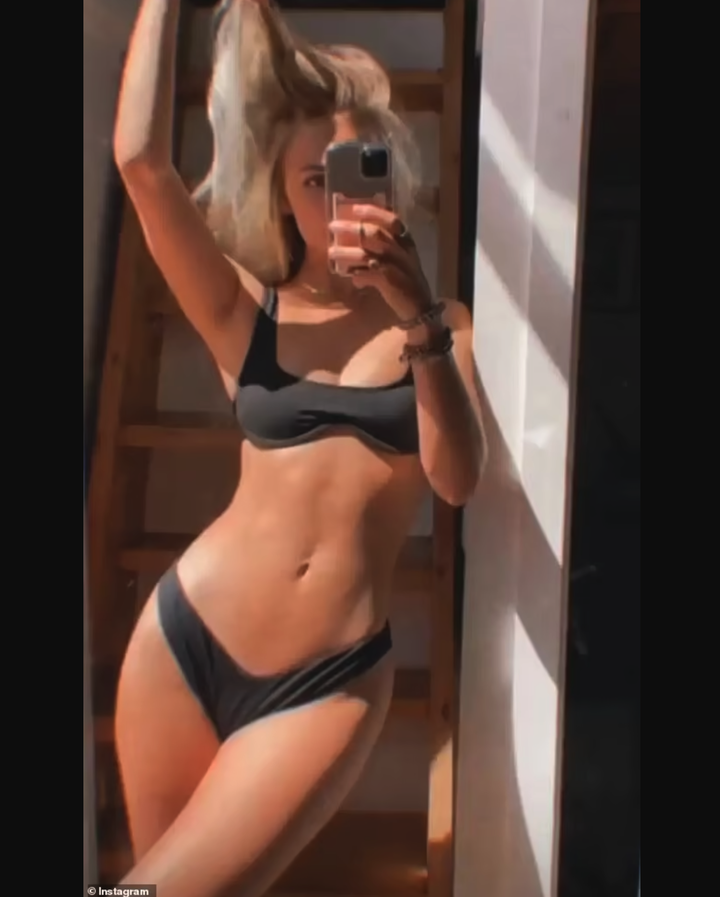