Celebrity hair stylist, LaTisha Chong, who recently worked on the September 2022 cover of Vogue starring Serena Williams, has died at the age of 32 following a battle with breast cancer.

Ms. Chong, an innovative, effervescent hair stylist who created looks for fashion stars like Mr. Clemens, athletes like Ms. Williams, and actors like Tracee Ellis Ross as well as the stars of “The Real Housewives of Potomac” died on July 19 in Manhattan. She was 32.

Her death was not widely reported at the time. Her sister Afesha Chong confirmed that the cause was metastasized breast cancer.

Born in Trinidad and Tobago, she moved to the United States at the age of six together with her family.

She served in the U.S. Air Force enlisting at the age of 19 before becoming a professional hair stylist. She left the armed forces with an honorable medical discharge in 2014.

In 2017, she graduated from Charleston Southern University, a Christian school, where she studied biology.

‘She was one of the tradesmen behind the fashion imagery — the editors, photographers, stylists and makeup artists — who are expanding the visual landscape to include the people who have always been at the forefront of style … with a lot of us from the diaspora investigating and interrogating our blackness in a very white industry like fashion,’ explained an editor at Vogue, Gabriella Karefa-Johnson to the New York Times.

‘She really had a gift, like she could create a whole map in a short head.

‘She literally just reigned over both and we miss her,’ said Ian Isiah, a musician, artist, and family friend of the Chongs to Vogue.

The Serena Williams Vogue cover, which captured a star at a pivot point, was Ms. Chong’s last job. 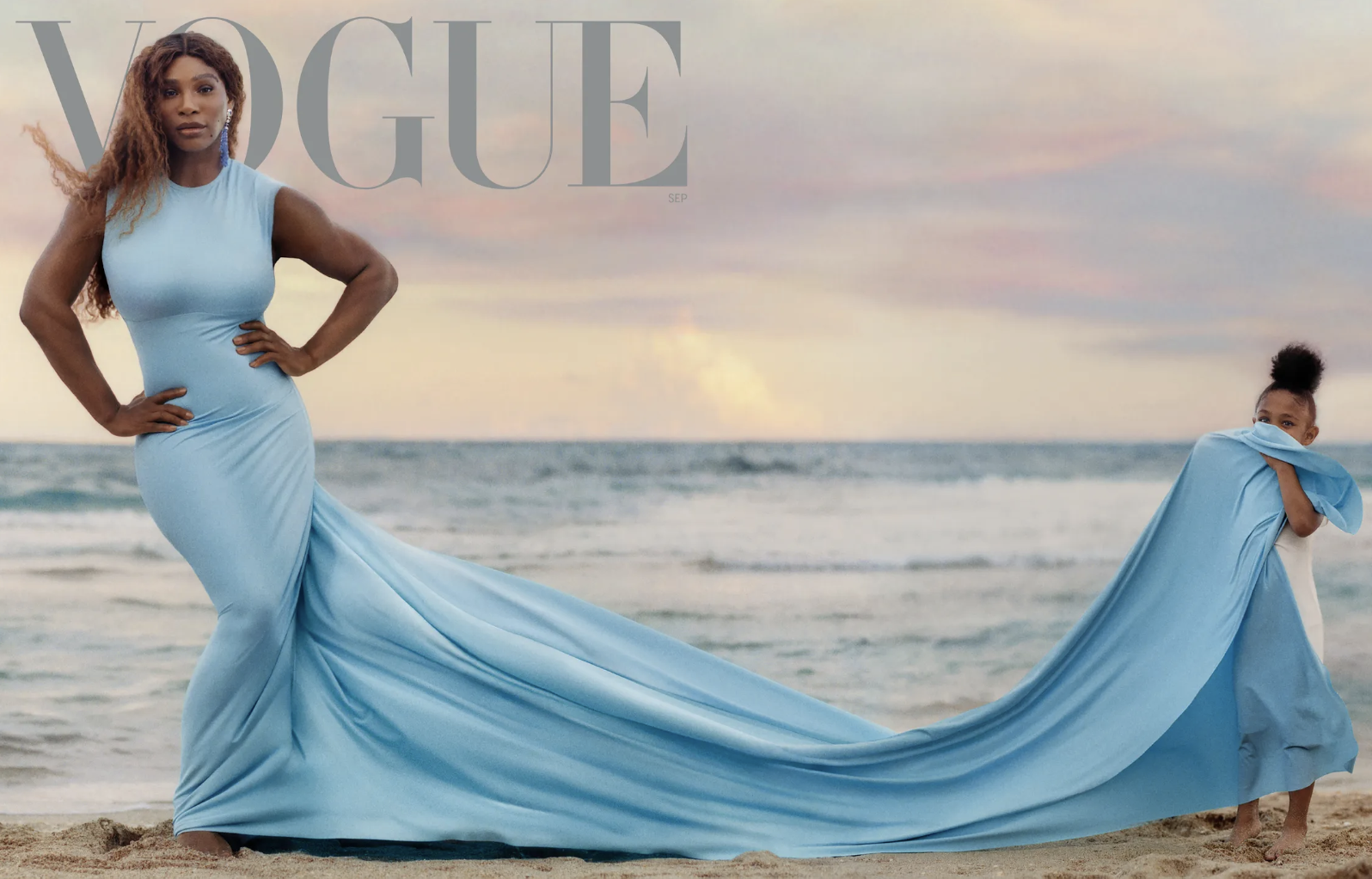 Chong is survived by her parents Darlene and Garrick, sisters Afesha and Tenisha, and her 12-year-old son Malachi.