Athletes from Cambridge University stripped off to pose for their 2021 calendar.

The raunchy pictures are part of an annual tradition at the University.

This year’s photoshoot saw 78 students from 12 teams bare all as they posed in the city’s world famous sites completely naked. 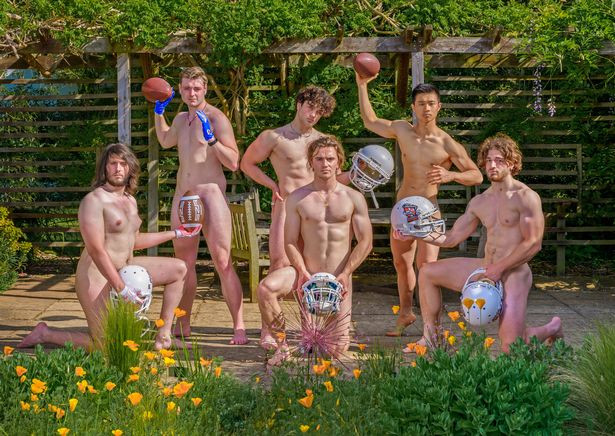 People from the netball, gymnastics and American football teams were among the students that used equipment from their sports to cover up all their private parts.

One photograph shows a tennis player covering his crotch with a set of four balls outside Cambridge’s Earth Science Museum.

The students posed at various spots, including the Grantchester Meadows and the university’s archaeology museum. 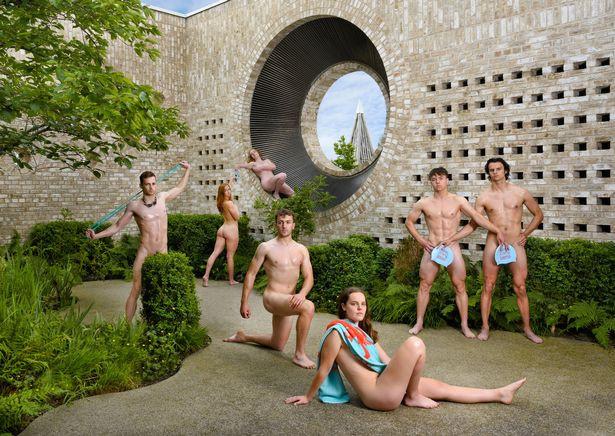 They also took a “dry run” in clothes to practise their poses before they stripped off for the nude photo shoots, which lasted around 15 minutes.

Andrew stressed they were careful not to cause any offence with their nudity, although they reportedly did get caught a few times by red-faced dog walkers.

He said: “The window of opportunity to take the photos was relatively short.

“We were a little anxious about being outside because we didn’t want to cause any offence. 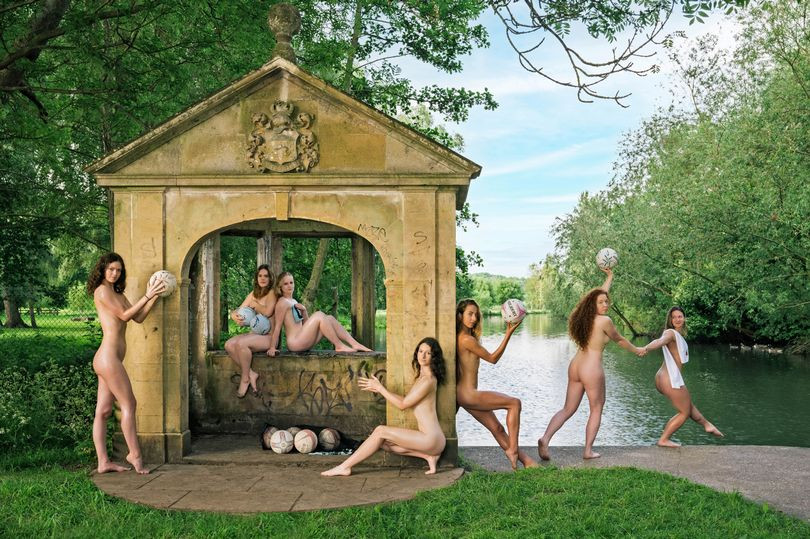 “We had a few runners and dog walkers come by – some didn’t know where to look.”

The annual Cambridge Blues Naked Calendar is set to go on sale later this month. 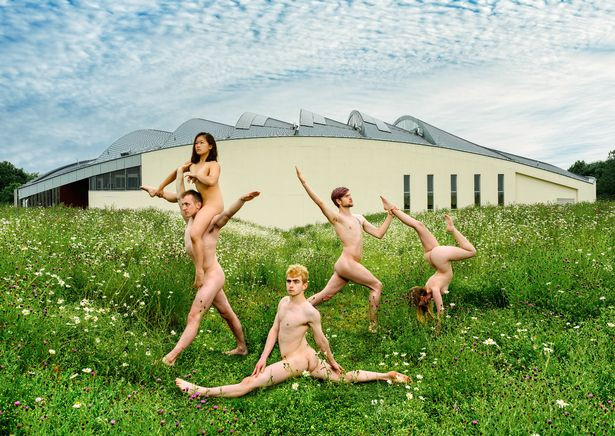