Bruno Fernandes has not shown up for Portugal at Euro 2020 despite his ‘incredible potential’, according to compatriot Jose Mourinho. 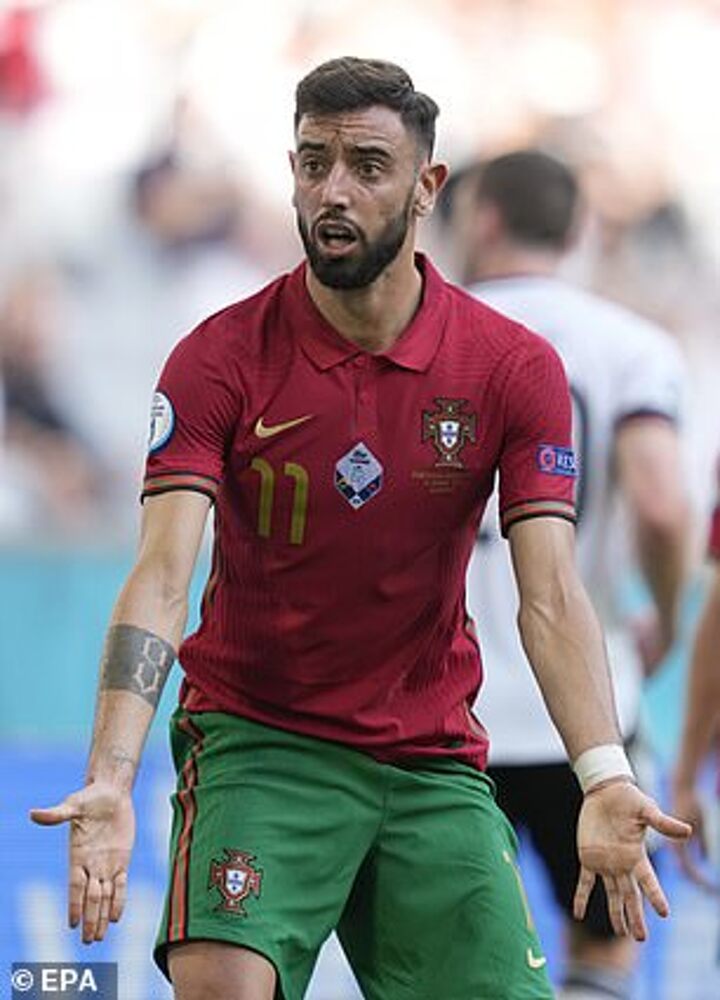 The Manchester United star has managed just 58 passes altogether in their opening Group F win against Hungary before their subsequent 4-2 defeat by Germany and has struck just one shot on target.

The 26-year-old midfielder has not played a crucial role in any of the reigning champions’ five goals at the tournament so far and was also substituted after 63 minutes against Joachim Low’s men. 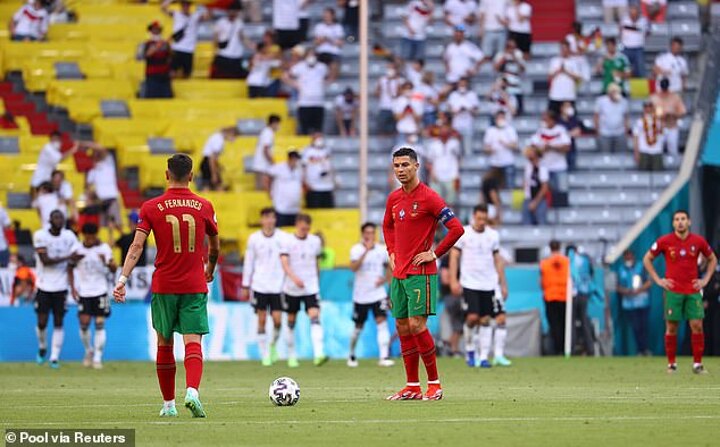 That modest return has arrived despite coming into it after scoring 28 goals and laying on 17 assists across all competitions for his club in 2020-21.

And Roma boss Mourinho has therefore claimed that in reality ‘he was not there’ and was just occupying space on the pitch in those two fixtures, but hopes he will come good against world champions France in their final group game.

‘Portugal at its highest level can beat anyone,’ Mourinho told talkSPORT.

‘But we need to play with 11 players, in these two matches Bruno Fernandes was on the pitch but not playing. 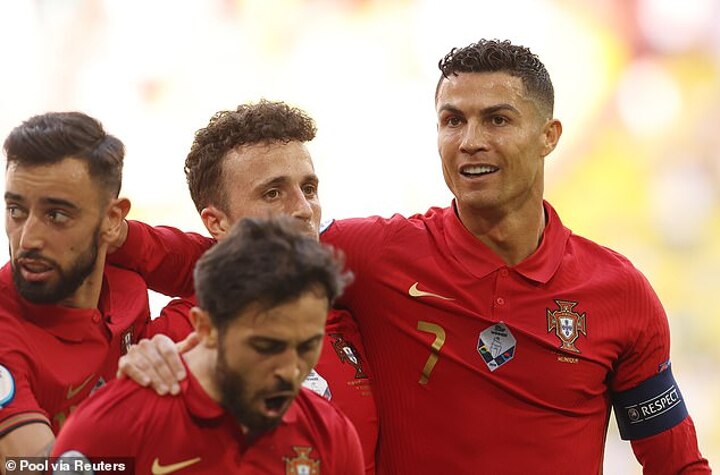 ‘I hope he turns up against France, because he’s a player with incredible potential.

‘Portugal has three fantastic attacking players, Bernardo Silva, Cristiano [Ronaldo] and [Diogo] Jota. We need that connection, but until now Bruno is not playing.’

Portugal will make it through to the second round of the tournament if they avoid defeat against Didier Deschamps’ men in Budapest on Wednesday.

Fernando Santos’ side could also yet finish top of the pile if they beat the world champions and Germany fail to do so against Hungary at Bayern Munich’s Allianz Arena. 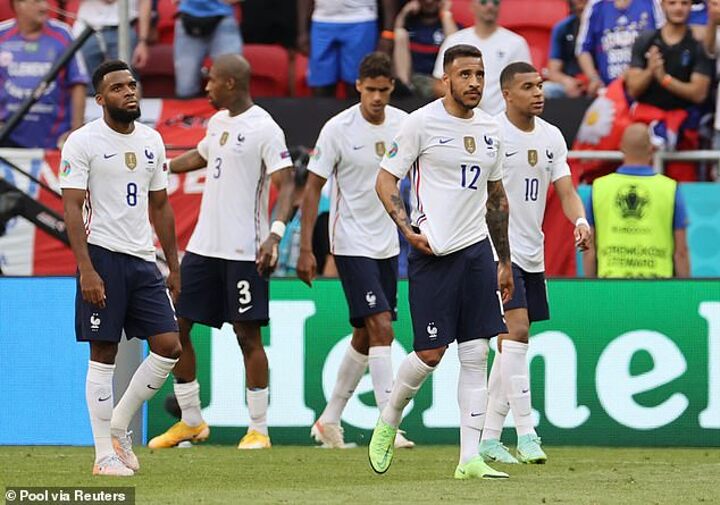 However, should they and Germany both lose, the 2016 winners would finish bottom of Group F, but manager Santos is hoping his side can take inspiration from their opponents in this group.

‘Hungary’s last match was against France the world champions and they drew 1-1,’ Santos said.

‘A lot of people had written off Hungary’s chances but now they’ll be playing against Germany. We know that all we need to do is win, but before losing to Germany it was all up to us all well. It was in our grasp.

‘We want to move on and we [want to] depend on ourselves in order to progress.’