The comedian, who is known for his high-profile stunts, had posted an ultimatum on social media last week, warning the former England star that along with the cash, Beckham’s “status as a gay icon will be shredded”. 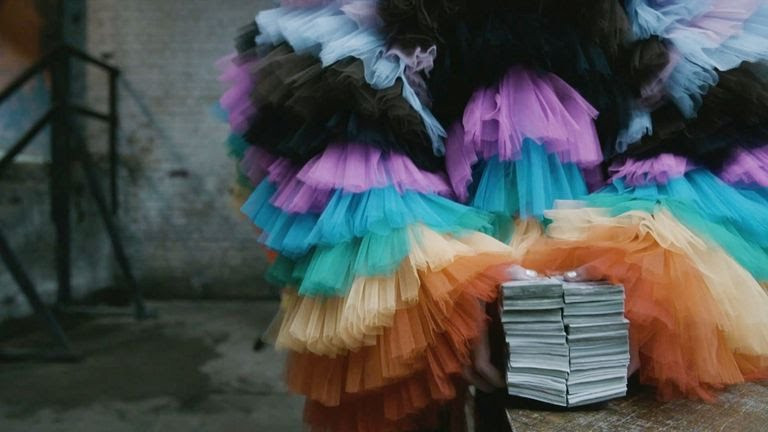 Lycett directed the message to Beckham personally and had said he would donate the money to LGBTQ+ charities if the sports star ended the sponsorship deal ahead of the tournament.

The video issuing the ultimatum showed him with wads of cash, praising Beckham as a gay icon and joking that marrying a Spice Girl was “the gayest thing a human being can do”. Going on to explain that Qatar was “voted as one of the worst places in the world to be gay”, he then appealed to Beckham to rethink his deal reportedly worth £10m with the Middle East country.

However, Beckham did not publicly acknowledge or respond to the ultimatum. 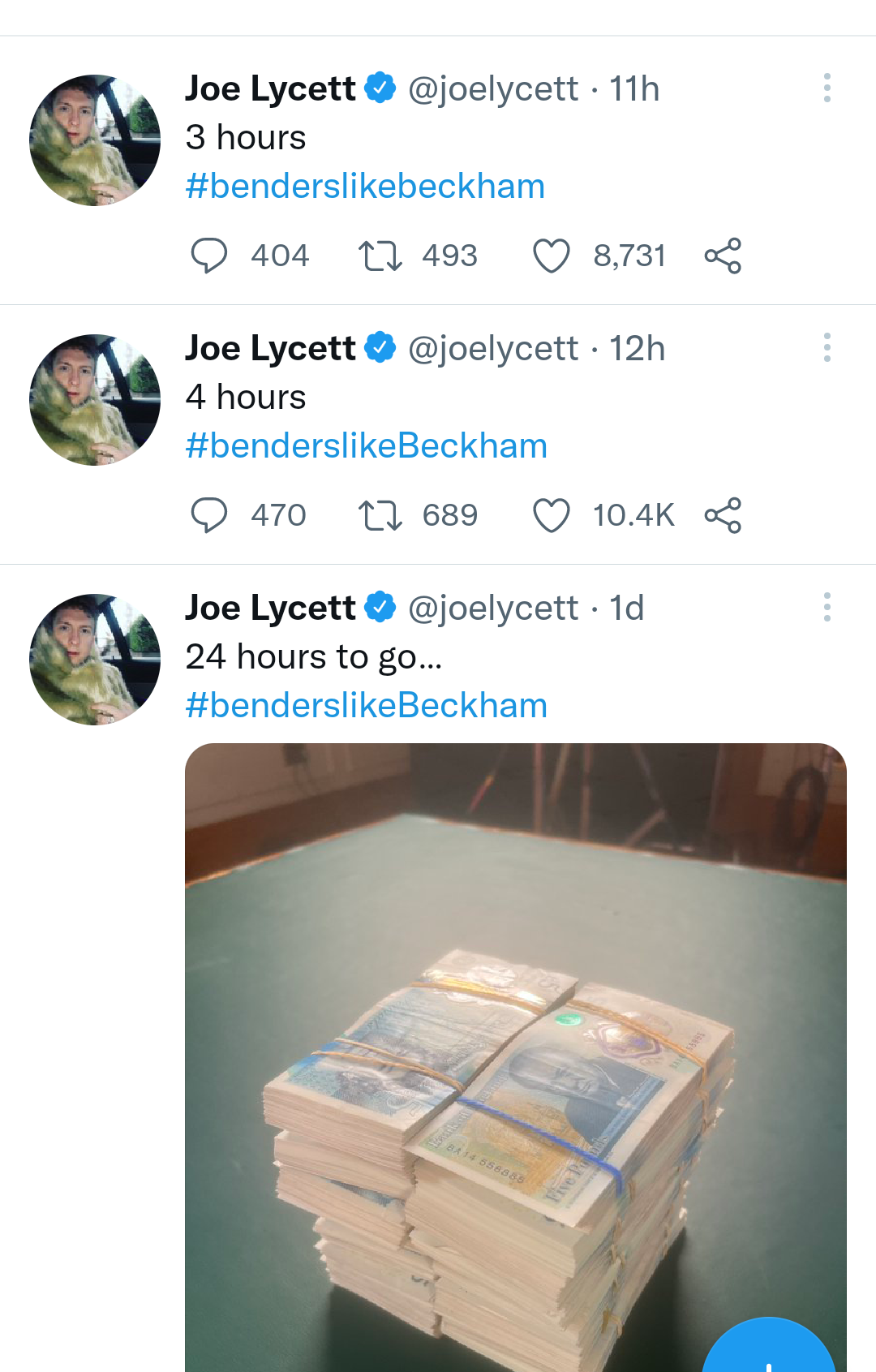 On Sunday, hours before the world cup, Lycett started posting hourly ultimatums for hevjhn wore a rainbow-coloured ruffled top and tossed in the cash into a wood-chipper.

He set up a dedicated website to livestream the shredding.

He later shared a video of the act on Twitter and wrote “A platform for progress”.

In the UK it is illegal to deface a banknote in any way (through the Currency and Banknotes Act of 1928), but it is not illegal to destroy a banknote altogether, for example through burning.

But if Lycett had burned the equivalent number of dollars in the US, or destroyed £10,000 of coins, he could have faced prosecution for his actions, as burning or destroying money in America is illegal, as is destroying coins minted after 1969 in the UK (according to the Coinage Act of 1971)

“A platform for progress” pic.twitter.com/EeMelv01nu